In 2007, Apple, a computer company back then, announced that it was entering the Smartphone market. Late Steve Jobs made the announcement, Apple’s then CEO, and that is when Apple introduced iPhone.

Back to the present day, everyone is aware of how Apple’s iPhone has revolutionized the world of smartphones.

Probably trying to repeat the success and trying to revolutionize the automotive sector this time, Apple has been working on an initiative called “Project Titan.” The vision is to create a self-driving car that promotes sustainable energy. It will also be enhanced using Apple’s advanced technology.

The project is very secretive, but due to Apple’s massive popularity, it has gained a lot of attraction over the past few months. It has been noticed how the technology giant is working closely with former Tesla executives and using the expertise of Apple’s Artificial Intelligence team.

A concept render of Apple Car

It’s unclear when the project will be finished, but one thing everyone is sure of is that when it is done, the automotive sector will have a new key player – Apple!

There have been many automotive companies that were thought to be working on the project. Hyundai and Kia were the latest ones in the rumors. But they have clarified that they are no longer in talks with Apple. So if not Hyundai, then who are the possible car companies? It is also possible that Apple works with multiple automotive companies to work on various parts of the car.

Let’s take a look at some of the possible candidates who can partner up with Apple to build a futuristic and AI integrated EV. 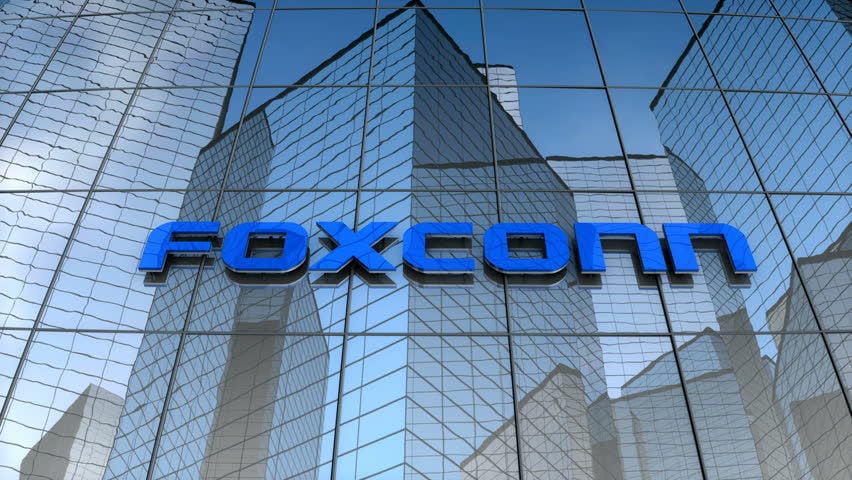 To work with a secretive tech giant like Apple, a company must have a cordial relationship. Foxconn Technology Group definitely qualifies in this factor. Furthermore, Foxconn has been Apple’s biggest production partner. Foxconn assists the Tim Cook led company by assembling iPhones, iPads, and even Macs.

This Canadian Company is also one of the largest auto suppliers globally, third to be precise. It has worked with automotive companies like BMW, Mercedes, and Jaguar. In fact, for not being a car brand, it has definitely built a lot of them. Furthermore, Magna also has vast experience in creating the entire car model.

Although it’s seen as a long shot, Nissan Motor Co. brings several elements to the table that could benefit Apple.

Nissan Motor Co. has been one of the most prominent Japanese automotive companies. Although this association might be a long shot, this partnership will be equally beneficial for both the parties involved. Apple could benefit from Nissan’s experience as it already has a developed EV platform, while Nissan, which has faced heavy losses, would be happy to access the fundings.

It will be fascinating to see how and when the new Apple car launches. It will surely be a revolution in the automotive sector. The question of who will partner up with the technology giant is still a mystery. But hopefully, we will soon have answers.

Let us know what you think about the candidates and who you think can partner up to build the Apple Cars. Until then, stay tuned!