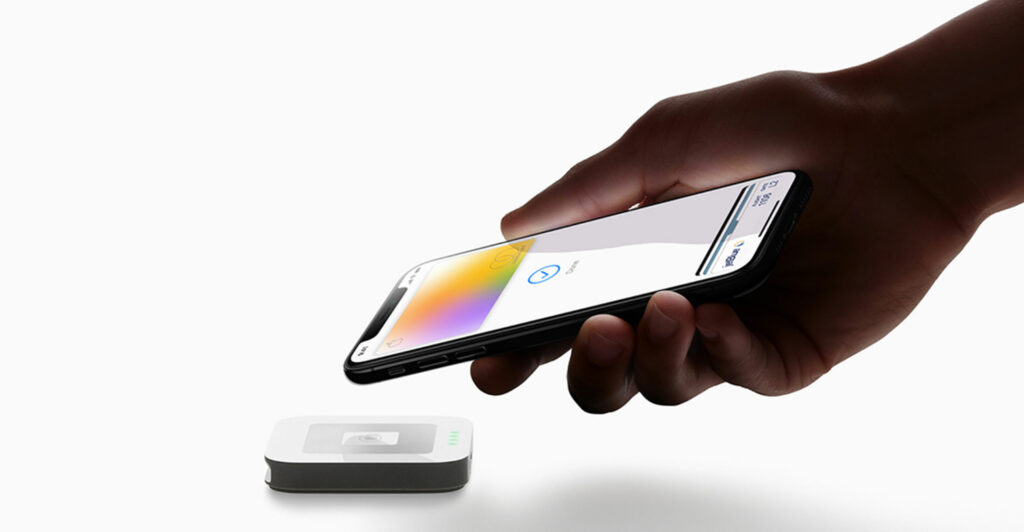 According to sources familiar with the matter, Apple will face an EU antitrust prosecution over its NFC chip technology, potentially resulting in a significant punishment and compelling it to give up its mobile payment system to competitors.

Margrethe Vestager, the European Union’s antitrust commissioner, has been looking into Apple Pay since June of last year, when she launched an investigation.

Initial concerns included Apple’s NFC chip, which enables tap-and-go purchases on iPhones, the company’s terms and conditions for how mobile payment service Apple Pay should be used in retailers’ apps and websites, and Apple’s refusal to allow rivals access to the payment system.

According to one source, the European Commission has narrowed its focus to the NFC chip, which is only accessible through Apple Pay.

According to one of the sources, the EU competition authority is working on a charge sheet known as a statement of objections, which might be handed over to Apple next year. Typically, such documents detail anti-competitive behavior that the regulator has identified.

The Commission has declined to comment, despite the fact that it is now examining Apple in three other cases. Firms can be penalized up to 10% of their global turnover if they violate EU guidelines, which, based on Apple’s 2020 revenue, could amount to $27.4 billion.

NFC-enabled payments have grown in popularity as a result of the COVID-19 outbreak. According to some analysts, Apple Pay has a competitive advantage over competitors because to its extensive reach and superior consumer experience on a mobile website or in stores.

Apple Pay is also being monitored by other government agencies and authorities. Large app store operators, such as Apple, are prohibited from pressuring software developers to use their payment methods, according to legislation passed in South Korea last month.

Germany passed legislation in 2019 requiring Apple to make its mobile payment system available to competitors for a fee.

The Dutch Competition Authority is looking into the App Store’s requirement that app developers utilize its payment systems for in-app purchases and pay a 30% fee in the first year.