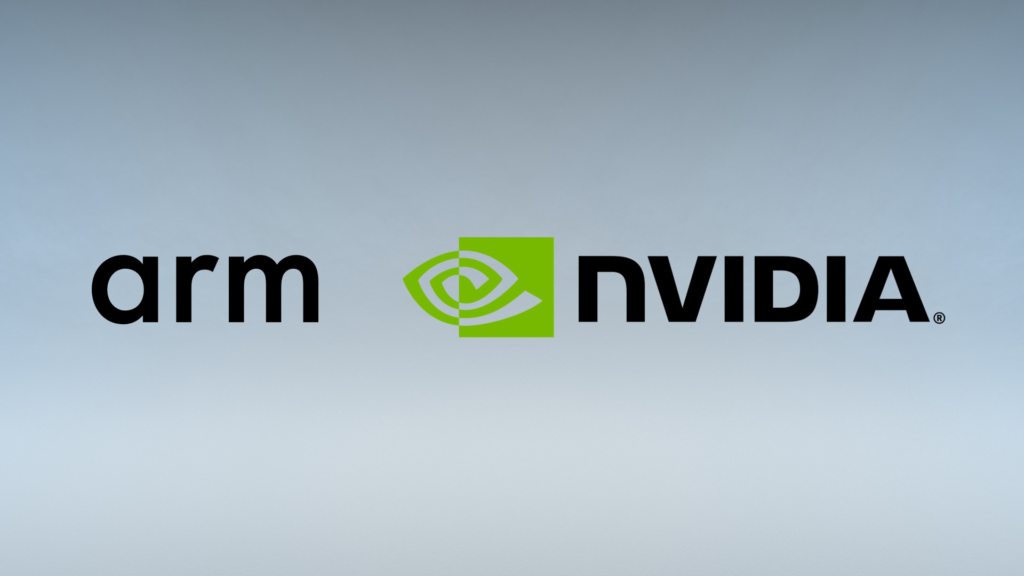 The European Commission (EC) has prolonged its investigation into Nvidia’s proposed acquisition of Arm until at least October 27. The EC also stated that Nvidia made some concessions to the EU in order to persuade the bloc’s antitrust officials to accept the merger. According to experts, the EU regulatory examination will take much longer.

Nvidia is willing to give various incentives to respective countries or blocs in order to persuade regulators to approve the acquisition of Arm. The corporation recommended investing ‘at least’ $100 million in the country’s most powerful supercomputer in the United Kingdom. According to Bloomberg, the EC stated that it had received a concession request from Nvidia as well, but did not clarify.

According to Reuters, now that the investigation has been formally prolonged until October 27, the EU competition authority will seek input from competitors and clients before deciding whether to accept Nvidia’s concessions, demand more, or launch a four-month investigation.

Bloomberg believes the investigation will be extended, giving the EC more time to solicit input from interested parties and figure out what it might extract from Nvidia.

The Competition and Markets Authority (CMA) of the United Kingdom began an in-depth Phase 2 investigation into Nvidia’s planned acquisition of Arm in August, which may take up to 24 weeks and be prolonged by up to another 8 weeks. When the CMA opened its Phase 1 investigation earlier this year, it highlighted concerns about national security.

In April, Citigroup analysts predicted that Nvidia’s proposed acquisition of Arm would have a 10% probability of being approved by all global regulatory bodies.

Nvidia is attempting to persuade antitrust regulators in several countries that its proposed acquisition of Arm is highly complimentary, given Nvidia has no interest in the CPU sector and Arm does not produce standalone GPUs.

Opponents such as Qualcomm and Samsung are concerned that if Nvidia obtains Arm’s CPU IP, it will restrict their access to cutting-edge technologies in order to create cutting-edge processors. Nvidia claims to have no such plans.

Many Arm clients prefer that the UK-based processor IP designer remain an independent CPU and GPU designer, with Nvidia having no influence on hundreds of Arm licensees or even international projects like the development of Arm-based exascale supercomputers in Europe. Meanwhile, Broadcom, Marvell, and MediaTek are all in favor of the deal.