Tech giants like Apple, Microsoft, Disney, and Amazon are among the companies that are backing business groups which are fighting against a landmark US climate bill, seemingly backing out on their promises to help deal with the climate crisis.

A bunch of corporate lobby groups have apparently mobilized in opposition of a $3.5 trillion budget bill that has been proposed by the Democrats. The bill in question pertains to certain unprecedented steps to bring down the emission of greenhouse gases. The reconciliation bill has been dubbed “the most significant climate action” in the United States’ history by Democrat leader Chuck Schumer.

Multiple US tech giants have expressed their concerns over the raging climate crisis, and have even taken to announcing measures to cut back on emissions. For example, Amazon has set up a pledge for businesses to reduce their net emissions to zero by 2040, while Microsoft has claimed that it will become “carbon negative” within the next years. Disney, too, is aims to move towards using renewable energy only.

Inspite of these promises, a new analysis has found that these same companies, along with a handful of others, have actively been trying to back the lobby groups that are seeking to oppose the bill, which is an important part of POTUS Joe Biden’s ambitions of tackling the climate crisis.

Keep Herrig, president of Accountable.US, a watchdog group, has said that corporate giants “love to” make claims about how they wish to address climate change and set up a sustainable future, but behind these claims, they support the trade groups that are fighting “tooth and nail” to bring down the “biggest climate change bill ever.”

Interestingly, none of these companies have agreed to rebuking the stance taken by the lobby groups they support, and have even refused to review the links they have to the groups.

The US Chamber of Commerce has claimed that it will do everything in its power to prevent the bill, which it claims to be “tax raising,” and “job killing,” from coming into effect. The business lobby group boasts a number of powerful execs, from Microsoft and Intuit, to Deloitte and United Airlines, all of which have expressed concern over climate issues in the past, with Deloitte even attempting to make its employees aware of the climate crisis. 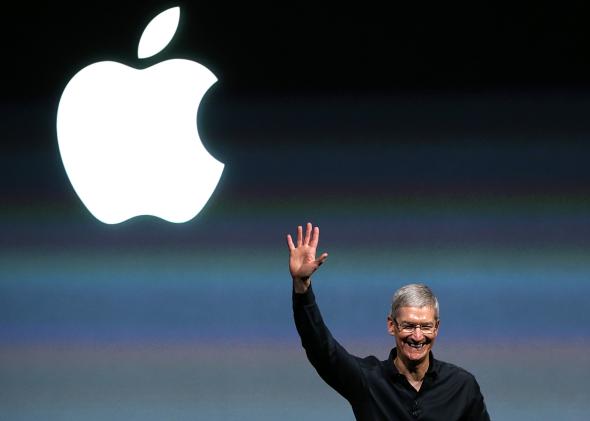 Meanwhile, the Business Roundtable, another lobby group, which has Apple’s Tim Cook as a member, has also said that it is “deeply concerned” about the bill. The Rate Coalition, constituted by the likes of Disney and Verizon, has also voiced a similar opinion.