The overall investment for the week was 66 percent higher than the previous week’s total funding of almost $900 million and was up 163 percent from the week before. A significant proportion of this funding were secured by three unicorns: Meesho, Ola Electric, and Vedantu.

The total funding trend remains positive, and the country’s startup ecosystem is likely to conclude the year strongly. Aside from the investments, the week also witnessed the hospitality unicorn OYO filing its draft red herring prospectus (DRHP) with market regulator SEBI in order to raise Rs 8,430 crore. 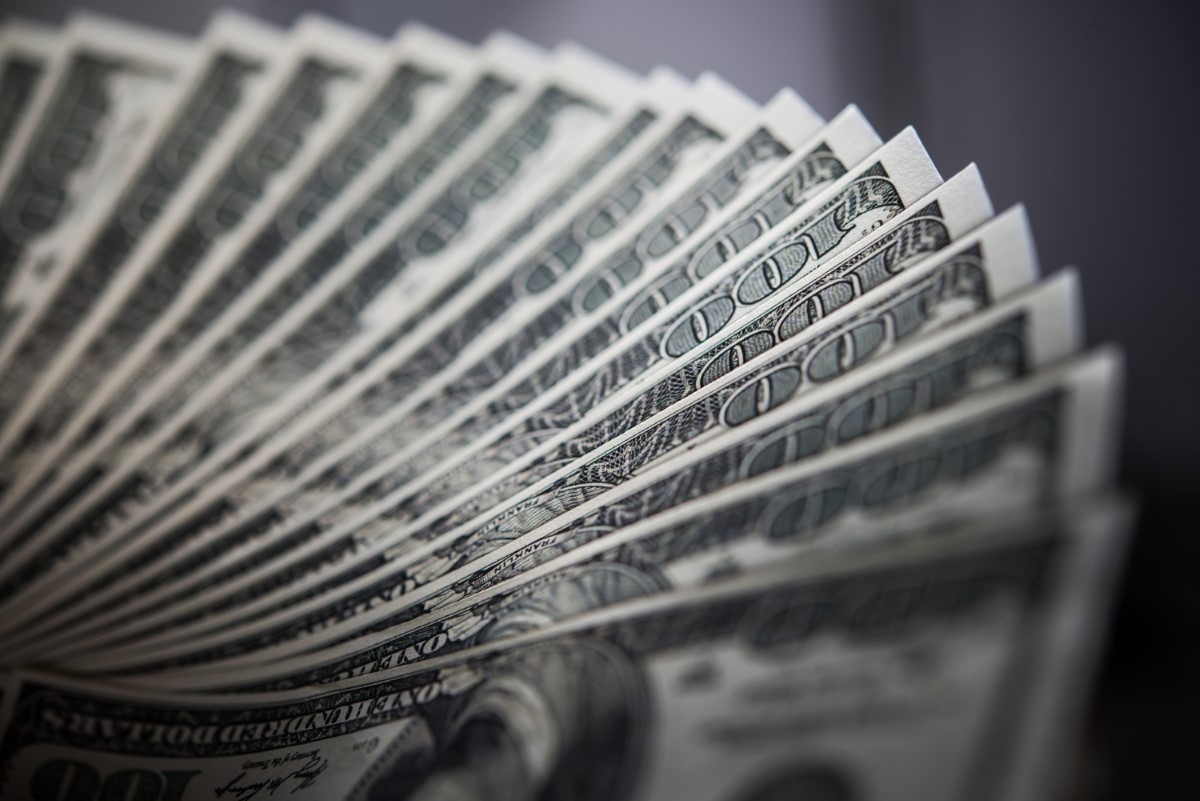 Meesho, a social commerce startup, has secured $570 million in its fresh funding backed by Fidelity Investments Inc. and B Capital, the venture capital firm founded by Facebook co-founder Eduardo Saverin. The funding brings the Bangalore-based startup’s valuation to $4.9 billion, more than doubling from $2.1 billion five months ago when Japanese conglomerate SoftBank Group Corp. headed a funding round. Prosus Ventures, and Facebook were among the existing investors who participated in the round alongside SoftBank Group. The round also saw participation from new investors Footpath Ventures, Trifecta Capital, and Good Capital.

OfBusiness, a B2B e-commerce platform, on Friday announced that it has raised $200 million in a Series F funding round anchored by Tiger Global Management, valuing the company at over $3 billion. The Series F round also witnessed participation from existing investors such as Falcon Edge Capital, Matrix Partners India, and SoftBank Vision Fund 2.

The latest capital infusion, according to the company, will be allocated to focus on the footprint in the newer sectors alongside working aggressively on multiple tuck-in acquisitions, alliances, and joint ventures. In addition, OfBusiness plans to make numerous important investments in supply chain value-added services that will strengthen the products and services offered by its B2B network.

Ola Electric Mobility Pvt. Ltd. has secured roughly $200 million in a round backed by SoftBank and Falcon Edge, amongst others, at a $3 billion valuation, encouraging its plans to penetrate new electric vehicle categories. The funding will be used by the electric scooter manufacturer to build various EV platforms such as electric motorbikes, mass-market scooters, and electric cars. Ola’s “Mission Electric,” which challenges the industry and consumers to switch to electric vehicles and focus on ensuring that no petrol two-wheelers are manufactured in India after 2025, is reported to be boosted by the latest funding.

E-learning platform Vedantu is the latest participant of India’s unicorn club, with a $100 million Series E funding round driven by Temasek-backed investment firm ABC World Asia alongside existing investors GGV Capital, Coatue Management, Tiger Global Management, and Westbridge. Vedantu has attained a $1 billion valuation, a remarkable increase from its $600 million valuation during its last funding round in 2020. Vedantu, along with Byju’s, UpGrad, Eruditus, and Unacademy has become the fifth ed-tech startup to be a part of the prestigious unicorn club.

CredAvenue, a major debt marketplace, secured around $90 million in a Series A equity funding round anchored by Sequoia Capital India alongside Lightspeed, TVS Capital Funds, and Lightrock, among others. CredAvenue is now valued at roughly $410 million thanks to this equity round, where CRED co-founder Kunal Shah and Stride Ventures were among the other investors who participated in the round.

MFine bags $48 million in Series C round from Moore Ventures, BEENEXT, others