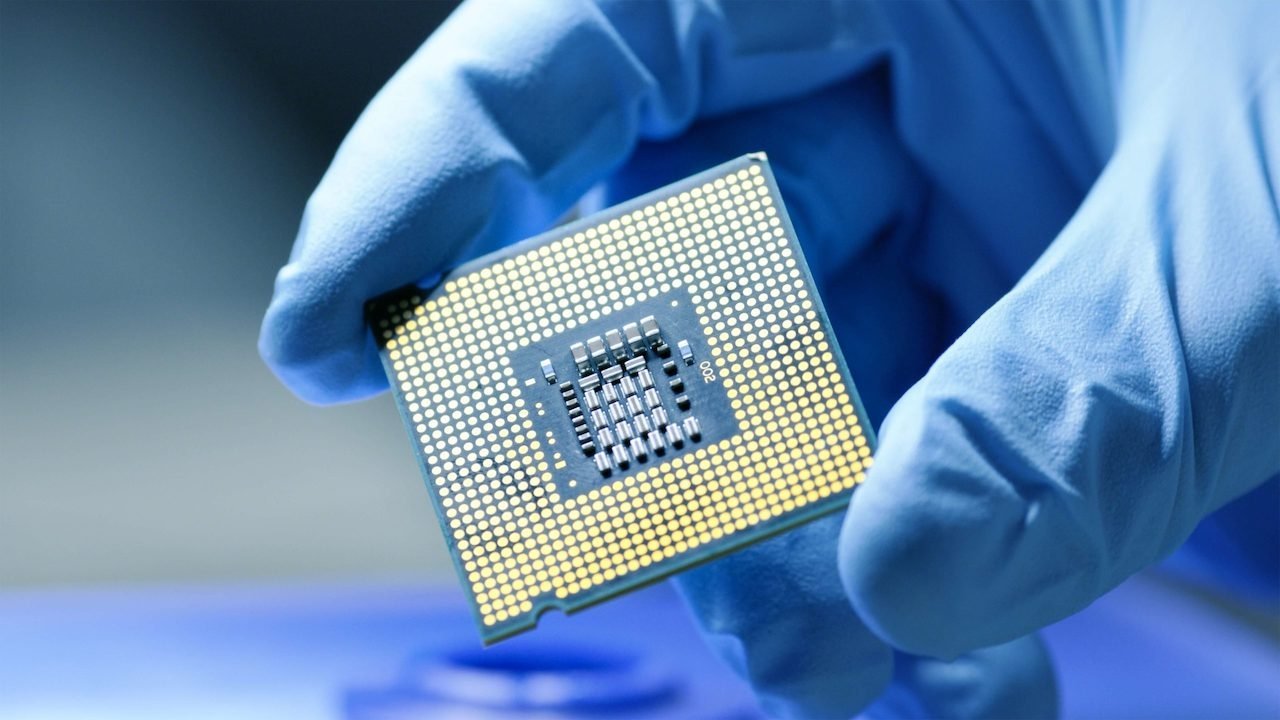 As we are all aware of the global chip shortage as a supply chain problem, big tech giants like Apple are also starting to get affected. According to a recent report by Nikkei Asia, the iPhone maker could delay the production of MacBook and iPad devices as the global chip shortage is affecting the whole automotive and electronics industry around the globe.

In the production of a MacBook device, the key component in the initial steps is the assembly of miniature components to be printed on circuit boards before they are houses within the seamless aluminium chassis. Apple is facing the supply chain issue because of which the initial steps of assembling the motherboard are remaining incomplete. On the other hand, the iPad is also delayed in production due to a shortage of display components and displays, as reported by Engadget.

Nikkei Asia assures in its report that this global chip shortage has not yet impacted the end consumers and products are still available for sale in the market. However, this issue is more of an internal crisis within the electronics and automotive industry, a supply chain problem as one speaks. This problem did not arise in one day, but people are still unaware about it because they are not affected by it yet, but analysts say that even if the largest technology company in the world has begun facing this issue, then the problem has escalated and needs to be fixed as soon as possible.

Joe Biden, the newest President of America has been notified about the problem as it becomes a huge concern in the industry. According to reports, Biden’s administration has confirmed to take on aggressive steps to address this issue, reassuring that they will identify the choke points in the overall supply chain as well.

From what the internet is speculating, this issue came into light after massive work-from-home arrangements across the globe because of the COVID-19 pandemic as it surged the demands of Personal Computers and other devices. Forget about this for a second, as reported by Engadget, Sony confirms that PlayStation 5 will remain in short supply till this problem in the supply chain is resolved. It becomes a huge concern for many companies including automotive brands Nissan and Ford that have cut vehicle production as well.

As mentioned in a report by Reuters, Apple also mentioned in a statement that iPhone 12 Pro productions are getting into supply constraints because of this issue and it is becoming a major concern, to be addressed with an utmost emergency.