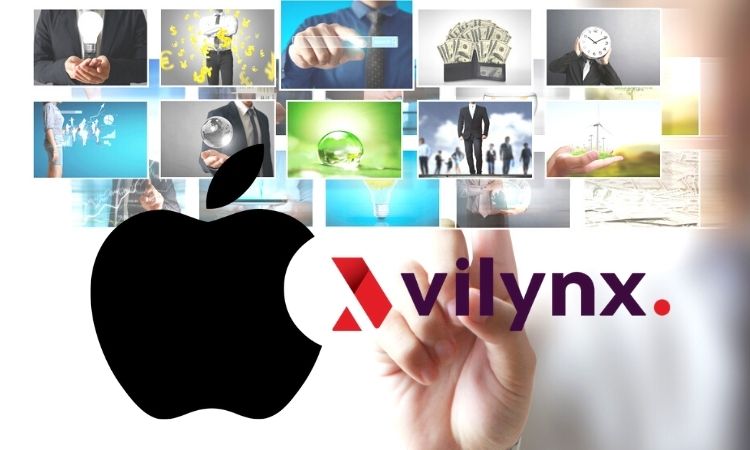 At this moment, Apple Inc. is at the top of its game with their latest iPhone 12 series dropping, new technology for Apple Watch and the Apple Silicon Chips that the company has announced to launch on their new MacBook line-up. Everything is just right with Apple but more power, more responsibility is the idea and there is a reason why Apple is at the top in the tech industry at the moment.

According to recent reports, Apple has acquired a Video-based Artificial Intelligence Start-up that goes by the name of Vilynx. The company is based out of Spain and the deal was done for a hefty sum of $50 million. 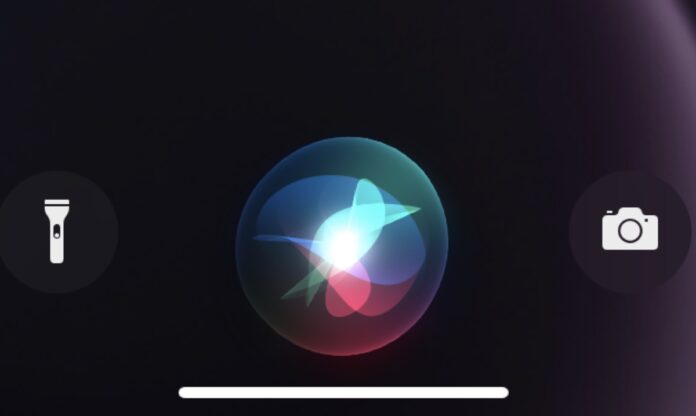 Well, the AI-based start-up has its headquarters in Barcelona and the work, to be honest, can sound a little complicated to someone who is not a tech nerd. The company is known for its work in building software that can understand and analyse visual texts of video, audio content and simple written text content with the aim to understand the meaning of a video, learn the reference and analyse the data. This data helps in automating video previews and further categorising videos based on their metadata. This software also lets the computer analyse such data and recommend similar type of content that are video, audio or written in nature. This data is understood and gathered by the company website.

Apple mentioned in a statement regarding the acquisition, stating that it has a history of acquiring small start-ups from time to time and with this recent acquisition, the company aims to improve a bunch of their own applications. Apple’s own applications such as Siri, Photos app, search option and others can be possible candidates to use the benefits of Vilynx. Apple News+, Music and Apple TV can be the next possible applications extending the technology and improving user experience.

Apple CEO Tim Cook definitely has some solid plans regarding the concept of Augmented Reality and with their latest inclusion of the LiDAR scanner on the latest iPhones, AR and AI could really be improved giving users a step forward to the future of the tech. Apple is most certainly looking forward to using Vilynx technology to improve their AI and AR game. 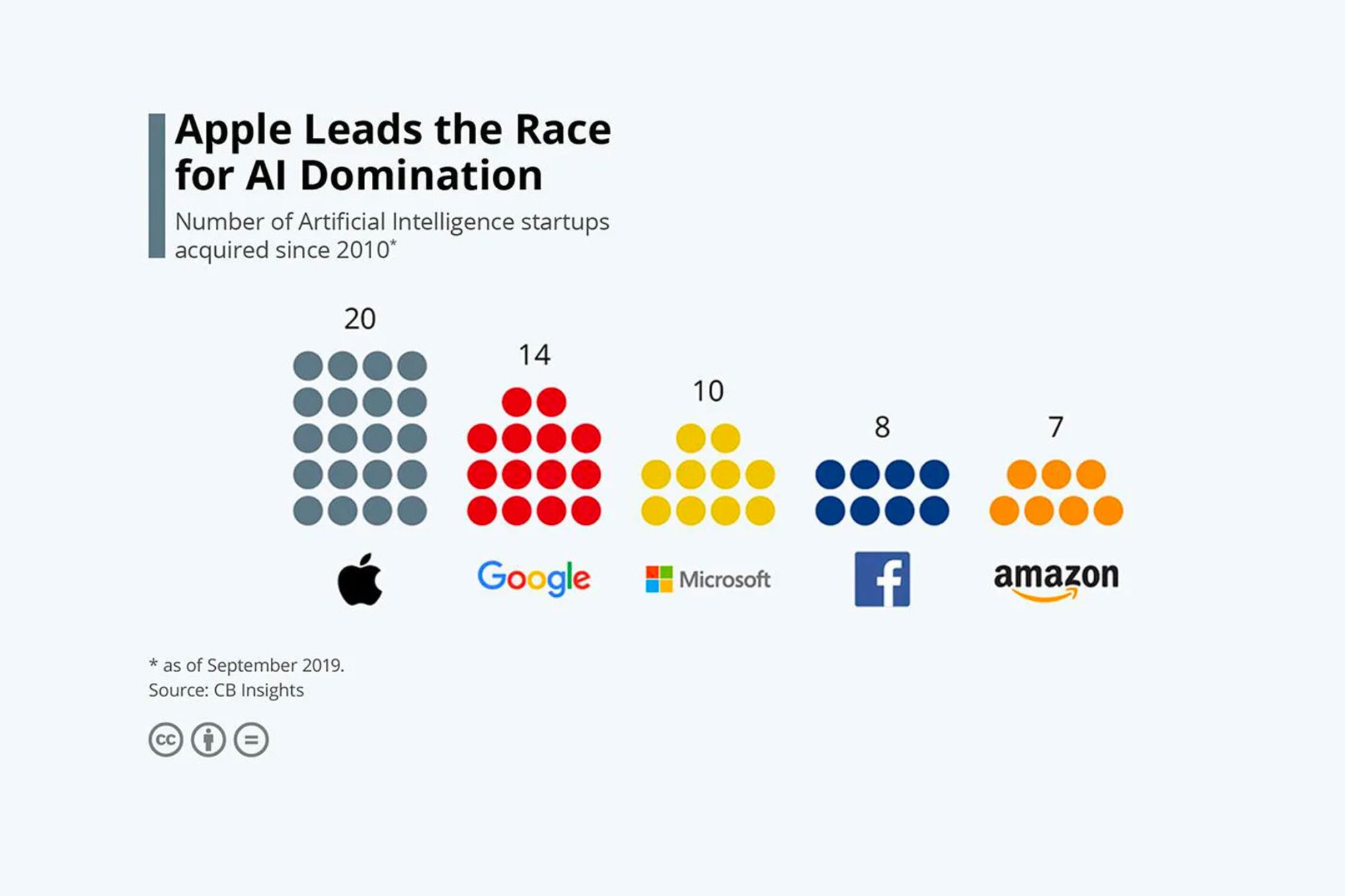 Tim Cook and Apple have a habit of secretly partnering and acquiring small companies and as they claimed back in 2018, the tech giant had acquired over 20 small start-up companies in the six few months and only six of them were public knowledge. This level of secrecy keeps Apple where it is today.

Apple is most certainly making a mark in the Artificial Intelligence space and analysts are sure that this is the future tech people always wanted to experience.