Despite recording a whopping 1.1 billion in-store sales last year even in the face of global lockdowns, US tech giant Apple Inc. paid very low tax in the UK.

Apple’s two subsidiaries in the UK, namely, Apple UK and Apple Retail UK filed annual results at Companies House, claiming 372 million and 1.1 billion sales respectively, for the year that ended September 26, 2020. Nevertheless, the industry leader paid a measly tax of barely 9.2 million in the United Kingdom through its two labels. It is worth noting that this value is even less than what it paid in the previous years. 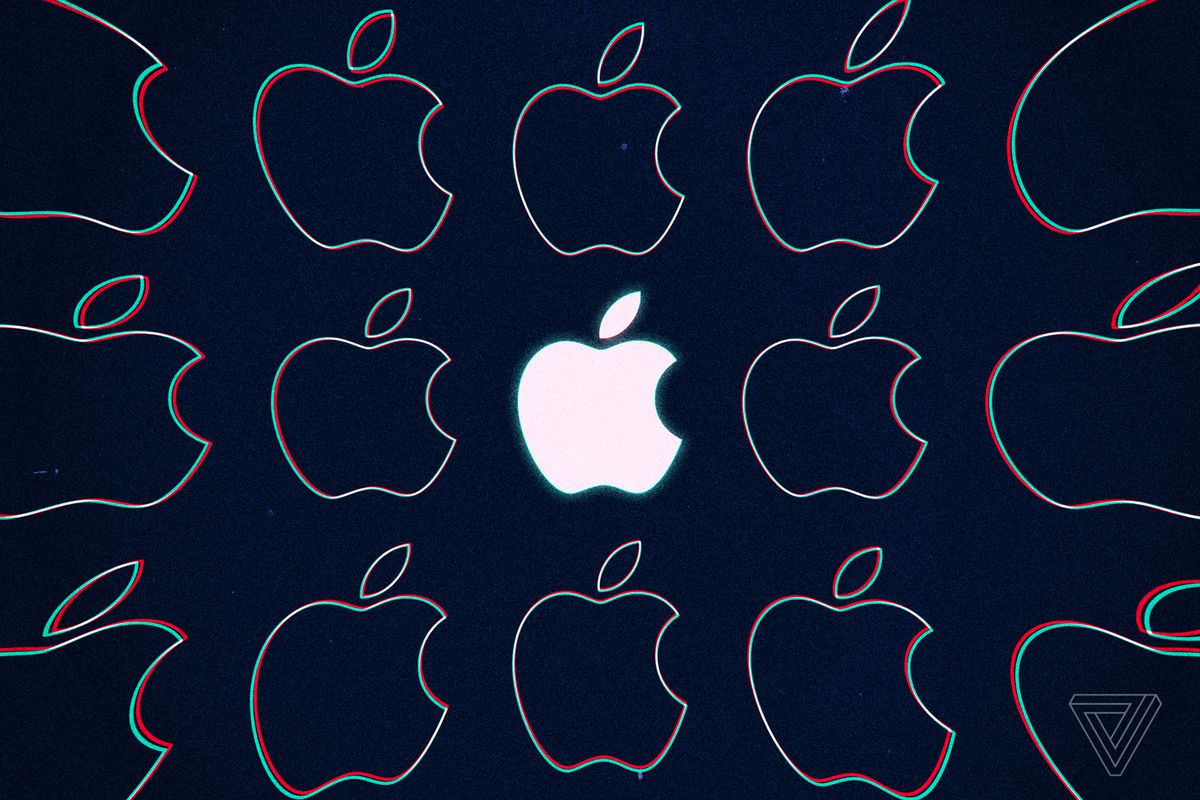 The accounts prepared by tax advisor EY claim that despite seeing a gross profit of $337 million in 2020 (which was almost identical to the figures in 2019), the retail operations of Apple Inc. stood at an operating profit which was $29 million lower than the $37 million from 2019. This has been said to be due to increased costs.

The label, which was known by the name Apple Computer Sales UK, was forced to shut down in-store business in the UK amid the lockdowns and phases closures across the country last year. This eventually resulted in a dip of as much as 20% in revenue, which stood at $1.1 billion in 2020, as compared to the $1.4 billion value from 2019.

Despite the total retail gun tax bill standing at some $4.5 million for last year, the tax actually paid stood at just $2.7 million. The remaining $1.8 million was kept aside as part of a payment plan.

As for Apple UK, the other operations arm of Apple Inc. in the United Kingdom, operating costs reportedly rose 26% on a year-on-year basis, hitting 330 million for the year that closed on September 26, 2020. This has been said to be due to an overall increase in the company’s activities, and resulted in am overall tax bill of $6.5 million for Apple UK for the year 2020.

Apple is one the largest companies in the world, and owns as many as 38 stores across the globe. Standing at a value of more than $2 billion, it employees 7,115 people in the United Kingdom alone. The Tim Cook-led firm is one of many big tech companies headquartered in the US, which pay very little tax despite making millions through sales in the UK. This has partially been attributed to the tax laws in the country, which are rather easy to bypass.

However, Apple says that combined with Apple Europe, which also operates in the UK, its total taxes actually increased to $97 million as compared 2019’s $91 million.