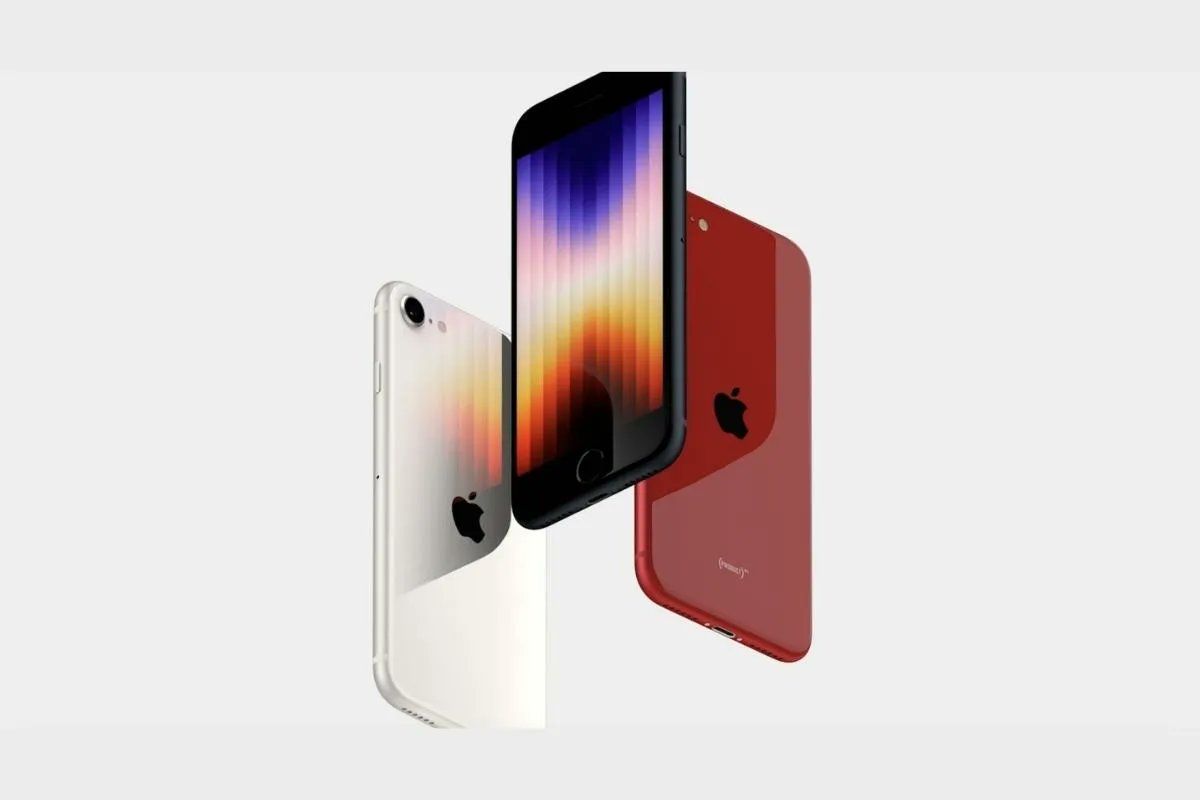 This practice has been followed by Apple on a regular basis. However, this time it brings some sort of surprise to us after Apple announced the new iPhone 14 series, and then suddenly announced its plans for hiking the pricing of its previously launched smartphone, iPhone SE 2022.

This time as it’s mentioned in the title, Apple has announced a hike in the pricing of its smaller form factor, budget-driven iPhone model – the iPhone SE 2022 – in India. The cost of the iPhone SE 2022 has risen reportedly rose by Rs 6,000.

For the people who aren’t aware! Apple launched its new iPhone SE 2022 within the Indian markets for a great premium pricing of Rs 43,990 for which you will only get the 64GB basic model.

However, with Apple announcing a further price increase now the new Apple iPhone SE 2022’s pricing has touched nearly Rs. 50K let’s add the cost for an iPhone Charger which brings the pricing more than the Rs. 50K budget sector.

As of now, the pricing for the smartphone has risen by Rs. 6,000 which makes its final price reaching to Rs 49,990 from its initial launched pricing.

If we talk about the other variants! Here the iPhone SE 2022 comes with an internal storage of 128GB was priced originally for Rs. 48,990 and now after the price increase, the pricing has touched Rs. 54,990.

The top-end variant of this smartphone with 256GB of internal storage came for a price tag of Rs. 58,990 and now with the price increase, the pricing has touched to whopping Rs. 64,990.
Regarding the price increase situation, Apple hasn’t come up with a new justification for this price rise. However, we feel that it might be stronger due to the rising rupee pricing against the dollars.

This sudden price increase in India has brought a lot of disappointment among all the Apple heads but considering its outdated design and smaller display, Apple is for sure going to face a lot of issues in selling this smartphone to the users. As of now, there are no such details revealed by Apple yet, but we will soon be updating you with more details in the coming days.