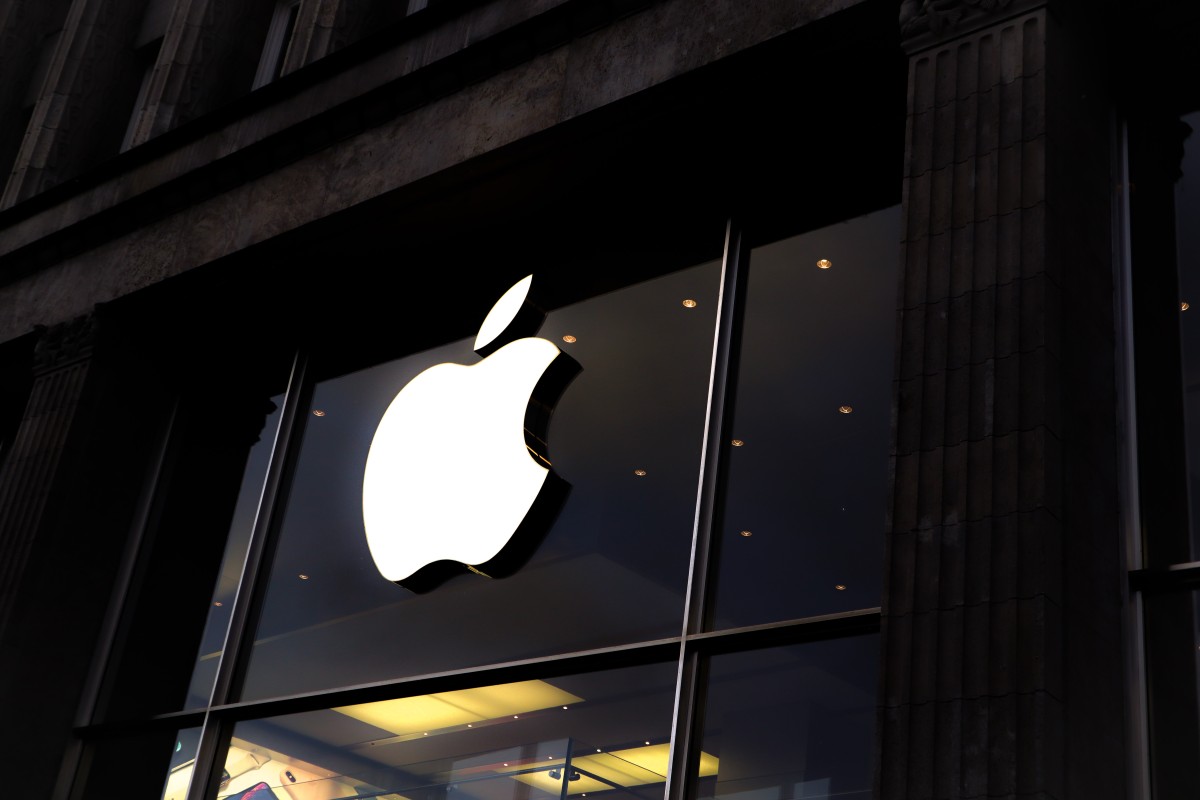 Apple could finally give in to the desire for a universal charging connector. The fresh information comes from one of the most trustworthy sources for all things Apple. Ming Chi-Kuo, a financial expert, tweeted about the American company’s decision to switch to a universal connection. Kuo shared some information that might lead to an iPhone with a USB Type-C connector in 2023.

Kuo said in his tweet that he did a study and that the next iPhone in 2023 will remove the decade-old Lightning connector in favor of a more superior USB Type-C port. He did not specify the type of poll he performed. Kuo, on the other hand, generally based his claims on feedback from Apple component manufacturers.

“My recent study suggests that 2H23 new iPhone will leave Lightning connector and convert to USB-C port,” Kuo stated in a tweet.

He alluded to this by suggesting that current manufacturers that provide Apple with USB Type-C components such as the IC controller and connection will become the market’s focus in the next 1-2 years. This might be owing to the large number of iPhone orders that Apple will receive.

“It’s predicted that current USB-C-related vendors of Apple’s ecosystem (e.g., IC controller, connector) will become the market’s focus in the next 1-2 years, owing to massive orders from iPhones and accessories adopting USB-C ports,” he added.

(1/2)
My latest survey indicates that 2H23 new iPhone will abandon Lightning port and switch to USB-C port. USB-C could improve iPhone's transfer and charging speed in hardware designs, but the final spec details still depend on iOS support.

All sides are pushing

Kuo himself indicated in March 2021 that Apple intends to keep the Lightning connector for the foreseeable future. In fact, there have been rumors that Apple may abandon the connector entirely in favor of wireless charging and data transfers. So, what has evolved since then?

European governments are pressuring Apple to abandon its proprietary port in favor of a more globally acceptable Type-C connector. So much so that the EU may penalize the corporation with sanctions for utilizing the unusual port.

While Apple professes to be taking major initiatives to help the environment, having an exclusive port merely adds to the company’s carbon footprint. Furthermore, Apple may incur royalties from approved producers of Lightning port-based peripherals.

Apple has indicated a retreat by using the USB Type-C connection on its newest iPads. Additionally, certain Macs include Thunderbolt4 connectors that allow USB Type-C charging Kuo also discussed the benefits of going the USB Type-C path. He said that USB Type-C ports might enable speedier charging and data transfers on iPhones. However, he argues that the final specifications will be determined by iOS.