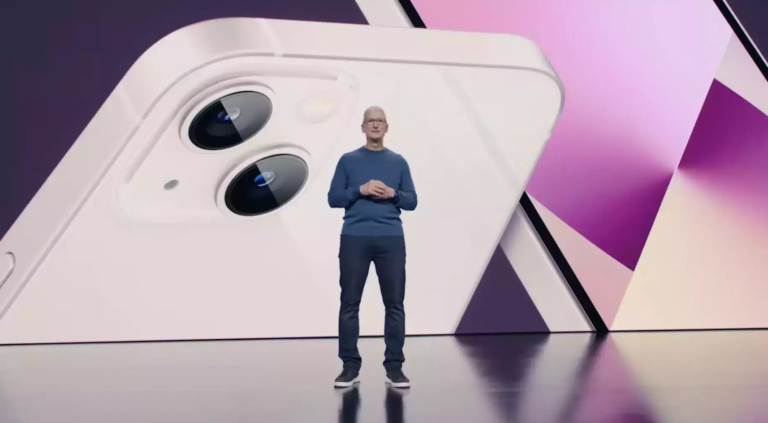 According to Bloomberg News, Apple Inc. is likely to cut production of the iPhone 13 by up to 10 million devices due to a global processor shortage, citing people familiar with the situation.

According to Bloomberg, Apple aimed to build 90 million copies of the new iPhone models by the end of the year. According to rumors, Apple informed its suppliers that the number of devices would be reduced because chip vendors such as Broadcom Inc and Texas Instruments are having difficulty delivering components.

Apple warned in July that sales growth would slow and that a chip scarcity, which had already hampered its capacity to sell Macs and iPads, would also stifle iPhone production. In the same month, Texas Instruments issued a dovish revenue forecast, implying that chip supply issues would persist for the rest of the year. find out more

The chip shortage has put enormous strain on businesses ranging from automobiles to electronics, prompting many automakers to halt production temporarily.

Apple has weathered the supply crunch better than many other companies thanks to its massive purchasing power and long-term supply agreements with chip vendors, leading some analysts to predict that the iPhone 13 models released in September would have a strong sales year as consumers looked to upgrade devices for 5G networks.

The claimed Apple manufacturing drop might potentially be part of the iPhone maker’s typical launch procedure of over-ordering devices to brace for an initial customer rush and then lowering orders as sales trends become apparent, according to Jeff Fieldhack, research director for Counterpoint Research.

According to Fieldhack, iPhone 13 sales look to be solid and greater than last year’s iPhone 12, and Counterpoint hasn’t changed its fourth-quarter prediction of 85 million to 90 million iPhone 13 sales.

The chip shortage has wreaked havoc on global supply chains, affecting the electronics industry, autos, and other tech-enabled goods. In 2021, it’s anticipated to cost businesses hundreds of billions of dollars, with analysts predicting that it might endure another two years.

Experts also believe that a large part of the scarcity is due to the US-China trade conflict, among other factors.