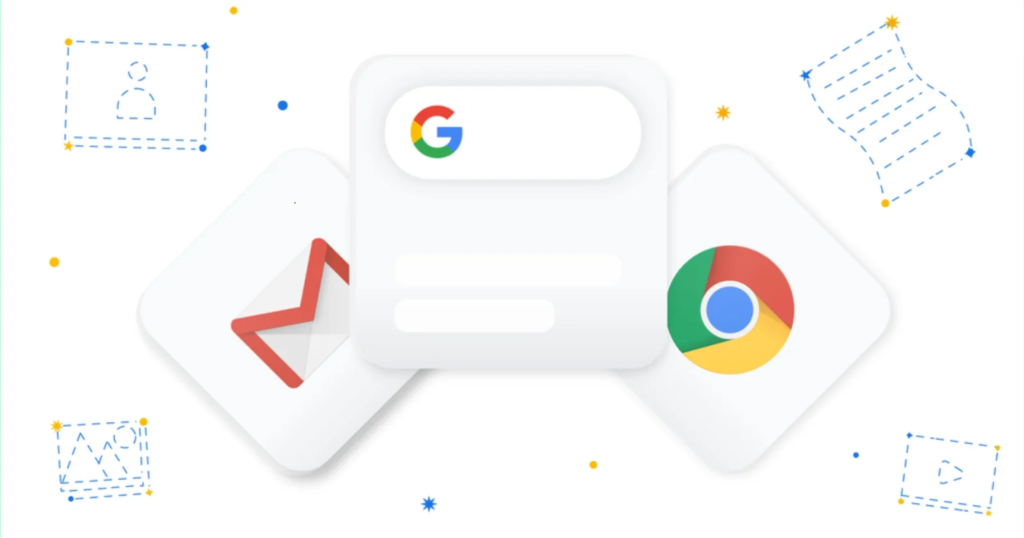 For its iOS apps, Google is phasing out the use of Material Design user interface components in favor of Apple’s own UIKit. The changeover should result in less work for Google’s iOS development team, but more crucially, it’s probable that Google’s iOS apps will seem less like intruders on Apple devices as a result of the change.

They should appear and feel more like they belong on iOS, rather than following Android’s UI traditions.

Jeff Verkoeyen, engineer lead for Google Design on Apple’s platforms, revealed the change on Twitter. If you’re interested, I recommend reading the entire conversation, although Verkoeyen claims that his team “shifted the open source Material components libraries for iOS into maintenance mode” early this year.

This year my team shifted the open source Material components libraries for iOS into maintenance mode. Why?

This evolution of how we approach design for Apple platforms has enabled us to marry the best of UIKit with the highlights of Google's design language.

The result? Many custom components simply aren't needed anymore. And the ones that are, they now get more attention and focus.

The time we're saving not building custom code is now invested in the long tail of UX details that really make products feel great on Apple platforms. To paraphrase Lucas Pope, we're "swimming in a sea of minor things", and I couldn't be more excited about this new direction.

Google developed its own Material Design components for iOS, according to Verkoeyen, but over time discovered that they were “slowly drifting further and further apart from Apple platform fundamentals because those fundaments were also evolving year over year.”

Instead of filling those gaps with its own work, Verkoeyen claims that Google has decided to adopt Apple’s own UIKit for its iOS apps. “It will result in much tighter integrations with the OS than we can reasonably achieve with custom solutions,” he says.

Many people are interpreting Verkoeyen’s terminology in this thread — notably the statement of “tighter integrations” — as implying that Google’s iOS apps will follow more of Apple’s mobile OS design guidelines in the future. For example, this could mean utilizing fewer custom buttons that appear like they belong on Android.

As long-time Apple journalist Jason Snell commented: “This is good news. It’s good for Google’s developers, who no longer have to build that custom code. And more importantly, it’s good for people who use Google’s apps on iOS, because with any luck they’ll be updated faster, work better, and feel more like proper iOS apps, not invaders from some other platform.”

However, the proof will be in the eating, and we won’t know how Google wants to combine the two design principles until it starts updating its iOS apps in the coming years. Let’s hope it does the right thing and simply simplifies things for users. We’ll see.