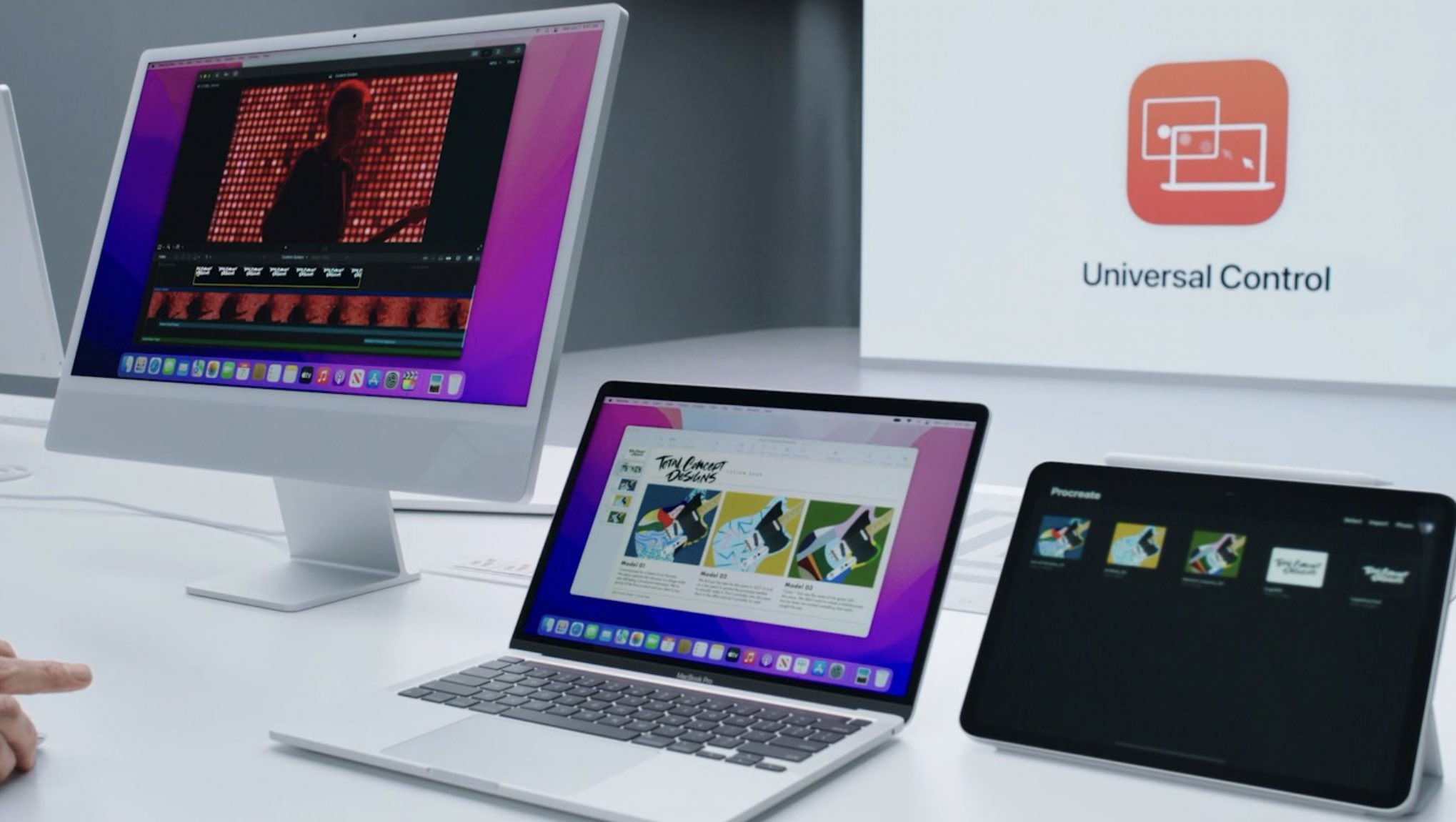 Apple MacBook and iMac Pro 2022 naming will be quite simplified
Image Credits: Apple

Apple may be seeking to simplify the nomenclature of its product ranges, most notably with the debut of a “MacBook” and “iMac Pro” in 2022.

Apple is expected to release five new Macs in 2022, including a new high-end iMac, a revamped MacBook Air, an upgraded Mac mini, an entry-level MacBook Pro, and a Mac Pro featuring Apple silicon.

While many sources suggest that Apple is working on a direct successor to the MacBook Air for 2020, a recent rumor from the leaker known as “Dylandkt” indicated that this next model may not be marketed as the “MacBook Air “. Instead, it would just be referred to as the “MacBook.”

The last 12-inch MacBook model used the same low-powered, streamlined, USB-C-centric, and fanless design as the succeeding MacBook Air, indicating that they were clearly positioned as identical products.

The iMac may do the opposite elsewhere in the product portfolio. Apple has produced two primary iMac versions in recent years: a 21.5-inch model and a more powerful 27-inch one. The 21.5-inch variant was replaced earlier this year with an all-new 24-inch model with the M1 processor.

The 27-inch variant has yet to be redesigned or updated with Apple silicon, but another rumor from Dylandkt suggests that the next model will be branded the “iMac Pro.”

Apple formerly sold an iMac Pro in Space Gray in addition to the other two iMac models starting in 2017, however, the machine was discontinued in early 2021.

The high-end iMac model, which is slated to be released next year, is believed to have a new design, more ports, and more powerful CPUs than the 24-inch model.

Instead of Apple just naming both versions the ” iMac ” as in past years, the ” iMac Pro” label might make it apparent to buyers that the larger, high-end iMac is a professional computer that is notably different from its smaller sister.

As machines that are likely to undergo significant changes, it is possible that Apple may utilize the introduction of the “MacBook” and “iMac Pro” to simplify the name of the Mac range.

Apple originally pondered releasing an “Apple Watch Pro,” but there is no evidence of the “Pro” moniker appearing on the Apple Watch in 2022, despite the fact that a new model with a “rugged” case built for sports and difficult conditions is rumored to be on the road.

The iPad lineup, on the other hand, remains an open topic due to the importance of the iPad Air, which is available between the entry-level iPad and the high-end iPad Pro, implying that Apple may still have some distance to go before achieving uniformity in the naming of its major devices.