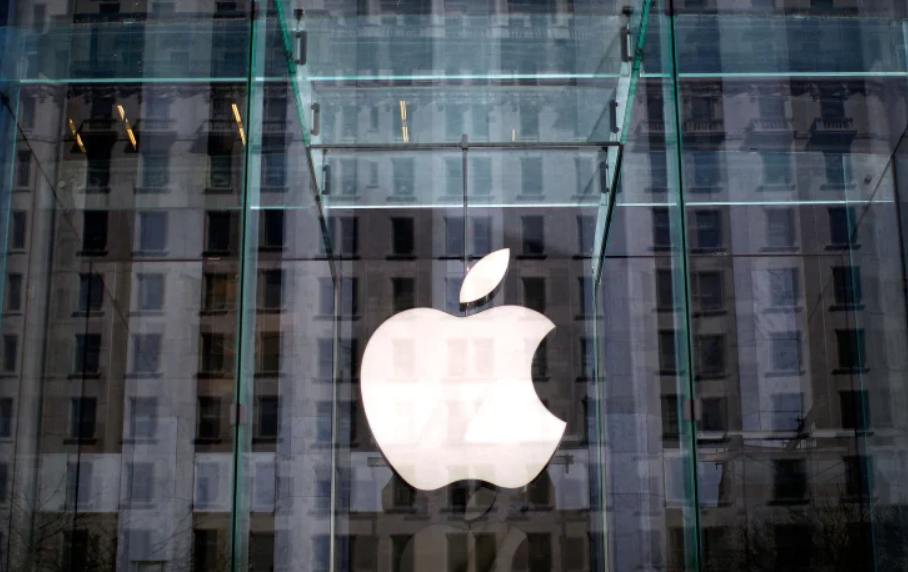 According to the Financial Times, the European Commission will file competition proceedings against Apple due to complaints about the company’s App Store operations.

Following an original lawsuit from Spotify in 2019 over Apple’s 30% cut on subscriptions, the commission has been probing whether Apple has violated EU antitrust laws with its App Store policies.

It is unclear what steps will be taken at this time.

Spotify has also alleged that Apple stifles competition and limits customer preference in favor of its own Apple Music service via its App Store.

Last year, Rakuten lodged a related lawsuit with the EU, arguing that Apple’s 30 percent commission on ebooks distributed via the App Store while marketing its own Apple Books service is anti-competitive.

This 30% break, dubbed the “Apple levy,” has long been a priority for companies like Netflix and Spotify. Apple has defended its practices, claiming that the money it makes goes into keeping the App Store running and upholding its content, privacy, and security policies.

As part of its continuing legal battle with Apple, Epic Games has lodged an antitrust lawsuit with the European Union earlier this year.

Despite Apple’s defense of its App Store, the iPhone manufacturer has also taken steps to alleviate criticism from regulators and developers with recent App Store regulation updates.

Apple also allows certain video streaming applications to skip the App Store break, and it has lowered the App Store commission limit to 15% for developers with annual sales of less than $1 million.

If the Financial Times article is right, these reforms alone haven’t been enough to calm EU regulators’ concerns, and we’ll find out later this week how the European Union will react to one of America’s largest tech firms.