Apple October Event: What a New Line of iMacs Could Look Like 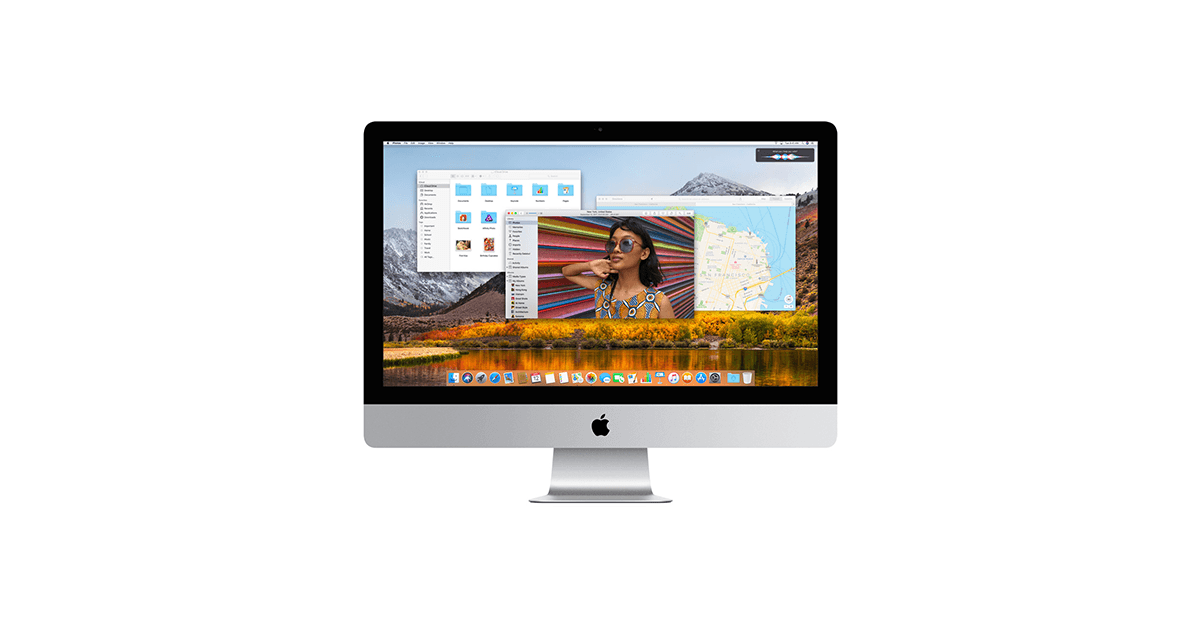 This year marks the 20th anniversary of Apple’s all in one desktop computer, the iMac. The device is unidentifiable from what was first revealed in 1998, but since 2012 its design has stagnated.

Updates have only brought tweaks to the display and processor improvements, the introduction of  “Retina 5K” screen in 2014. Its signature 5-millimeter display, black bezels, and aluminum borders have remained unchanged. Could the iMac’s long-established aesthetic be altered at a potential October Apple product launch? It’s still unclear whether Apple will host another media event in 2018.

The prediction of one final event is expecting to be on October 30. This fourth and final announcement could mean the long-awaited release of AirPowerwireless charger, upgrades to the iPad Pro, MacBook Air and probably the iMac.

One of a few possible rumors suggests that this year might just be another gradual upgrade for the desktop, though annoyingly there could still be a notable price increase due to an issue with one of Apple’s biggest chip suppliers. 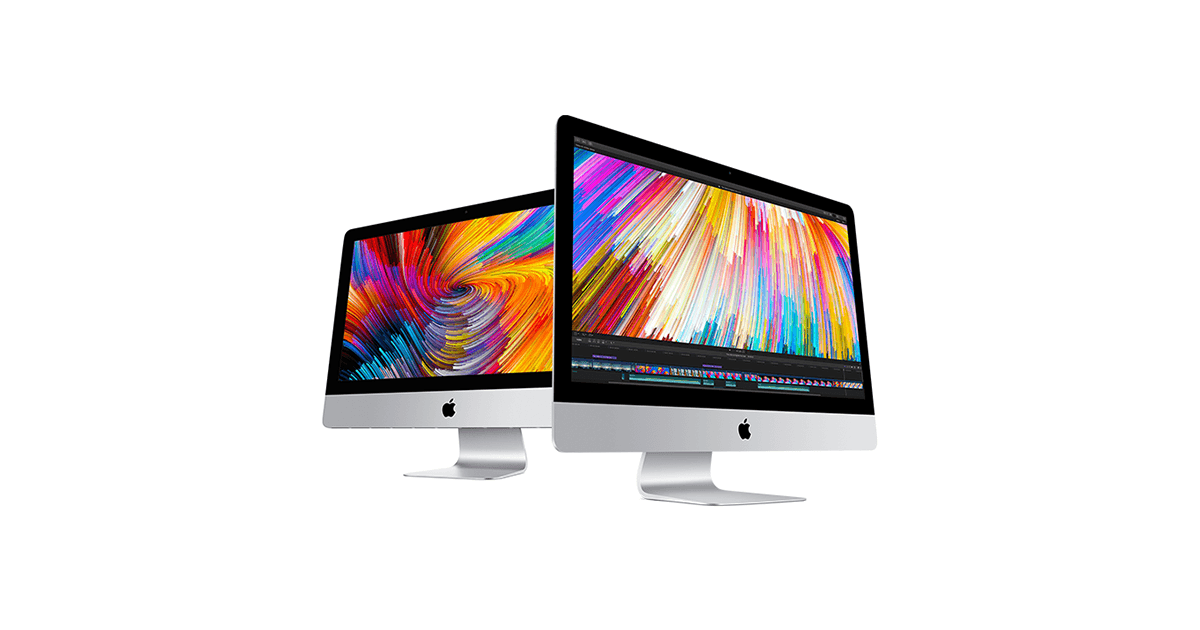 The iMac is likely to intend for an upgrade, but like years past it’ll just involve the display and its processor. Renown Apple analyst Ming-Chi Kuo stated that a “significant display performance upgrade” and a processor refresh are in the pipeline for the desktop.

The display changes could come in the form of improved refresh rates. All of the 2017 iMacs come with a 60-hertz screens meaning the screen can redraw the full image its displaying 60 times a second. But all of the 2017 iPad Pros come with the double refresh rate of iMacs i.e 120Hz display. An improvement of this level will make buttery smooth browsing experience.

Potential processor improvements would likely to be an Intel Core i9 chip. Apple has already used i9 processor in its recently announced MacBook Pros, though this upgrade caused laptops to overheat. Desktop units traditionally have a more breathing room to cool off, so i9s could be exactly what iMacs need to take them to the next level of computing. 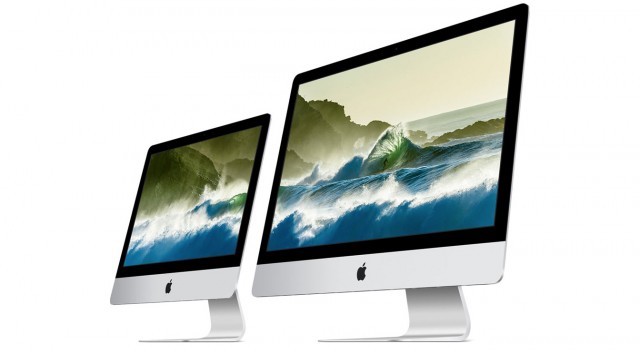 Apple and Qualcomm had a failing out Intel has been the main supplier for the processor. This comes at a time when Intel is suffering a chip shortage.

Since Intel is having trouble keeping up with demand, an upgraded iMac could see a slight price bump from its $1,099 starting price tag.