Apple says it will manufacture iPhone 14 in India

Apple made an announcement on Monday stating that it will manufacture the latest iPhone 14 in India as it is planning to shift some of its production from China. The company also mentioned that it is quite excited to manufacture the latest iPhone in India. The tech giant launched the much-anticipated iPhone 14 earlier this month to the excitement of Apple users and fans who eagerly flocked to stores to get hold of the latest in line. What made iPhone 14 rather different is the fact that its primary focus is safety upgrades rather than flashy-new technical specifications. However, the users weren’t disappointed, thanks to the new adventure-focused watch. Read along to know more. 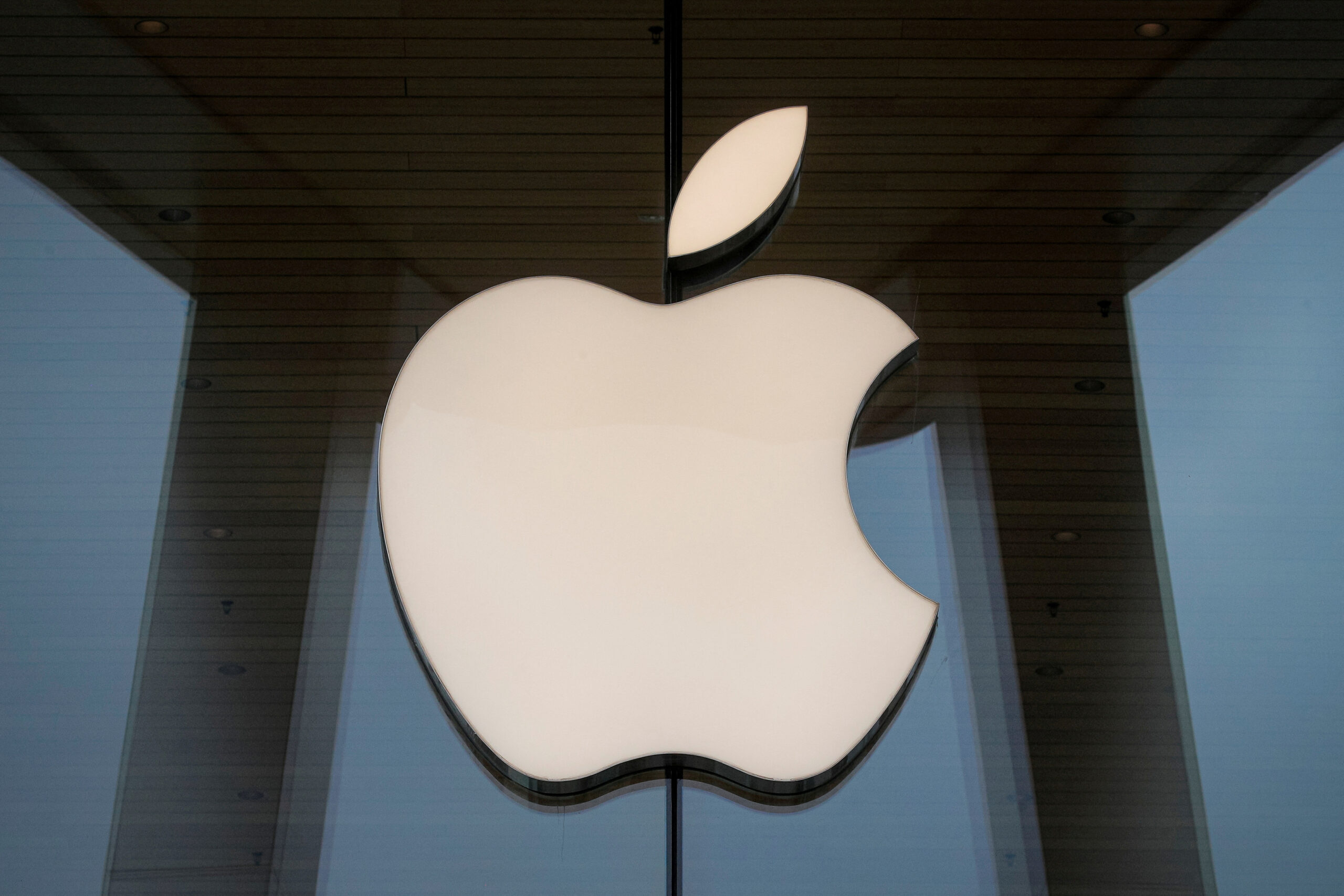 Apple is planning to shift some of its production from China to India which is the biggest smartphone market after China. A statement from the company said that “The new iPhone 14 lineup introduces groundbreaking new technologies and important safety capabilities. We are excited to be manufacturing iPhone 14 in India.”

As per the analysts at J.P Morgan, it is quite possible that Apple might move 5 percent of its iPhone 14 production to India from late 2022. A note from JPM analysts last week also suggested that by 2025, Apple could make one out of four iPhones in India. The main reason for the shift of production from China which is its biggest smartphone market is the increasing geopolitical tensions that can have a detrimental effect on the business in addition to the strict COVID-19 lockdowns in the country. It is also expected that there will be a significant shift in production from China by 2025, and perhaps 25 percent of all Apple products might be produced outside China.

India has been considered an ideal location for business by the tech giant owing to the Indian Government’s willingness to encourage local manufacturing. Although the pandemic hindered supply chain relocation plans, now with the restrictions loosening up, companies including Apple are polishing their plans and accelerating their efforts.