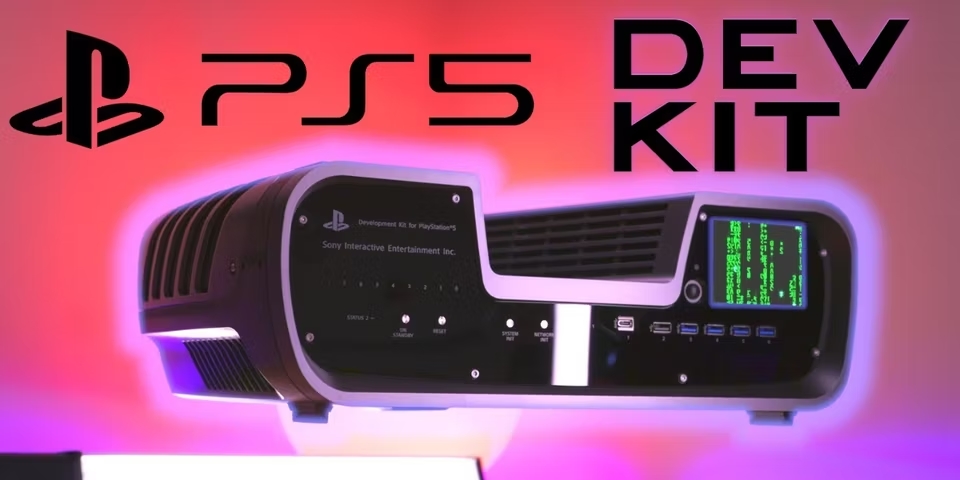 Recently, Macho Nacho Productions managed to get its hands on the PS5 dev kit by Sony. This is a big deal because it has he was able to find some features that were not a part of the PlayStation 5 production unit. This article will explore how Macho Nacho Productions got their hands on a PlayStation 5 development kit and what they intend to do with it.

Macho Nacho Productions, a well-known YouTuber, managed to get a PS5 Dev Kit and shared his experience with the world. The YouTube channel has been around for over 4 years now. It was created in order to share his love for video games with the world. His channel has over 110,000 subscribers and is constantly growing. Recently he had the chance to get a PS5 Dev Kit from Sony and shared his experience with the world on YouTube in order to keep his viewers updated on what’s coming next for them. The video shows that the kit is not activated yet and features a 2.2 TB storage, you can check out the video below.

Macho Nacho Productions is a YouTube channel that has been producing content for some time now. They have had many successful videos and have a good following on social media. The channel has had its fair share of challenges, but they are always looking to find ways to grow its audience and produce better content. Fun fact the PS5 development kit was listed on E-Bay for a few hours last year but was taken down before someone can buy it. For now, we don’t know how he managed to get his hands on one and if Sony will allow it to stay online for a long.