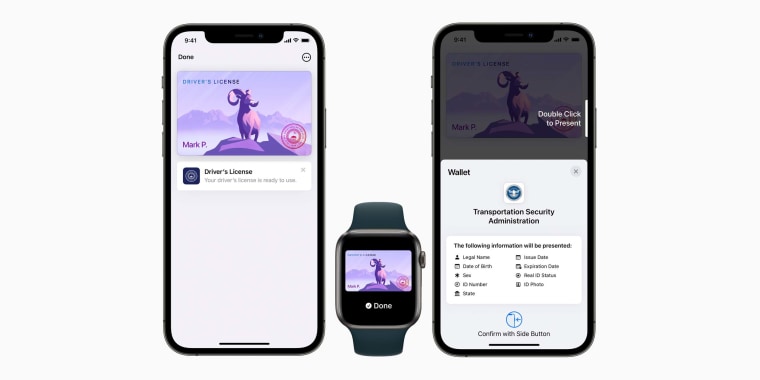 Apple Inc. announced in June that it is planning to digitize your wallets with digital Passports, Driving Licenses, and State IDs, and finally, there is some progress with that report.

Arizona and Georgia become the first states in the United States to allow digitizing State IDs and Driving Licenses. What started out with a boarding pass will now become your digital wallet. Reports suggest Apple is also planning to loop in Student IDs for schools and Universities, subway tickets, and Credit cards on their digital Apple Wallet as well.

However, there is a big “but” in-between, and that is regarding permissions from the State government. Apple needs to work with State governments in order to make this project a reality. State IDs and Driving Licenses are issued by individual states and the process is not centralized across the United States. This is a barrier that Apple has to cross in order to get permission from all the states in the country.

As mentioned, Arizona and Georgia become the first states to shake hands with Apple on this, and according to Apple other states including Utah, Maryland, Connecticut, Oklahoma, Iowa, and Kentucky are expected to follow and bring digital Driving License, State IDs, and student IDs to Apple Wallet.

Apple is one of the world’s biggest consumer brands and iPhones are the most popular smartphones. A major percentage of American citizens own an iPhone and if Apple gets the required permissions to introduce digital State IDs, Student IDs, driving licenses, Credit cards among other things, Apple will clearly dominate the smartphone market with this feature. Everyone would prefer an iPhone for this feature and other smartphone brands like Samsung, OnePlus, Sony, and more will be left far behind. So, it is only wise to follow in Apple’s shoes in order to compete with Apple in the market.

Having said that, there are still doubts about the security and privacy of these important documents available on an iPhone. What about fake IDs? Well, Apple must have a plan that it will demonstrate to the State governments in order to get their consent and approval for the same. The company is yet to announce its security verification for this technology but we are hoping that since it’s Apple, we are talking about, it will be good.

The United States will be the first country to adopt Apple’s vision and very soon, the iPhone maker will expand this to other countries as well. Apple is a visionary company and for a product to come out in the market was probably thought of years before the actual execution.