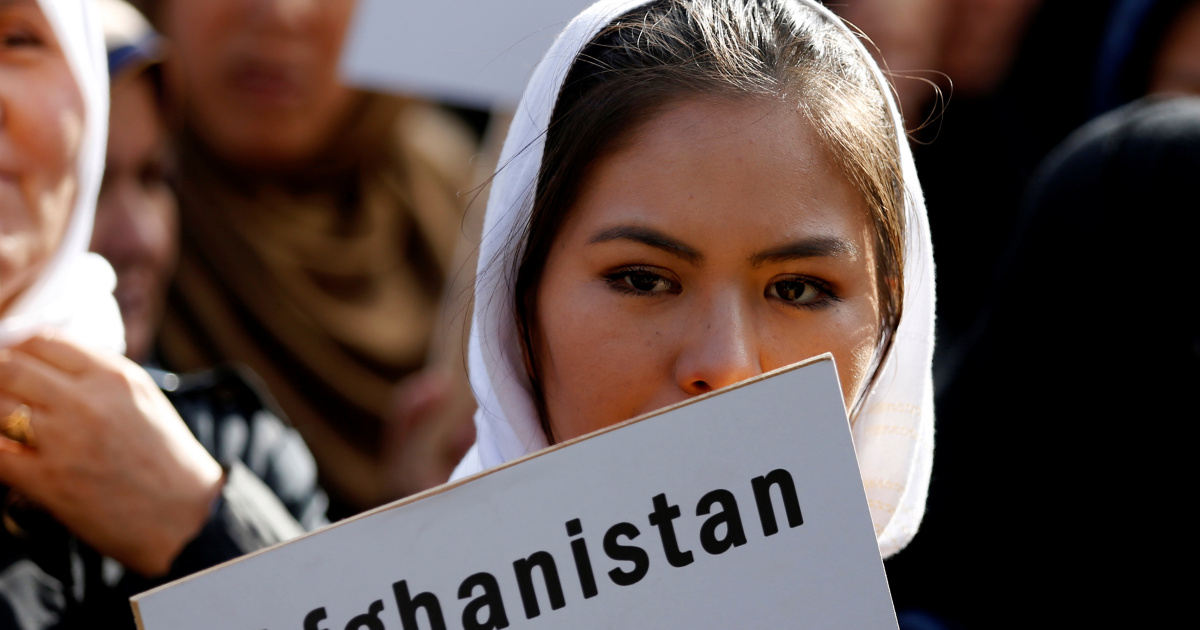 The United States is stepping up on Afghanistan aid and privately-owned companies are doing their bit to provide assistance to Afghanistan evacuees. U.S. companies including Airbnb, Walmart Inc., Verizon, and several private airlines are extending their helping hand to Afghan refugees.

As we all must already know about the political crisis undergoing in Afghanistan with the recent collapse of the government and taking over by the terrorist militant group, Taliban. The locals of Afghanistan are in grave danger and running for their lives but the truth is, there is nowhere to run. The United States is chasing errands and making their efforts to safely evacuate follow Americans and Afghans from their homeland. The situation is saddening as refugees safely evacuated and landed in the U.S. have no money, no food, no home to live in.

In a situation like this, housing and rental company, Airbnb Inc. is looking out for Afghan evacuees. Airbnb’s Chief Executive Officer, Brian Chesky said on Tuesday that Airbnb Inc. and will provide temporary housing to over 20,000 people of Afghanistan worldwide and according to a report by Reuters, the effort will be funded by Airbnb and its donations to its charity Airbnb.org.

However, there is no fixed duration through which the refugees can live in that temporary housing setup provided by Airbnb, the housing company says that it is committed to house these families for as long as they require.

Other than this, Walmart has donated over a million dollars to three non-profit organizations that are supporting Afghanistan aid and helping these refugees to settle in their new environment. As mentioned in a report by Reuters, these organizations include the Tragedy Assistance Program for Survivors, Lutheran Immigration and Refugee Service, and No One Left Behind.

Verizon, the U.S.-based wireless carrier company said on Tuesday that starting September 6th, it will waive charges for calls for its consumers and business customers to Afghanistan.

The United States government is seeking help from private airline companies to carry out evacuations from Afghanistan. The Pentagon, U.S. Department of Defense has issued 18 civilian aircrafts to carry evacuees from temporary locations after they land in the U.S. These airlines include American Airlines, United Airlines, and Delta Air Lines.

These companies among several other are doing their bit in extending a helping hand to the community. After all, it’s humanity that we are living for. The people of Afghanistan do not deserve this and we, who are privileged enough not to be attacked by a militant group can never understand what it’s like to forcefully leave your country, your home, and your whole life behind and start afresh. These are terrible situations and Afghan refugees need all the help they can get, not just from the United States but everyone.