In India, Apple has stopped taking card payments for subscriptions and app purchases made using an Apple ID. This means you can no longer use your Indian credit or debit card to purchase apps from the App Store, Apple subscriptions like iCloud+ and Apple Music, or media content from Apple. The move is the outcome of the Reserve Bank of India’s (RBI) new auto-debit rules, which went into effect last year and are interrupting recurring online transactions. 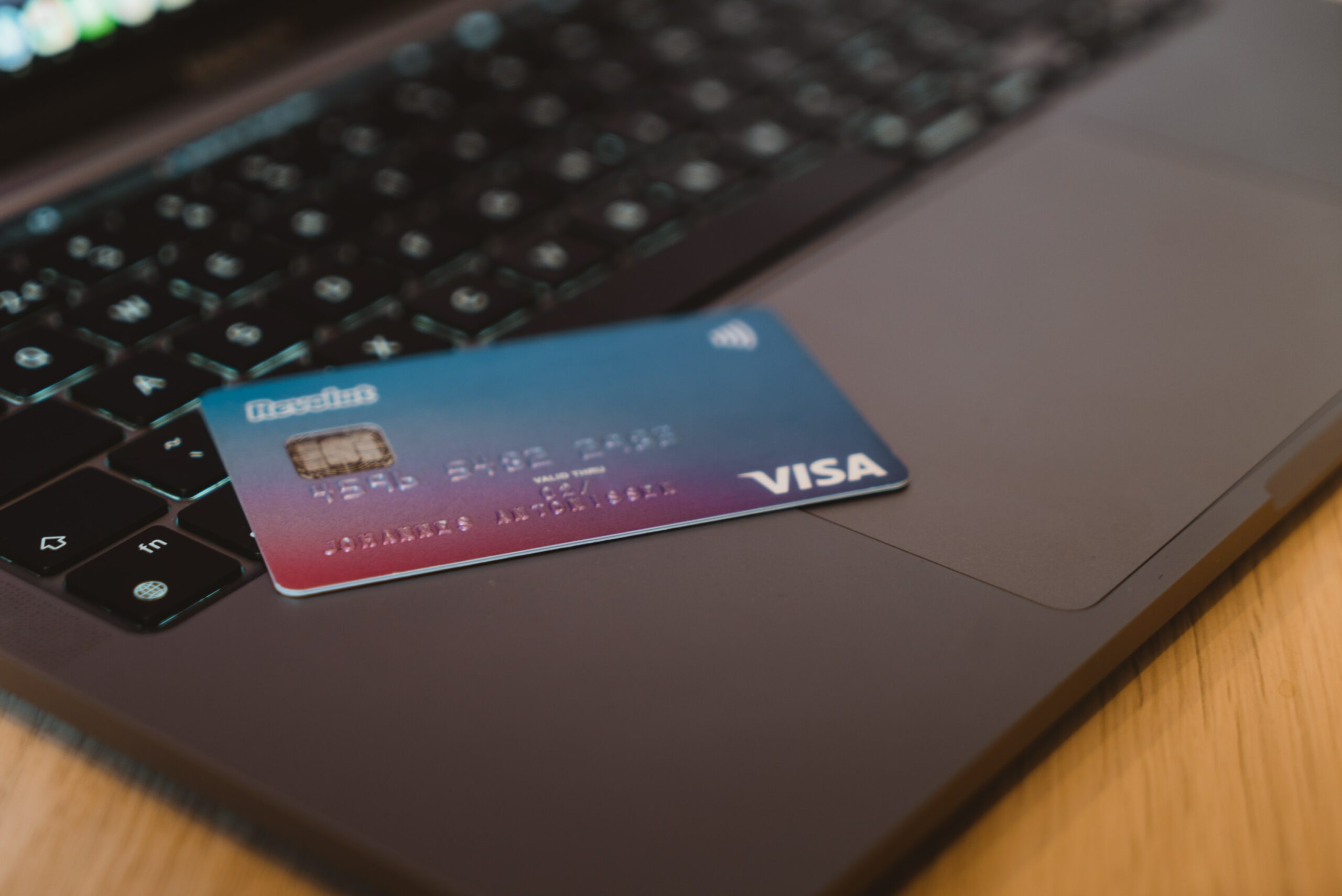 Several Apple users have resorted to Twitter to express their dissatisfaction with the absence of credit and debit card options from the payment methods Apple accepts in India for purchases made using Apple ID.

Users who have already added a card as a payment option to their account are likewise unable to make new payments with their Apple ID since the firm displays a message stating, “This card type is no longer supported.”

The regulatory limitations, which are effectively the new auto-debit rules announced by the RBI in October, limit Apple’s ability to take recurring payments from Indian users using credit and debit cards. The change is also putting pressure on the iPhone maker to accept transactions via UPI and net banking, which is offered for its consumers in the country last year.

According to the new guidelines, merchants such as Apple must set up an e-mandate for client cards. Customers must also enable two-factor authentication and create a new e-mandate for recurring payments.

Customers must also express their agreement any time they need to make a subsequent payment of more than Rs. 5,000, according to the rules. Furthermore, systems that deal with the mentioned needs are yet to be updated to a great extent. All of this makes it difficult for Apple to continue to accept credit card payments.

However, Apple is not the only company that has changed its payment system. Google is also one of the most heavily hit corporations as a result of the RBI upgrade. Many of its users are having trouble making recurring payments and purchases on Google Play and YouTube using their credit cards.

Due to the constraints, the organization is also unable to conduct Google Workspace transactions for many consumers.

In 2020, the National Payments Corporation of India (NPCI) launched the UPI AutoPay feature, which allows recurring payments to be debited automatically. It provides a compelling rationale for companies such as Apple and Netflix to prefer the local interface over standard cards.