A 37-year old security guard working at an Apple store in Chelsea was stabbed multiple times following a dispute with a man over the mask policy. The dispute broke out after the guard asked the man to wear a mask inside the store. The customer who wasn’t pleased with quite fair and just demand took to violence amidst the dispute which resulted in the security guard being stabbed. He was taken to the hospital later in a quite serious, although stable condition. 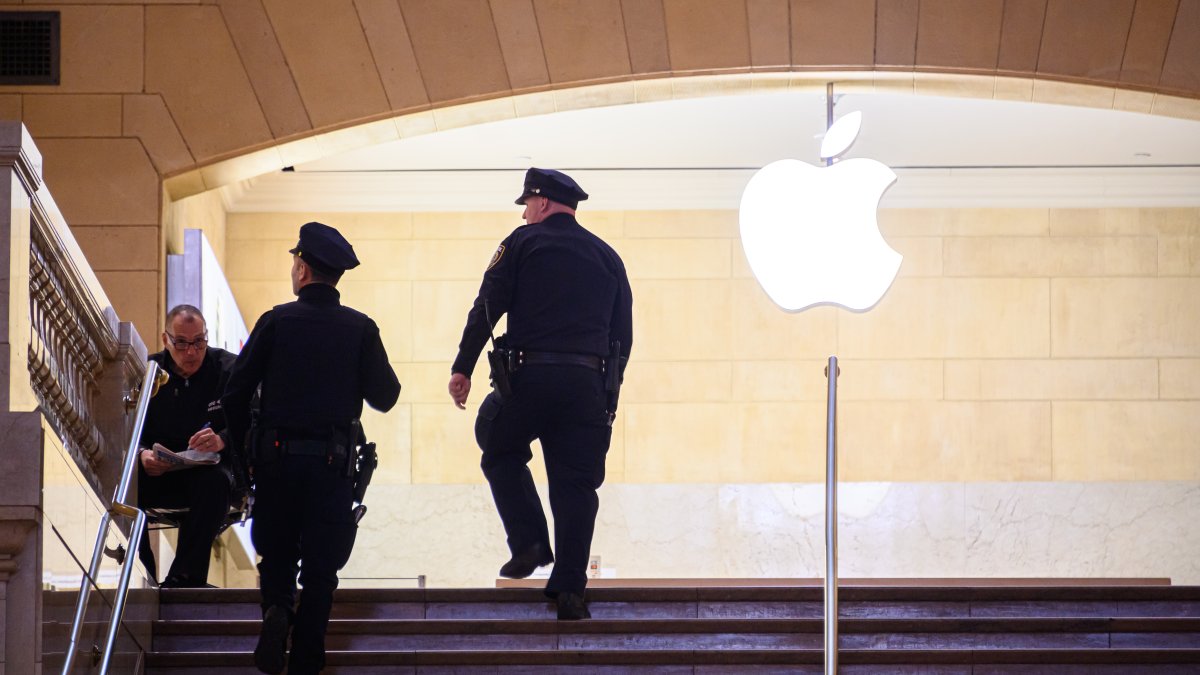 This argument between the guard and the customer took place around 6:30 p.m at the store in West 14th Street and Ninth Avenue. The guard just asked the man to wear a mask and in anger, he stabbed him twice, once in the left arm, and then on the forehead. The injured security guard was later taken to Bellevue Hospital and is expected to recuperate from the wounds soon.

From the description from the witnesses, the suspect is a man in his twenties. At the time of the incident, he was wearing blue jeans and a black sweatshirt. After stabbing and wounding the security guard, he fled to the nearest subway, and till now, there have been no reports of anyone being arrested in association with the assault. The incident was quite unexpected and shocking and the witnesses were quite shaken from the incident that took place on an otherwise calm and peaceful day.

This appalling incident puts forth a question about the safety of the people who are just carrying out their duty. If these people are attacked just because they are concerned about the safety of people around, then we are sure witnessing an age and time when basic human consideration is hitting a rock bottom. And what is even more appalling is the fact that the man behind this violent act is still roaming around free. One might think, it is high time lawbreakers like him should be punished the right way. At the onset of the pandemic, wearing a mask came quite naturally for the fear was high and the frenzy higher. But now, as COVID is becoming more of a routine, with the fear factor fading off, people feel fine walking around with masks. This indicates not just a serious carelessness on their part but also a serious lack of empathy and concern for the safety of fellow human beings. The only way to get these people to follow the safety protocol is through serious actions that would send a message.