According to The Washington Post, retail Apple employees at a store at Grand Central Terminal in New York City have begun collecting signatures to form a union. 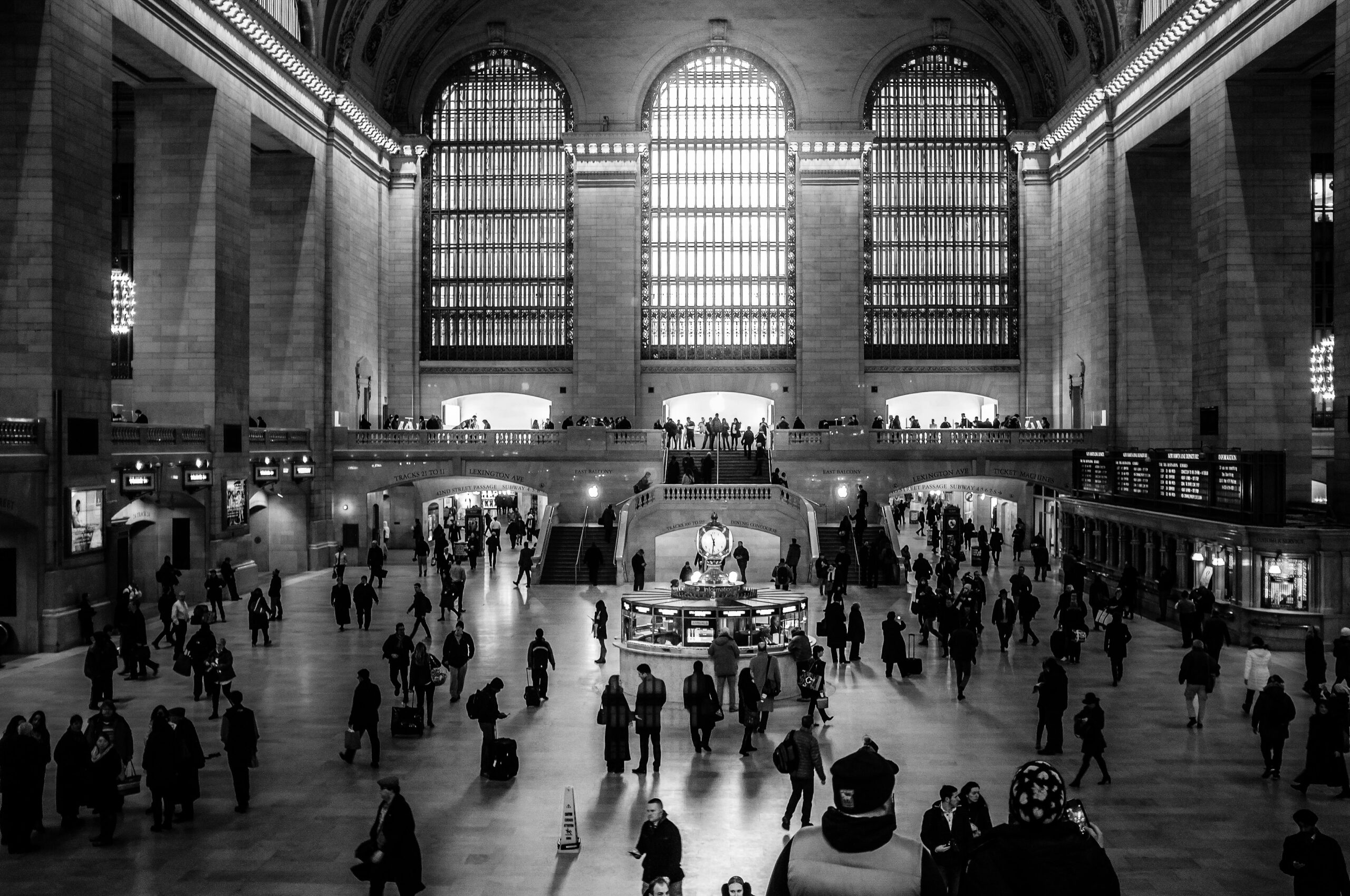 The organizers, known as Fruit Stand Workers United, declared on their website that on February 21st, 2022, they elected to affiliate with the Workers United labor organization. Workers United is the same organization that has been supporting recent Starbucks unionization drives across the country.

Organizers at the Grand Central location are presently handing out signature cards to employees who want to create a union, according to The Post. Organizers can petition the National Labor Relations Board (NLRB) to arrange a union election if at least 30% of workers sign off on it. There hasn’t been a successful unionization of Apple stores so far.

According to the organizers’ website, “Grand Central is an extraordinary store with unique working conditions that make a union necessary to ensure our team has the best possible standards of living in what have proven to be extraordinary times,” citing inflation rates and pandemic-related store shutdowns.

Several Apple stores were preparing to unionize in February, according to The Washington Post, amid accusations that pay aren’t keeping up with inflation and that working conditions are terrible. According to a recent article in the Washington Post, “at least three” more Apple shop locations are in the process of organizing a union.

In a response to The Washington Post, an Apple spokeswoman said, “We are fortunate to have incredible retail team members, and we deeply value everything they bring to Apple.” They  are proud to provide excellent salary and benefits to both full-time and part-time employees, including health insurance, tuition reimbursement, new parental leave, paid family leave, annual stock grants, and a variety of additional advantages.Apple and the National Labor Relations Board did not immediately react to The Verge’s request.

Organizers, known as Fruit Stand Workers United, are already gathering signatures from workers, according to the FSWU’s website. Workers United, a branch of the Service Employees International Union, has managed the successful unionization efforts at various Starbucks locations in the United States.

Organizers will collect permission cards from employees to gauge the level of support for unionization at each Apple store. It’s an important step before petitioning the National Labor Relations Board for a union.

The FSWU is suing Apple for higher wages and more bargaining power over benefits, workplace safety, and other issues. The group cited how Apple, the world’s most valuable firm, has prospered while “its retail workers” have suffered.