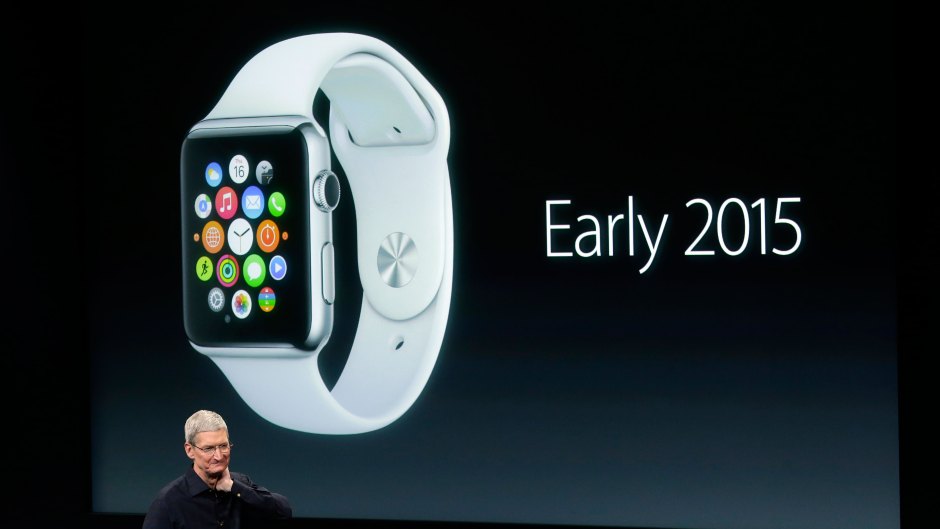 Zurich, April 5 : Apple is not able to launch its new smartwatch in Switzerland until at least the end of this year because of an intellectual property rights issue, Swiss broadcaster RTS reported on its website.

The US tech giant cannot use the image of an apple nor the word “apple” to launch its watch within Switzerland, the home of luxury watches, because of a patent from 1985, RTS reported, citing a document from the Swiss Federal Institute of Intellectual Property.

The patent is set to finish on December 5 of this year. It currently belongs to William Longe, who owns watch brand Leonard that first filed the patent.

The Apple Watch, the firm’s first new device since Tim Cook became CEO, will be available in stores in nine countries on April 24.

The world’s largest watchmaker Swatch unveiled its riposte to Apple’s smartwatch last month, announcing a plan to put cheap programmable chips in watches that will let wearers from China to Chicago make payments with a swipe of the wrist.