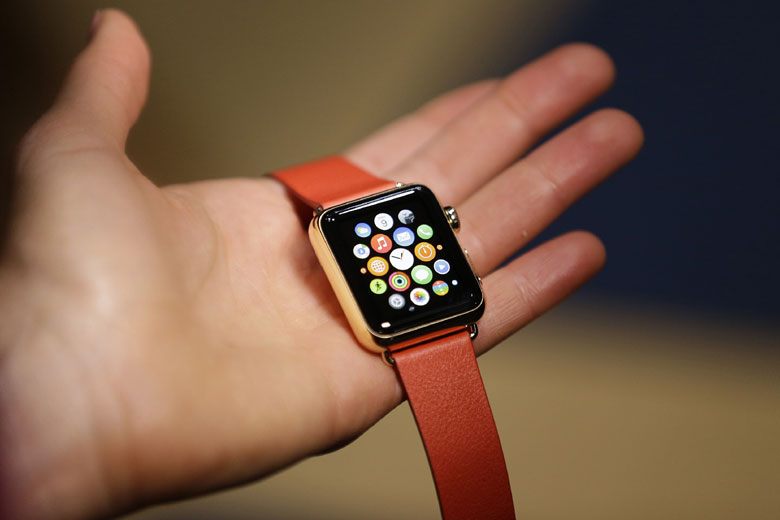 The smartwatch was launched in few countries including the US, France, Japan, and the UK in April this year and has been rolled out to other geographies in a phased manner.

Without disclosing the pricing, Apple on its website said the smartwatch will be available in India starting November 6.

Though Apple enthusiasts in the country will finally be able to buy the smartwatch in India, reports suggest the Cupertino-based firm is already looking at introducing the second edition of the device by middle of next year.

Apple Watch delivers up to 18-hour battery life and has digital face that can look like a traditional time piece.

Apple Watch is the first new product category to be launched under Cook, who took over the reins of the company after Steve Jobs stepped down.

This is also the first new device category since 2010, when Apple entered the tablet market with its iPad.