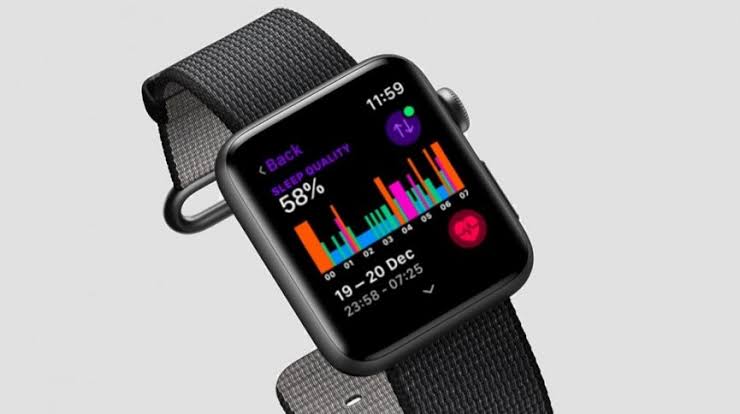 The Apple Watch Series 4 will run on the OS of WatchOS 5 which is the latest version of WatchOS, it includes the new walkie-talkie feature, new improved health tracking options, and a podcast app. Apart from that improved health tracking, we are also expecting to see the hardware updates to improve health monitoring as well. There is also a possibility that we will able to see a UV tracking feature on the upcoming Apple Watch.  Apple submitted a patent in late 2017 for a “sunscreen detector” that can be used with a “mobile and/or wearable device.”

According to a report from KGI securities, the Apple Watch series 4 will be going to have a bump in battery capacity this year. If the additional battery capacity is not going to enough then, it looks like that Apple might be planning to release a watch start which will act as a battery pack.

With respect to design, Apple watch has become iconic and has been the inspiration for most of the smart wearables. Again according to a report from KGI securities, first spotted on 9to5mac a design change is coming to the new Apple Watch Series 4. The firm also suggests that the display on the Apple Watch Series 4 will be around 20 percent larger.

This year Apple Watch will ship with an upgraded Apple S4 processor. As Apple Watch Series 3 comes with 16GB of Internal Storage, so we can expect a slight bump in storage for the new refresh model of 2018.

As far as the memory is concerned, the Apple Watch 3 comes with 786MB of RAM, so we don’t think that it would be unheard of for Apple to bump it up to an even 1GB on the Series 4

The pricing is still unknown but we can expect a modest price increase over the Apple Watch Series 3 for a larger display and improved internals. We can also anticipate a Wi-Fi model with more expensive LTE Version.

Well, it is so tricky that when will be the Apple Watch Series 4 will be announced, but higher chances are in the September 2018.