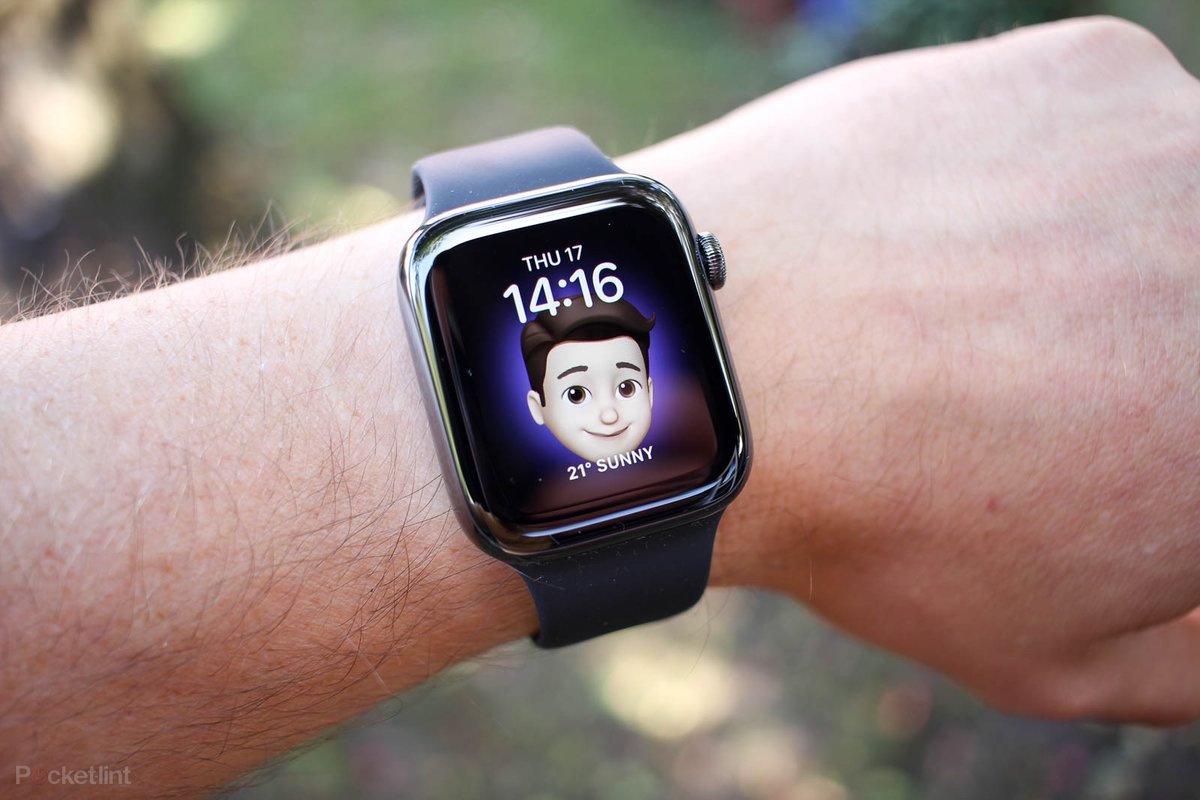 Apple Watch is the world’s most popular smartwatch and it is for a reason. The reason for its popularity is that it is built and designed to fit perfectly into the Apple ecosystem. Once you buy an iPhone, you are tempted to buy the AirPods and if you are even 1% health and fitness conscious, Apple Watch is your next purchase, even before a MacBook. It is just so good with what it does.

Today i.e., 7th June is the day for Apple’s World Wide Developers Conference (WWDC) where it will launch new Operating System updates for its existing hardware including iOS 15, iPadOS, tvOS, macOS and watchOS as well. The latest iteration, watchOS 8 is rumoured to make the Apple Watch, a much more independent device.

According to recent reports by MacRumors, Apple’s WatchOS 8 will loosen the ties between an Apple Watch’s functionality and an iPhone. Developer Khaos Tian has recently discovered an App Store profile that references unannounced Apple Watch-native versions of Contacts and other apps found on iPhones and other Apple devices, as per recent reports.

As mentioned in a report by Engadget, the latest rumours and hints found by the app developer does not justify any new feature but hints at a more independent Apple Watch experience that the latest WatchOS 8 is assumed to provide. The WatchOS 8 User Interface might make an iPhone’s usability much better with native apps like Contact app and others to be redesigned especially on the Apple Watch.

Although, one wouldn’t expect complete independence for Apple Watch because, in order to maintain the equilibrium in the Apple ecosystem, an iPhone is always required as the primary device. However, it is quite possible to assume that the latest WatchOS 8 update will let users leave their iPhones at home much more often.

According to Engadget, the research developer also found reference to a ‘Mind’ app that is presently unavailable on any Apple product. With Apple’s increasing interests and efforts to make the Apple Watch a health and fitness device, a “Mind” app could be a mindful application for mental health. WatchOS 8 is most likely to bring great improvements in “health tracking’ functionality on the Apple Watch. Anyhow, the latest leaks and rumours do not elaborate on any point and these are mere speculations.

WWDC is going to be live today where Apple will unveil the upcoming future of the Apple ecosystem with several major updates and even a hardware surprise, according to the rumours.