Apple has changed its App Store policies to allow subscriptions to auto-renew without your explicit approval, even if the developer has increased the monthly or annual fee. Prior to the rule change, customers had to manually opt-in to a subscription renewal if it came with a price increase; now, that isn’t always the case, but you will still be warned about the price change before it occurs. Apple says it’s making the adjustment to help consumers avoid accidentally losing access to a subscription because they missed an opt-in notification. 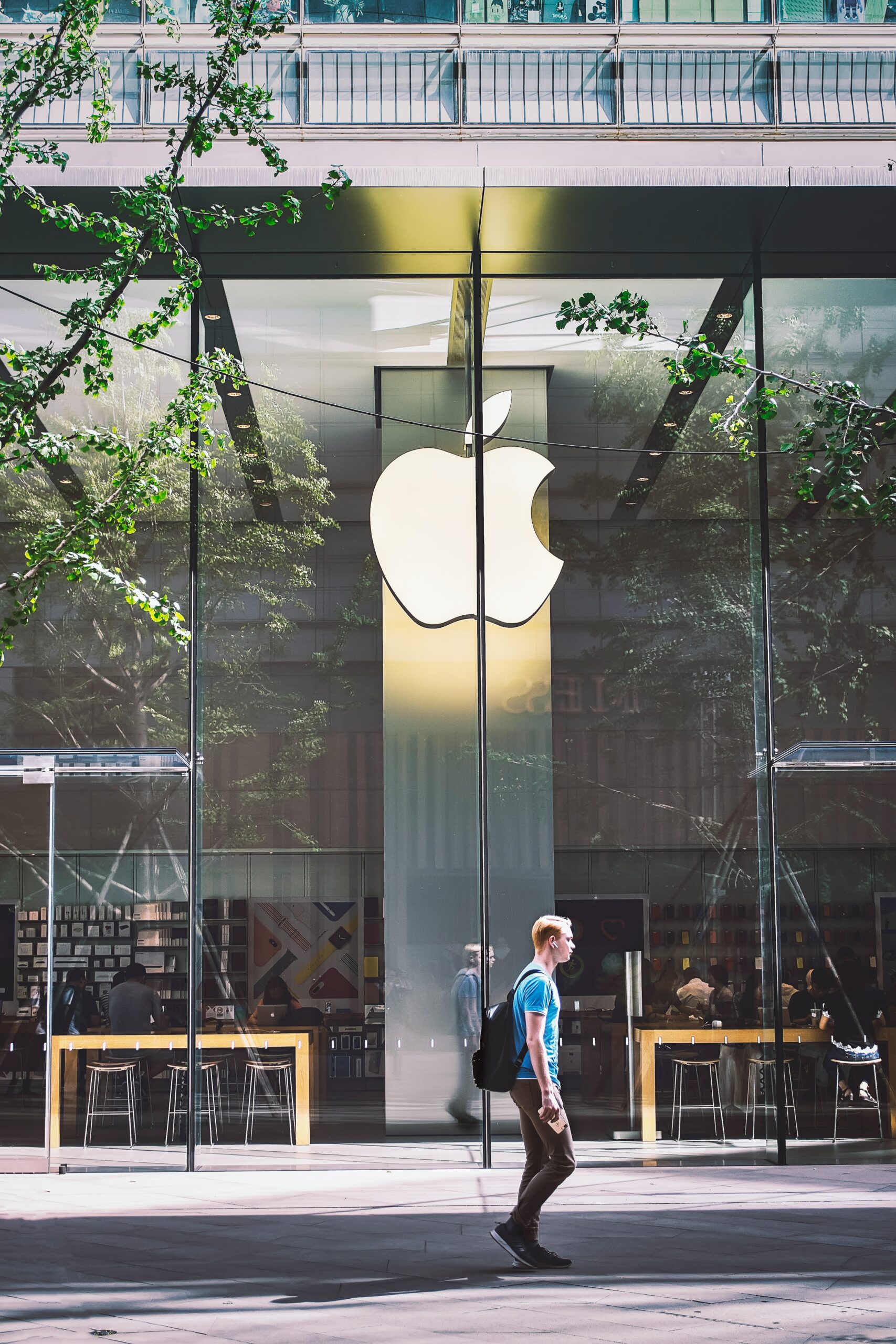 According to Apple’s Monday evening tweet, developers must adhere to certain rules in order to offer what the company refers app as “an auto-renewable subscription pricing increase.” For starters, it can only be so much – according to Apple’s guidelines, if a developer raises a weekly or monthly membership price by more than 50% and the difference is more than $5, it does not qualify. Devs can still raise the price of a yearly membership by 50%, but not more than $50 USD without requiring an opt-in.

If you take that literally, it indicates that both requirements must be met in order for an opt-in to be required. However, the sample scenario appears so absurd that it’s difficult to imagine that’s what Apple intends. We’ve requested clarity on this subject and will provide an update if we receive one.

The price can only be raised once per year without requiring an opt-in, which should keep scammy apps from gradually raising their prices by a buck or two every other month. Apple also states that the price rise must be “permissible by local law,” which is obviously a given.

If any of those conditions are not met, you must still opt-in to the price rise or your subscription will be cancelled. Users will be notified of forthcoming automatic renewals with price increases by “email, push notifications, and in-app messaging,” according to Apple. It’s worth mentioning that you could easily flip Apple’s logic: if customers missed the renewal opt-in alerts, wouldn’t they also miss the new price change warnings? However, it appears that they will be relatively intrusive.