Apple co-founder Steve Wozniak addresses the growing space debris problem by starting a new space company known as Privateer Space. Wozniak tweeted on Sunday including a link that is a teaser for his company, which is expected to disrupt into a new industry. Unlike other space companies pioneering to make it to space, Privateer Space would be cleaning space junk. 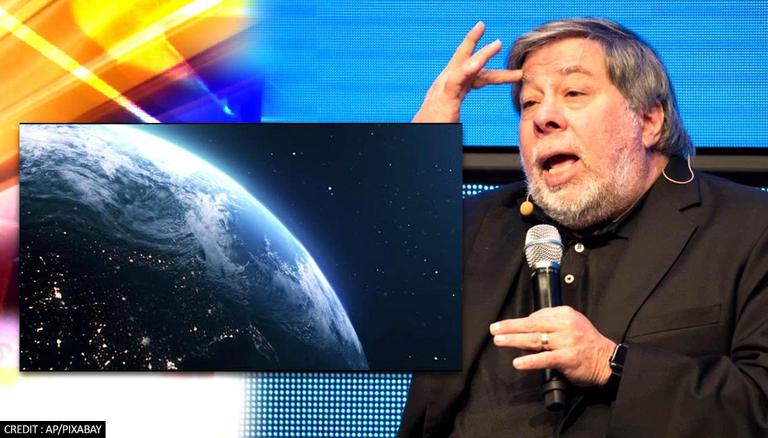 There is little information about the business model the company is going to adapt. Wozniak played a key role in Apple’s early-stage development of products. It is known that his net worth is around $100 million, so most likely he will be the early investor for Privateer Space.

A Private space company is starting up, unlike the others. https://t.co/6s8J32mjuF

The video attached to the tweet is not an advertisement for a company, it looks more like a cause being given the attention it needs. It is vague for now, stating, “We’ll look out for one another. Solve problems together. It isn’t a race, it isn’t a competition or a game. We are not one person, one company, one nation. We’re one planet, explorers. We’re dreamers, risk-takers, engineers, stargazers. We are human and it’s up to us to do what is right and what is good. So here’s to taking care of what we have so that the next generation can be better, together,”

According to the reports by The Independent, at least one Apple person will be on board in Privateer Space. The report stated as, “The company has been founded alongside Alex Fielding, who was a member of first iMac team and founded “Wheels of Zeus” (“WoZ”) in 2002.” It was a firm that made wireless location trackers.

Wozniak has the nickname Woz in the industry. In 2020, the company was listed as WOZX and was being referred to as a cryptocurrency company. Wozniak is now going to be involved in a space company. The official website of Privateer Space doesn’t say much. But it does mention the forthcoming “Advanced Maui Optical and Space Surveillance Technologies(AMOS) conference”. The conference is currently going on in Hawaii and will end by Friday (17 September).

All the while private space companies like SpaceX and Jeff Bezos’s Blue Origin are working to make it possible to send civilians to space. Wozniak is working to cleaning up the mess, which indeed sounds like a much important mission. In order to make the goals of other space companies come true, it is very much essential that the space junk is being worked on. For more than a decade, people and companies have been sharing ideas about cleaning on space junk in various methods. Below is one such video, posted by European Space Agency.