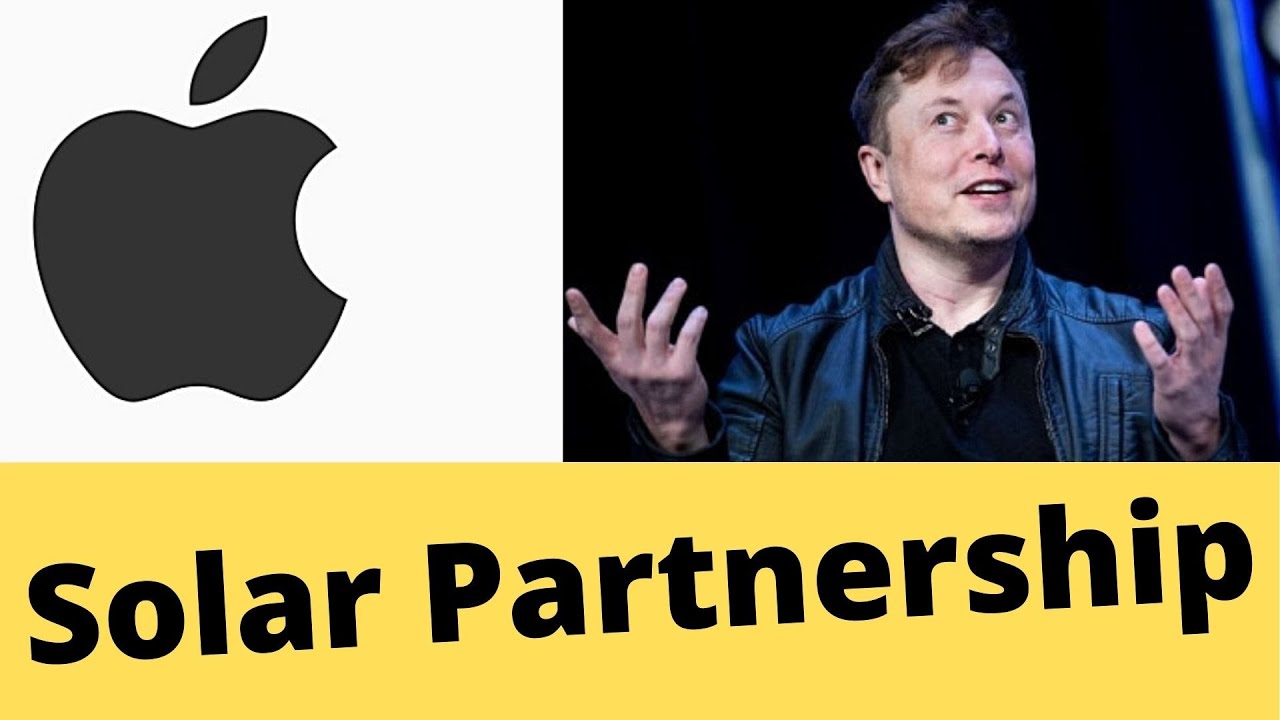 Apple and Tesla are two of the world’s largest technology companies that aren’t exactly friends with each other. As Elon Musk, Chief Executive Officer and Founder of Tesla mentioned in a statement that he gave back in December, saying that he tried to sell his company to Apple back in 2018 but Apple CEO Tim Cook outrightly refused to take the meeting. However, Elon Musk will never regret this because he has now made the company one of the world’s largest and himself became the richest man on the planet.

Having said that, in a recent announcement made by Apple on Wednesday, it is mentioned that the iPhone maker is building a large battery project at its California Solar Farm. According to a report by The Verge, the company did not reveal the fact that these battery packs will be sourced from none other than Tesla.

The report further mentions that according to the documents submitted by Apple last year, the Monterey County Board of Supervisors have already approved the project back in 2020 and the newly announced battery project will be designed to store more than 240MWh of energy. Apple’s North California Solar farm battery project will reportedly be equipped with over 85 lithium-ion Megapacks by Tesla and it will be used by the company to power its Cupertino corporate headquarters.

Where Apple and Tesla declined to comment on the speculations, in an email to The Verge, Monterey County’s planning chief officer confirmed the news that Apple will be using Tesla’s battery technology to power its California solar farm.

However, as reported by The Verge, Apple will not be using Tesla’s best of the best megapack battery system that goes up to 100 MegaWatt in size. The one that Apple Inc. will be sourcing from Tesla is the 60 Mega Watt storage battery setup. Furthermore, Apple also mentions that its North California solar farm battery project is the largest battery projects in the entire country.

Although Apple itself work with Lithium-ion batteries in its products, the company is not known to be working on any grid-scale projects with batteries and Tesla is the expert in that department. However, speculations suggest that Apple is currently working on Lithium Iron phosphate batteries for its Electric Car project, as mentioned in a report by The Verge.

Tesla is known for its Electric Car technology but over the years, Elon Musk has stepped foot into several different businesses and working on grid-scale projects with its battery storage business is just one of them.