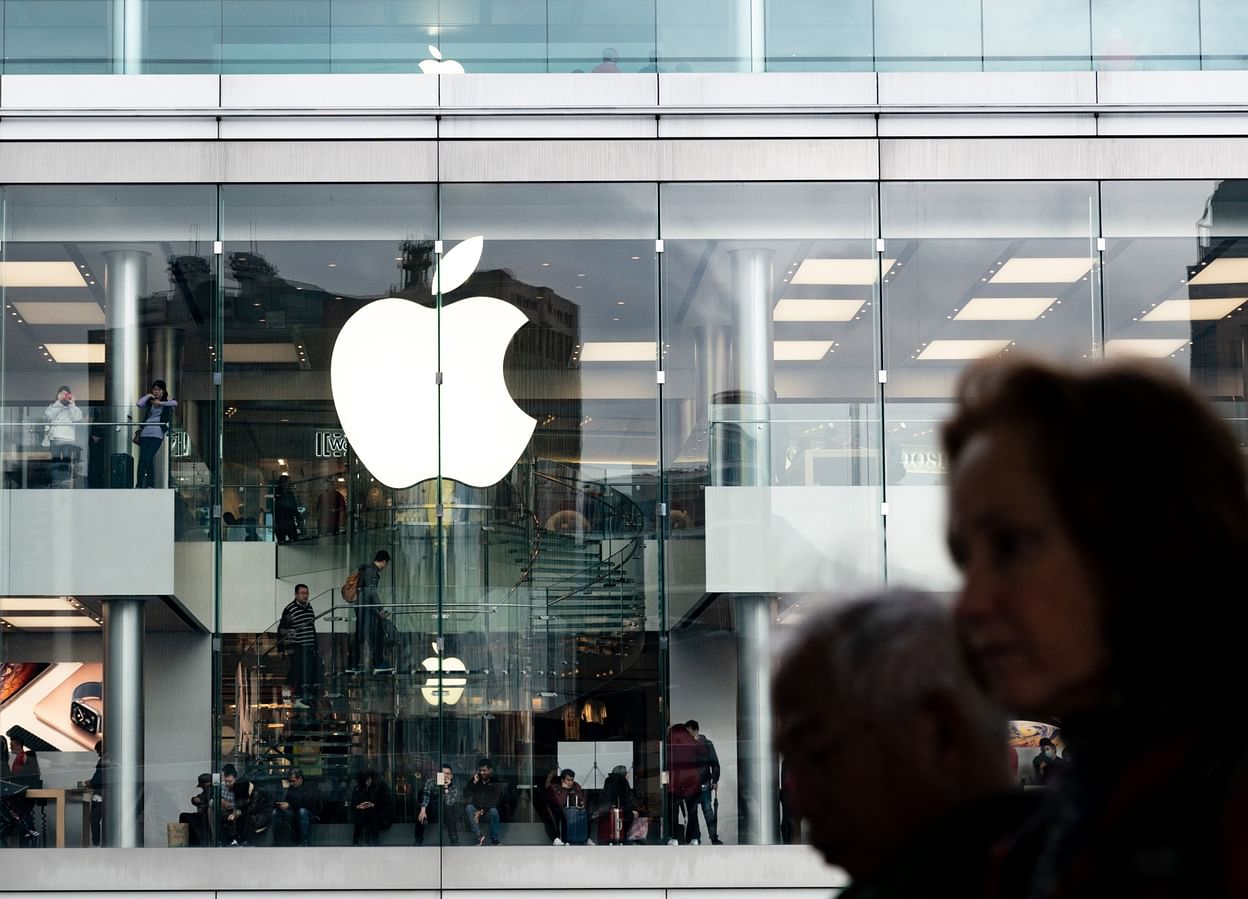 Taiwanese Electronics manufacturer, Pegatron Corporation is Apple’s iPhone manufacturer and most recently, the company has announced to increase its share capital from INR 5.5 crore to a whopping INR 1100 crore which will further be invested to begin Apple’s manufacturing operations in India.

According to the regulatory filings accessed by Tofler, a business intelligence platform, Pegatron Corporation has increased its Indian unit’s authorised share capital to INR 1100 crore on December 21, 2020, as mentioned in a report by the Economic Times.

In earlier reports, it was speculated that Pegatron Corp. will begin the construction of its manufacturing plant in Mahindra World City, a site very close to Chennai but government officials have denied any confirmation on the matter.

According to the report by Economic Times, The Taiwanese electronic manufacturing company has received the required approval from its board to begin building manufacturing facilities in India with an initial investment of USD 150 million which translates to INR 1100 crore.

Liao Syh-jang, Chief Executive Officer, Pegatron Corp. mentioned in an investor conference in November that the company’s manufacturing plant production in India will begin either in the second half of 2021 or in early 2022. However, it is an expectation and no official confirmation of the dates have been announced by the Pegatron.

According to government reports, Apple suppliers including Foxconn and Wistron have been directed by the Central Government to receive Standard Operating Procedures under the incentive schemes linked with the production of local manufacturing plants, according to a report by Economic Times.

Anyhow, under the mentioned scheme, Apple Inc. will begin manufacturing iPhones and other devices worth USD 50 billion over the next five years. Sources directly involved in the matter have mentioned in a statement that most of the devices manufactured in India will be separated for export purposes.

Pegatron is a major player in the European market and with this deal going through, India will become a potential market for the player. Apple Inc. who also considers India to be one of its biggest markets will continue its operations in India and therefore, Apple devices exported from India will certainly have the ‘Made in India’ or ‘Assembled in India’ sticker on the box.

This is good news for Apple fans in India as it could mean that Apple iPhones that costs way above average, especially the latest iPhone 12 series that goes up to INR 1 lakh 50 thousand and above, the costs may ease up to a significant amount.

However, Pegatron and other Apple manufacturer, Wistron are both currently under probation for violating the iPhone maker’s supplier code of conduct, as mentioned in several reports. This probation has caused a delay in the production of the newer iPhone 12 series devices in India.