Arcane Season 2 is in Production

Arcane Season 2 will be produced by co-creator Christian Linke and Riot Games founders Mark Merrill and Brandon Beck, Jane Chung, and Thomas Wu. Netflix and Riot Games have confirmed that the second season of Arcane is based on League of Legends is officially in production. According to reports, the streaming media giant has confirmed the return of the series and revealed that the second season is already in production. With the closing ceremony and ending just released, putting the event at a very high level, fans are talking loudly about the possible second season of Arcane. 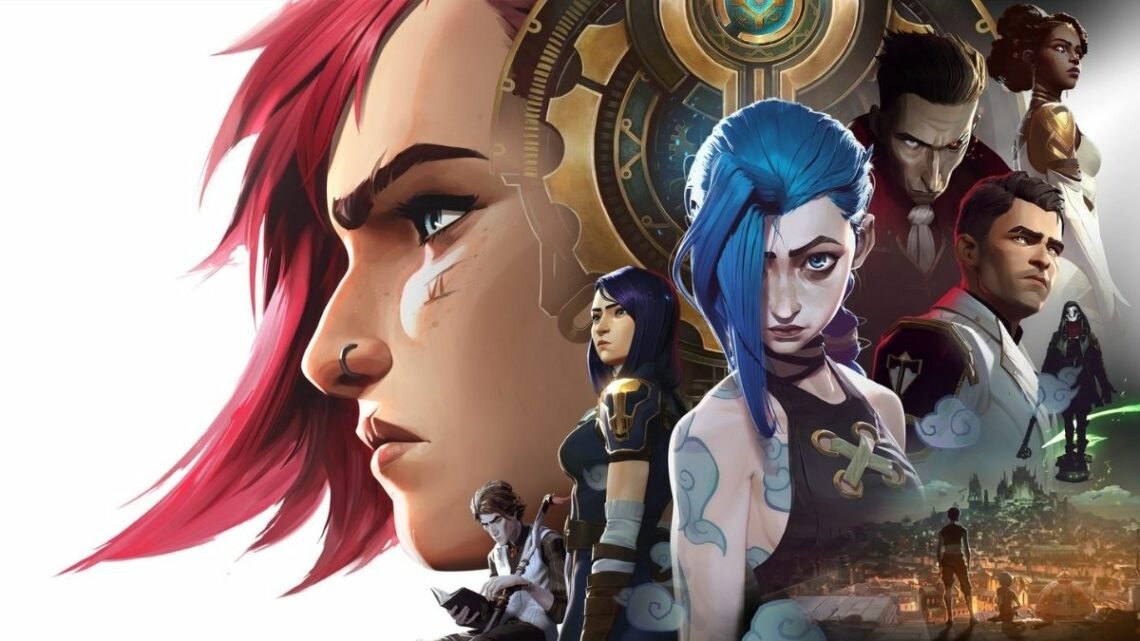 Therefore, the only potential warning for Arcane’s second season is popularity, that is, the number of streaming media on Netflix and the revenue from Riot Games games. Arcane’s Twitter account revealed that the second season is indeed in preparation. Although the show is wholly owned by Riot Games and French animation studio Fortiche Productions, with Netflix acting as a distributor, the show will continue to be broadcast on Netflix because it has achieved considerable global success. Long before the series carried out the unrealistic hype that it now brings, Laurent confirmed that the company was involved in several seasons of the show.

Now everyone who is familiar with the series wants to know about the production plans for the second season. After the first season of “The Arcane” broke the Internet and took over Netflix – the ending in the third act brought many unanswered questions. The announcement came on the same day that the final act of the first season of The Arcane was released. The second season of The Arcane will be brought to us by Riot Games, and animation will return to Fortiche Productions. Unfortunately, there is no date in the second season renewal announcement. Riot did not give an exact release date for Arcanes next season.

when the second season of The Arcane arrives, it will be a completely different story. If we can guess a release date, as we know the second season is in production and if we consider that they already have the story planned out we are looking as early as October 2022. Therefore, HITC predicts that each new season of Arcane will focus on different League of Legends champions and their background stories; it is possible to optimize future production. If you haven’t watched the first season of The Arcane, you’re missing out on something. The Netflix version of Vi and Jinx is ready to go.

As by the ending of the first season (A little spoiler waning), it is a very strong possibility that the storyline of Piltover will be continued. While there is no official synopsis for the second season yet, we can make a couple of educated guesses as to how the first few episodes might play out given how the first season ended at a huge climax. Indeed, there seems to be ambition, if not plans, for more shows in the League of Legends universe. So I think there is a desire to explore more of these stories. 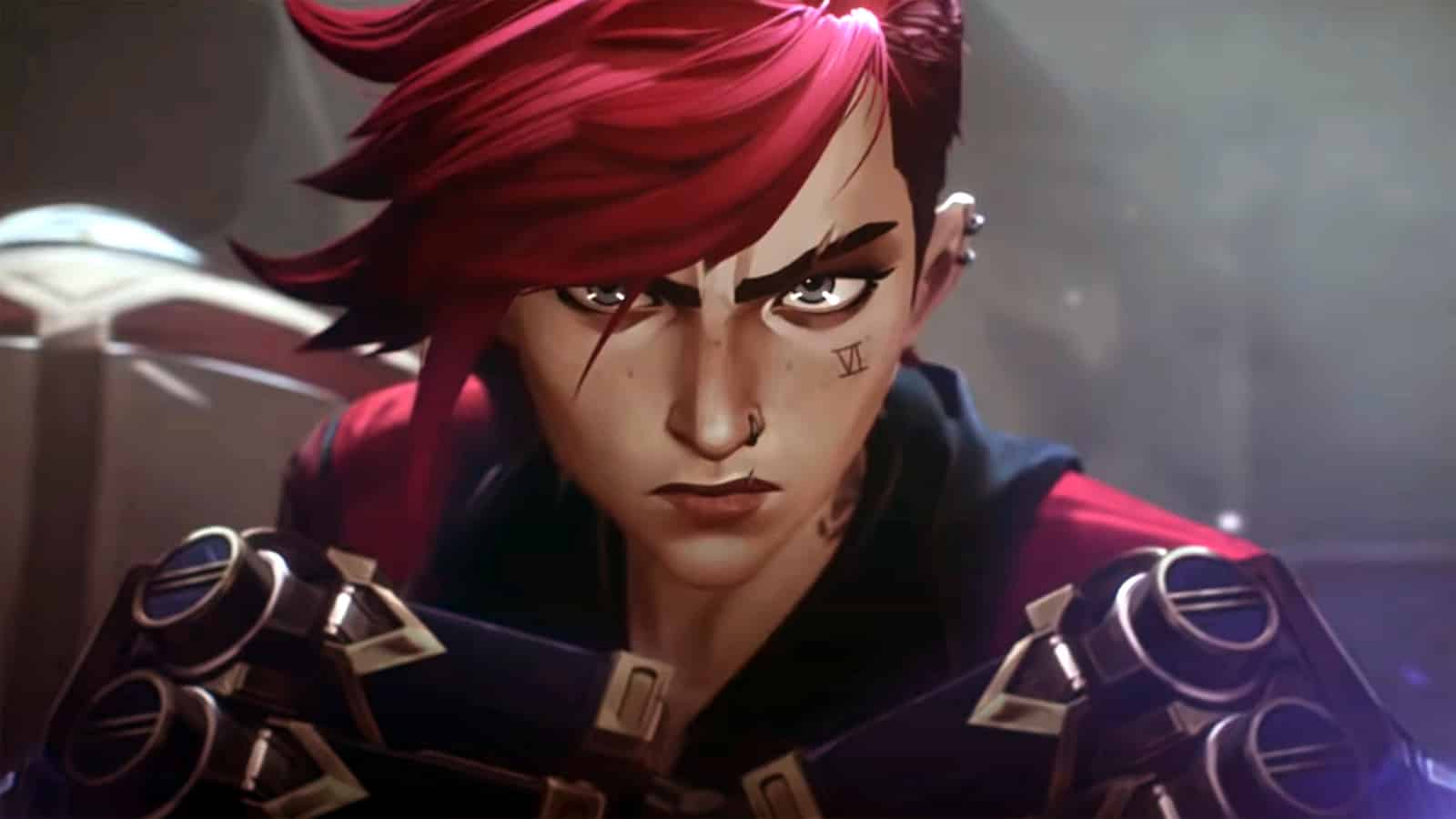 The confirmation of the second season of the animated series just minutes after the ending of season 1 was not surprising considering Arcane was a big hit or Netflix and Riot Games. The good news is that Arcane has actually seen enough people merit a second season. Perhaps unsurprisingly, the series received such a quick update – its first season not only garnered critical acclaim for its impressive animated visuals and complex characters but also ranked # 1 in Netflix’s Top 10 in 52 countries.

Based on Riot Games League of Legends, a not-so-popular game and brought to life by French production company Fortiche, the nine episodes of Season 1 of Arcane have captivated fans and newcomers alike over the past three weeks. It was a tumultuous season for Netflix’s Arcane, the only major video game-based show. This teaser for the next season contains some famous rumors from the series.

In the short teaser, Caitlin (Katie Leung), Vee, and Jinx can be heard in the video ad released for Arcane Season 2. It is currently in production, however, and has yet to set a premiere date for Arcane Season 2. No release date has been set for the second season, but fans are speculating that it will release in late 2022 or early 2023.