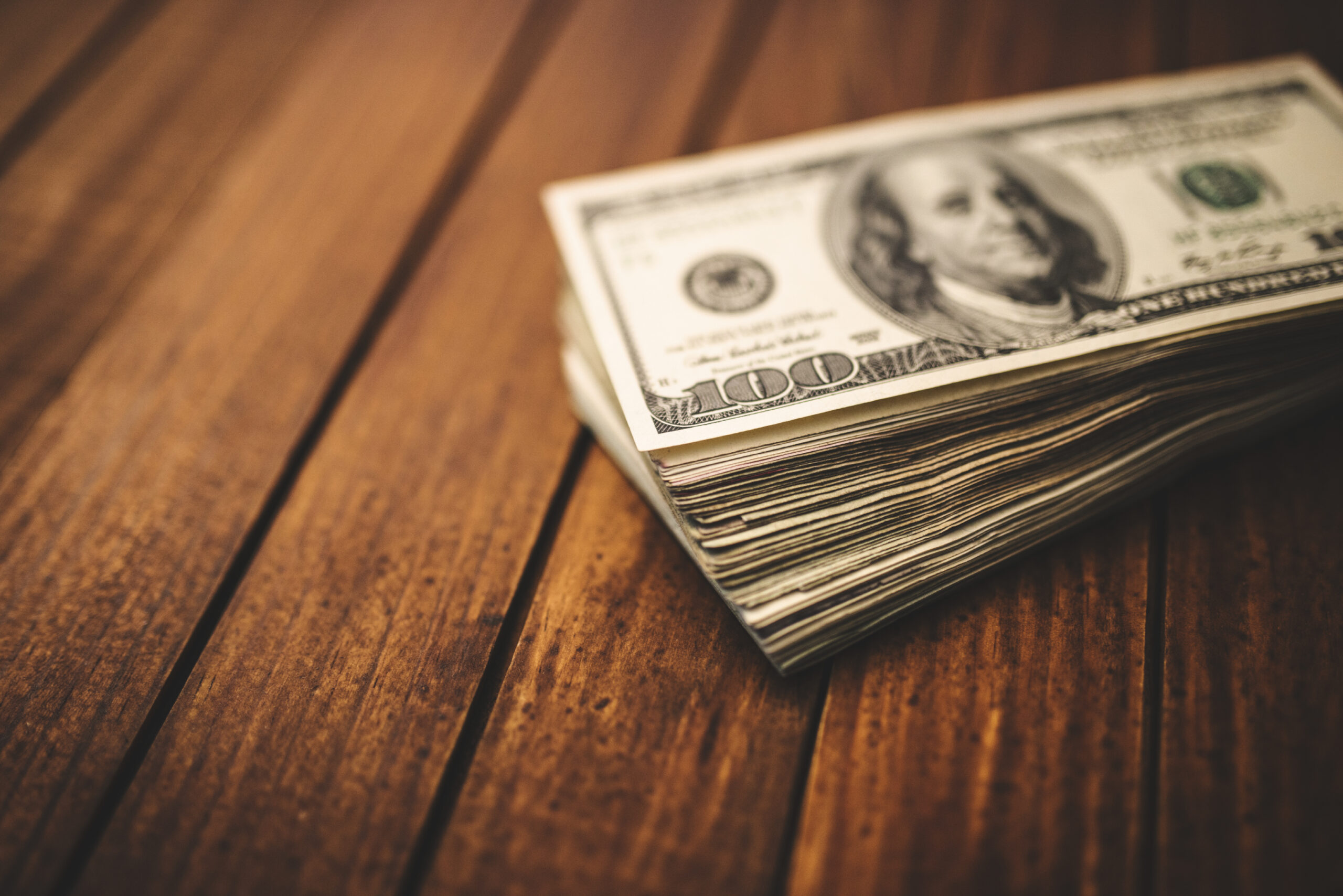 However, this week’s investment is 134 percent greater than the first week of November, when Indian startups secured over $171 million across 14 transactions.

In terms of public markets, Vijay Shekhar Sharma’s Paytm embarked for the country’s largest IPO valued at Rs 18,300 crore, which plunged 27 percent on the first day of trading. When the market closed, the share was valued at Rs 1564.15, eliminating $2.4 billion in market capitalization from its pre-IPO valuation of $16 billion to $13.64 billion.

Whereas The shares of Policybazaar got listed on the exchanges on November 15, 2021, and investors saw remarkable returns. On both the BSE and the NSE, the shares were floated at a 17.35 percent premium, Rs 1,150 for each share. It had a market capitalization of Rs 54,070.33 crore at the closing of its first day.

Mensa Brands, a thrasio-style startup, became the country’s fastest unicorn this week after raising $135 million in a Series B funding round after only six months of operations. The round was led by Falcon Edge Capital’s growth-stage platform Alpha Wave Ventures alongside new investor Prosus Ventures with participation from the company’s existing investors Norwest Venture Partners, Accel Partners, and Tiger Global Management.

Mensa Brands seeks to use the fresh funds to drive expansion, ramp up acquisitions, as well as scale its operations, marketing, and technology personnel. The company currently employs around 60 individuals and plans to grow to 150-200 within the next 12-18 months.

Byju’s ongoing Series F round was increased to $363 million after Chang Zuckerberg’s CZI Investment and Google founders’ family office invested over $67 million. The ed-tech startup has issued 17,697 Series F shares at an issue price of Rs 285,072 per share in order to secure Rs 504.5 crore (~$67 million). Chan Zuckerberg and GenGlobal Bright Corp have each invested Rs 280 crore and Rs 224.5 crore. It’s important to note that Byju’s had previously raised Rs 2,200 crore (~$296 million) in the same round at a valuation of about $18 billion. The latest round brings the company’s current valuation to $18.5 billion.

Purplle, an e-commerce beauty platform, has secured $60 million from Premji Invest, Wipro founder-chairman Azim Premji’s family office, valuing the direct-to-consumer (D2C) marketplace at $630 million, according to regulatory filings. The Mumbai-based startup just a few weeks ago raised $75 million in a funding round from Kedaara Capital, Sequoia Capital India and Blume Ventures. Purplle plans to use the fresh capital to make acquisitions and expand its offline retail presence. The online beauty platform is considering acquiring a controlling stake in premium cosmetics and skincare firm Faces Cosmetics, as well as a number of other tuck-in acquisitions to expand its presence in the beauty sector.