Ark Invest and its CEO Cathie Wood have always been big Bitcoin bulls. They are invested in the asset and often give bold predictions for the cryptocurrency. Once Cathie Wood said that she expects Bitcoin to reach $500k in an interview. And now her investment firm Ark Invest predicts a $1 million target for Bitcoin by 2030. The analyst from the firm also added that their research suggests that Bitcoin could change the entire monetary landscape. It would bring freedom empowerment to people in a fair way.

Sounds too good to be true?

Yes, even though a $1 million price prediction seems far-fetched for now, it is predicted to happen well into the future. The analyst from Ark Invest said that the market cap of BTC hit an ATH in 2021. At the same time, the fundamentals also remained healthy. Now, with the increased adoption and more countries accepting it as legal tender, we can expect Bitcoin to scale a lot. El Salvador has already been using it, and a bill is passed in Arizona for the same as well. In fact, I am pretty sure there are more countries that are considering this step. 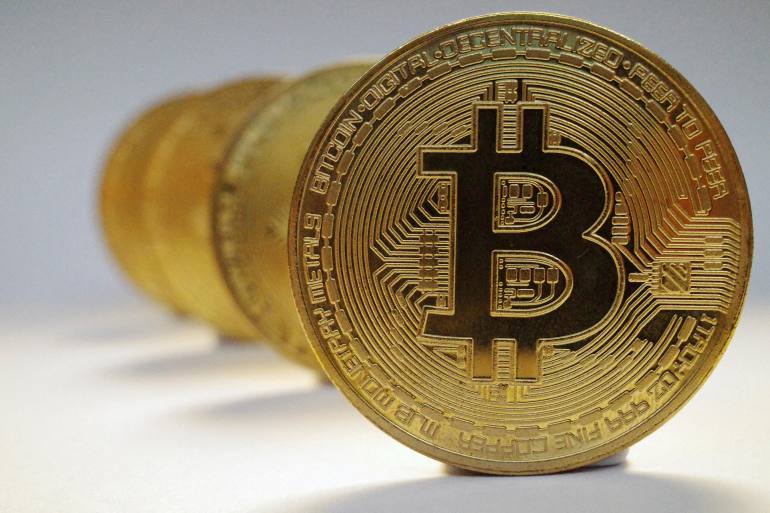 Since, compared to other assets, BTC is still very small. The high price target of $1 million won’t be a big deal if the adoption stays on the rise year after year. We should also note that there would be 2 halvings before 2030, which could also spark rallies like before. The critical factor between all this would be the market top this cycle.

A lot of people in the world are suffering from the problems of inflation today. All this was because of the government who kept printing money. Bitcoin can change this as, despite its volatility, the currency is much better than a lot of fiat ones. And with more adoption, the volatility is also expected to decrease. Ark Invest, therefore, says that Bitcoin has the power to transform the monetary history and bring financial freedom. Then there are a lot of other applications as well, which could lead us to a completely decentralized future.

What are your thoughts as Ark Invest predicts a $1 million target for Bitcoin? And do you think it is possible by 2030, or it’s too optimistic? Let us know in the comments below. Also, if you found our content informative, do like and share it with your friends.