Arrival unveiled the details of the fully electric cargo van with various features and with a goal to provide fleet at a costs diesel vehicles are sold. Rory Reid, an English television presenter specializing in motoring and technology, reviews the vehicle and says that the vehicle has impressive features. He uses the prototype for fifth Gear and though not perfect, it is an impressive van. 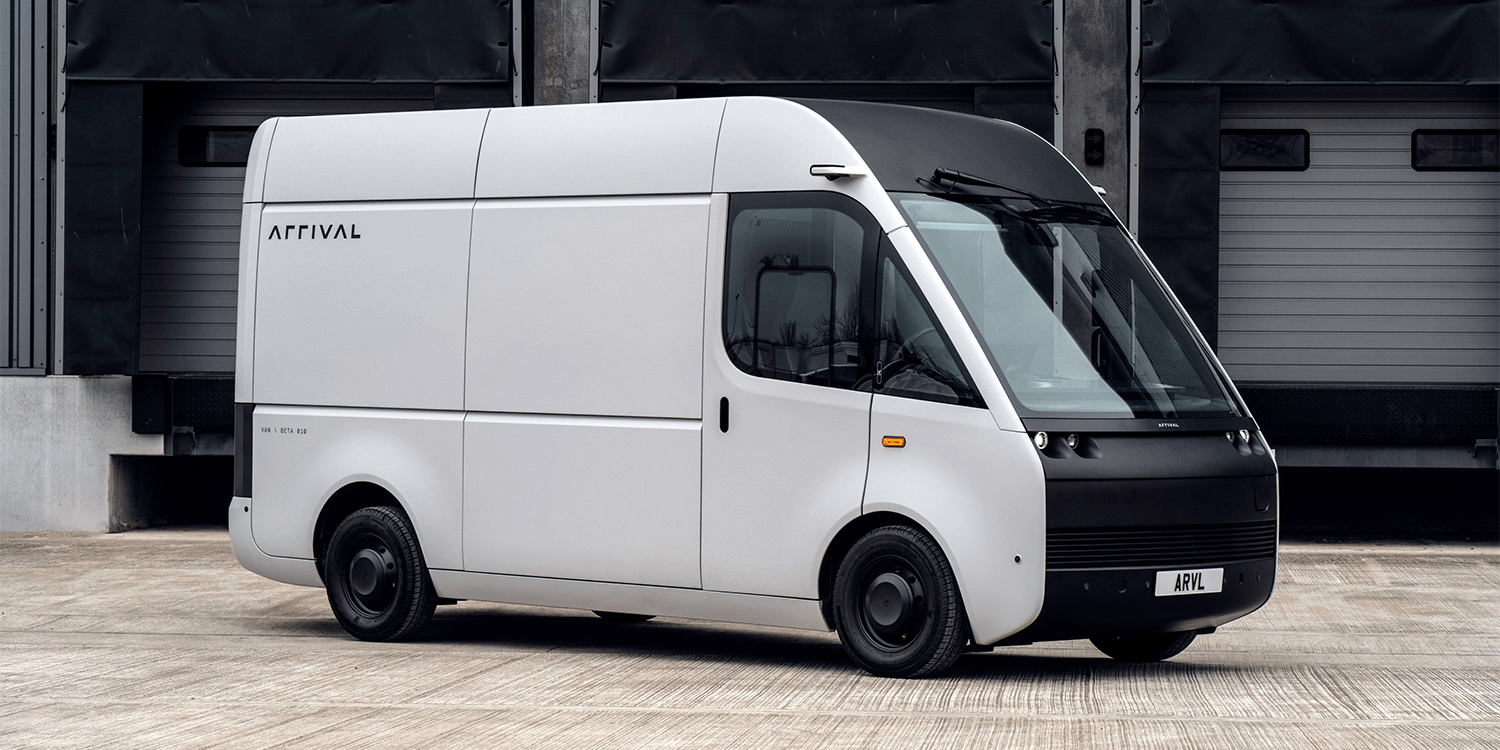 Last year in March, Arrival unveiled these updates. Where the battery-electric van is in lengths from 5.1 to 6.5 meters. That makes for a payload of 1,975 kg and a cargo volume of 2.4 cubic meters per meter of cargo space length. The modular battery pack offers capacities between 44 kWh and 133 kWh.

Arrival has specifically provided details on the electric motor, the charging system, and the range. It is known that they designed the van so that the lightweight aluminum frame and composite components not only reduce weight to increase range but also minimize downtime and costs with repairs needed less frequently.

Rory Reid got a chance to drive a prototype for Fifth Gear and while it was not perfect, he was still impressed. It doesn’t quite set a new standard for commercial vehicles, as Arrival claims, but it’s still very impressive, especially since the prototype that Rory drove was far from finished – he even got an error when the vehicle would not allow him to shift into drive and it required a reset.

Arrival electric van is different from other vans, where there is much cargo space. Reid seems to be especially impressed with the space that is available. Other than the fact that it is an electric vehicle and has space as there is no combustion engine. The vehicle built is unique and designed to make it more convenient.

Considering how Arrival opted to build its vehicles in small factories instead of a large ones, they are focused on various aspects. Everything that is included is being designed and made by Arrival. Arrival will not use the method of rolling a vehicle through different stations where more bits get bolted to it. Instead, it will build each vehicle in a booth filled with robotic arms that can perform more than one function. As the company won’t paint its vehicles, a paint booth is not required. As much as the vehicle looks interesting, the specifications are not top-notch like Ford’s van. It would be ideal to see how the vehicle would be once it is out in the market.