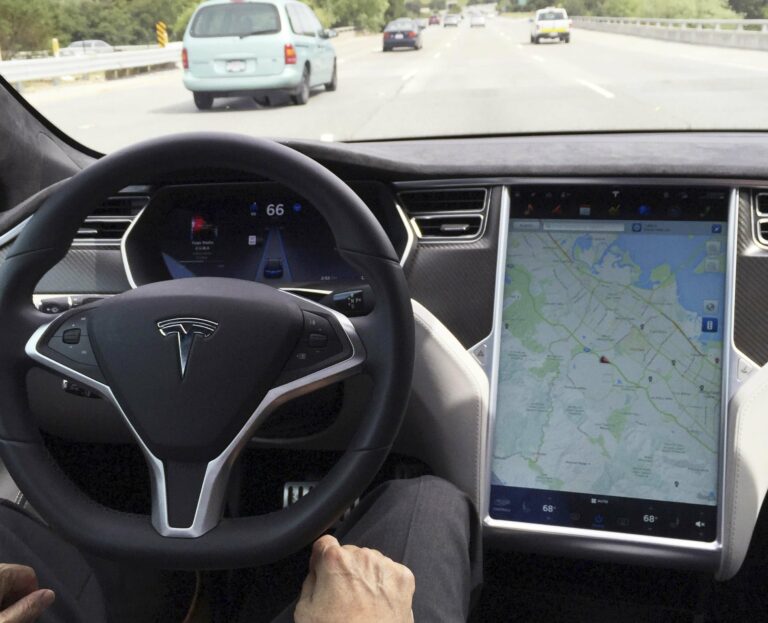 Tesla records showing number of crashes with and without autopilot usage

Many times these safety reports show a positive aspect of using Tesla vehicles. Also, the company claims that the crash damage is relatively lower for Model S, Model X, and Model 3 vehicles. The data is also confirmed as the  US government’s New Car Assessment Program (NCAP) tested these vehicles and showed the lowest overall probability of injury of any vehicle tested by them.

Furthermore, there are times when many YouTubers test the vehicle and see how much the car can get damaged. There are various interesting videos where Tesla vehicles are compared with other EVs and Tesla vehicles continue to prove to be much safer options. Just last week, Tesla China explained how the cars’ designs and the materials used to build them make the company’s vehicles safe. The video, which is quite extensive at eight minutes, provided details on how Tesla goes above and beyond to ensure the safety of its vehicles’ passengers.

A 5-Star safety rating in every category is just a starting point for further progress. Tesla will always surpass and set higher safety standards.

🙌🏻 Follow us to explore the Tesla Giga Principle of Safety shown on Gigafactory Shanghai.#GoGiga https://t.co/O5L9Wi2ht5 @elonmusk

The video explains how Tesla vehicles are made of “super-high-strength” thermal forming steel at a certain location of the vehicle. Such that went the accident occurs, the cabins can withstand the strong force. The materials engineer noted from Giga Shanghai, “The unibody casting door frame actually uses the strongest armor-class steel in the industry. It is formed using unibody casting so the whole side of the car is protected by ultra-strength steel. It makes sure that the passengers can still open the door while escaping a collision,”

Though the cars made in the US and China are different, the making and the model of the vehicles are similar. The vehicles made in China are replicated by how Tesla operates in the US, except that the materials used are usually locally (or nearby) acquired materials.