Arrival reveals new generation taxis which suits especially for the ride-hailing services provided by companies like Uber and Lyft. The electric vehicle looks like a van looking at the early prototype model, has “exceptional visibility and comfort”. No specifications like the powertrain or range were revealed. However, some interesting details about the specialty of the vehicle were revealed. 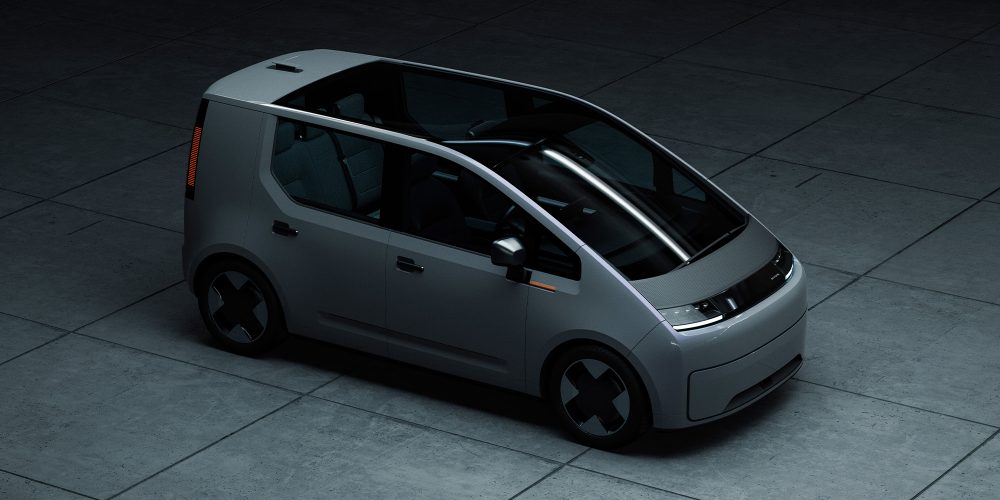 Arrival claims that they have developed the vehicle along with real Uber drivers who use the vehicle on daily basis. The Arrival car will be entering the testing and design phases, eventually leading to production phases. The project was initially revealed earlier this year, saying that Arrival and Uber would “explore a strategic relationship in key markets” which include the UK, the US, and European countries.

According to Arrival, they are working on addressing a global need. Considering that there are around 30 million drivers in ride-hailing services all over the world. The Arrival car actually has the potential to solve many issues compared to current vehicles that are currently in use. Earlier the company hasn’t mentioned the US market in its potential market. Now the company’s focus in the US has been on larger commercial vehicles. Later in 2022, they plan to launch the Arrival Car and also launch local production of electric buses at a South Carolina “microfactory.” By next year the specifications and precise details about the production model will be revealed. While the production is expected to start by 2023.

The vehicle is claimed to be looking like a tall hatchback. With double the legroom versus other models its length the vehicle kind of looks like VW Golf. While making the vehicle the company’s priorities were convenience, driver comfort, safety, and uptime. A cab-forward layout and an elevated driving position ensure aid urban visibility. Also, other priorities include back-seat space and a sense of separation. Vast legroom allows space for bags near feet in the cabin, and the front passenger seat flips forward if needed.

While the announcement did mention many things, there is no information about Uber buying these vehicles. Usually, Uber drivers use their own vehicles and not company-provided vehicles. It is assumed that both the company align and have some incentive programs. Also, as more mandates from the government in the US are coming, the need to use electric vehicles is increasing. In California, there is a mandate stating that by 2030 all ride-hailing vehicles should be electric. Implying that the companies or entities involved should start working on it.