Arya.ag racks up $60M in Series C round led by Asia Impact, Lightrock, others

Arya.ag, an Indian grain commerce startup, has secured $60 million in Series C funding in a mix of equity and debt backed by Asia Impact SA, Lightrock India, and Quona Capital. It has also raised debt financing from the U.S. International Development Finance Corporation (USDFC), among others. 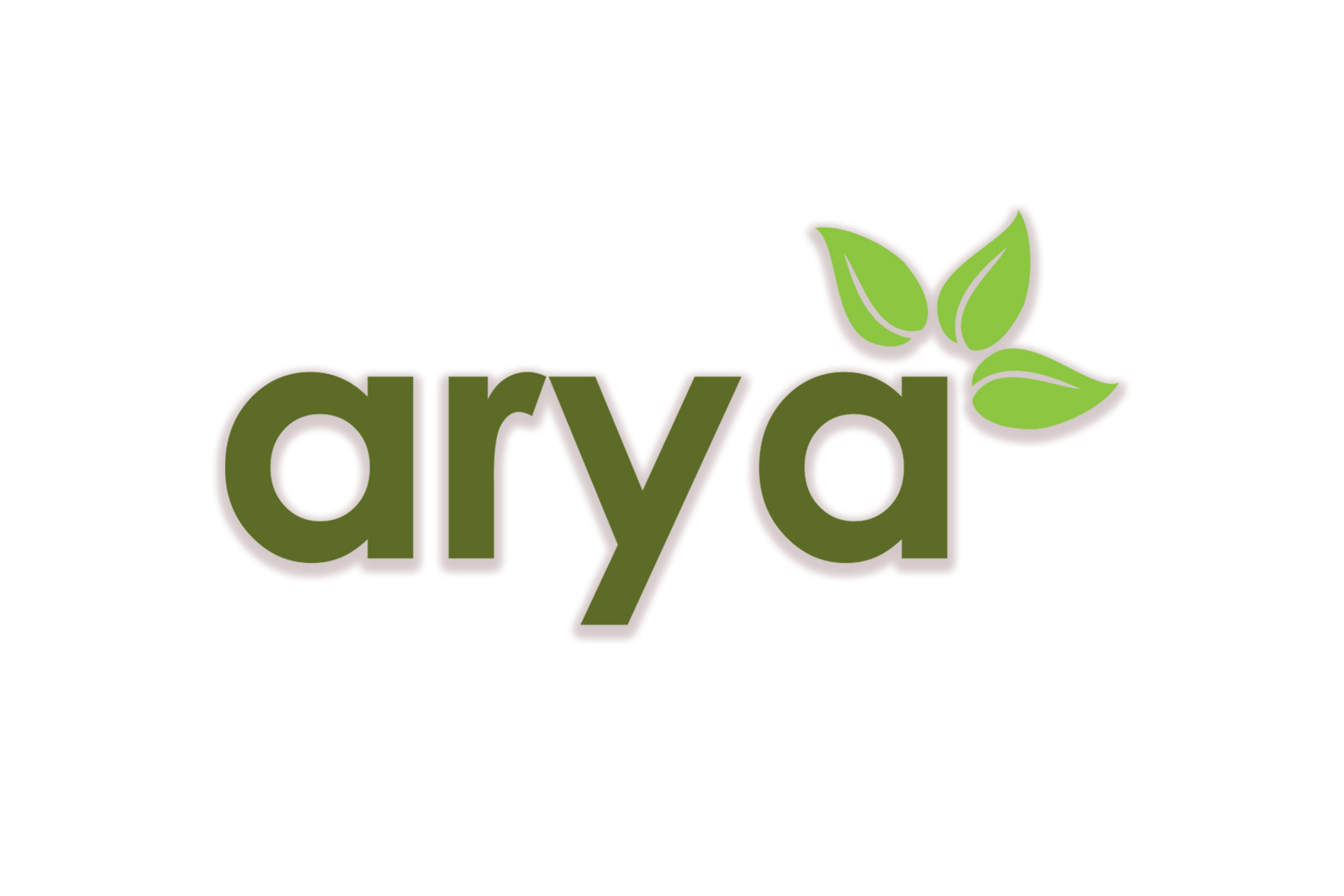 The $60 million raised was made up of $44 million in equity and $16 million in debt. The agritech startup’s post-money valuation now stands at $300 million. The funding will be utilized to expand warehouses, ramp up its employee base, and improve technology, according to the Noida-based startup. The company is currently in talks to raise $100 million in order to fund its future growth plans. It had raised $21 million as part of its Series B round in December 2020.

Chattanathan Devarajan, the co-founder, in a statement, said, “We have visibility on grains worth over $2 billion on the Arya platform, and this number is growing rapidly as we gather data from warehouses around the country, We believe that these partnerships, old and new, are an endorsement of Arya’s strength to drive penetration and lead transformation within the sector.”

Arya.ag, founded in 2013 by Chattanathan Devarajan, Anand Chandra, and Prasanna Rao, the company facilitates farmgate storage as well as warehousing and financing solutions for farmers. The company seeks to expand its products to include logistics including insurance in the near future. The grain commerce startup connects agri-produce buyers & sellers, offering complete assurance on quantity, quality, and payment.

The technology prevents distressed sales of farmers’ produce by facilitating farmgate storage and seamless financing solutions, providing farmers the opportunity to sell when and to whom they prefer. Arya plans to use the funding to grab at least 20 percent of the $100 billion grain commerce market.

Arya’s platform also offers year-round supply to Small and Medium Enterprises (SME) and corporate buyers through visibility into 10,000 commodity storage points across the country. It currently claims to handle more than 3 million metric tonnes of agricultural goods throughout 21 Indian states and to facilitate over $700 million in finance annually. Arya.ag bridges the trust barrier in the grain commerce value chain with its integrated PAN India ecosystem, which adds value to all stakeholders by providing access to high-quality products, services, and products.

The company is also developing co-lending alternatives as part of its NBFC subsidiary – Arya Dhan, which offers collateral-based loans. Its existing reach spans more than 650,000 farmers through partnerships with 500 farmer producer organization schemes.

Reports suggest Indian agritech startups garnered about $1.4 billion in capital across 189 transactions between 2014 and January 18, 2022.