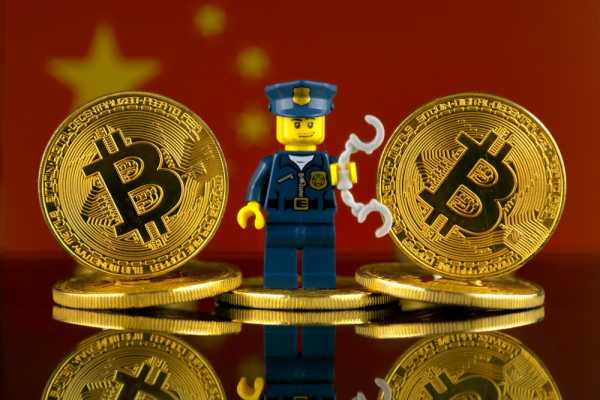 The Crypto scam leads to eight arrests in China. They are suspected of illegally collecting 50 million yuan (about $7.8 million at the time of writing).

With the start of the new year, Beijing’s war on cryptocurrency continues, with Chinese officials freezing roughly 6 million yuan ($1 million) in cryptocurrency and arresting eight persons involved in it.

According to a report in Nikkei Asia, Chizhou’s public security office discovered a crypto rug pull scam involving 50 million yuan ($7.8 million). An investor lost 590,000 yuan worth of cryptocurrency in June of last year, prompting the police to launch an inquiry.

The investigation resulted in the arrest of eight people from various provinces. The police also seized luxury automobiles, villas, and other valuables from the suspects, all of which were allegedly purchased with stolen funds.

Hundreds of people are thought to have invested money in what appeared to be a real investment opportunity, but after the website was shut down, they lost communication with the project’s founders. According to the cops, “The case included a considerable sum of money, a large number of people, and the general public incurred significant losses.”

The smart contract code for the project appears to include a “backdoor,” allowing cryptocurrency to be withdrawn without the approval of investors and then moved to an anonymous pool for money laundering.

Bundles of banknotes, as well as a high-end Audi with a bow, were shown in photos given by the police. A statement was also added:

“All of the suspects’ property, including villas and expensive cars worth tens of millions of dollars, was taken and seized following the law.”The effort to reconcile the victims with their misplaced monies is still ongoing.

The police operation comes as Beijing maintains its anti-cryptocurrency crackdown, which has primarily targeted Bitcoin miners. Instead, the country has been concentrating on building its own central bank digital currency, the digital yuan, which will be featured prominently at the Winter Olympics next month.

Consumers have been warned repeatedly by state media about the risks of investing in cryptocurrencies, with suspicions that many of the digital assets on offer are bogus.

While the usage of crypto for illegal purposes is estimated to be around 1% of the overall circulating supply, the growing number of DeFi scams has eroded investor confidence.

However, it’s worth noting that these schemes frequently rely on the end-vulnerabilities users rather than a flaw in the cryptography itself. The majority of the greatest scams happened with new tokens promising high profits, according to data from the top 15 biggest rug-pulls.

Also, read SafeOHM: Everything You Need To Know About the Token