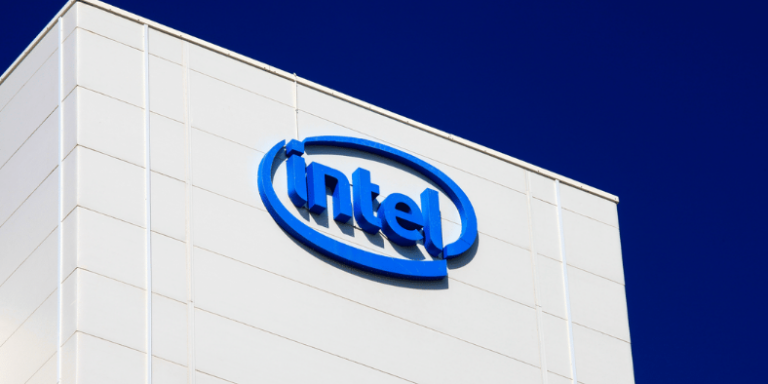 As PC Sales Decline, it is Believed that Intel will let go of Thousands of Staff.

After a period of increased demand caused by work-and-study-from-home arrangements brought on by the COVID-19 epidemic, Intel has long anticipated a decrease in PC sales. It acknowledged to Nikkei in July that it would increase the cost of its CPUs and other chips later this year as a result of “inflationary forces.”

It appears that Intel may be taking additional steps to combat the weakening PC industry. Bloomberg reports that Intel is preparing to lay off thousands of employees and may disclose the move on October 27th, when it will release its third quarter earnings report.

When the firm said that it anticipated revenue for the year to be $11 billion less than anticipated, it cut its sales and profit expectations for 2022 back in July. During the business’s earnings call for the second quarter, Chief Executive Officer Pat Gelsinger stated that the company “will look to take more initiatives in the second half of the year” to increase profits.

The layoffs, according to Bloomberg Intelligence analyst Mandeep Singh, could save Intel between 10 and 15 percent on operating expenses. Those expenses, according to Singh, might be worth at least $25 to $30 billion.

The self-driving technology company Mobileye, which Intel had acquired for $15.3 billion back in 2017, just filed for an IPO.

The majority of the money Intel makes from the IPO will go toward funding the semiconductor facilities it plans to construct. However, expected profits from the IPO could not be sufficient to stop the mass layoffs, which will affect several business units. There will apparently be a 20 percent reduction in the size of some departments, such sales and marketing.

Intel made progress toward its objective of growing its foundry business over the previous year. To create the largest “silicon manufacturing location on the planet,” it set aside $20 billion to erect a massive chip production facility in Ohio. The business also paid $5.4 million for Tower Semiconductor, a chip manufacturer serving customers from several industries.

There appears to be no sign that these expansion plans are altering, and according to Bloomberg, Intel expects to continue working toward the objectives it set for itself to become a leaner organisation.