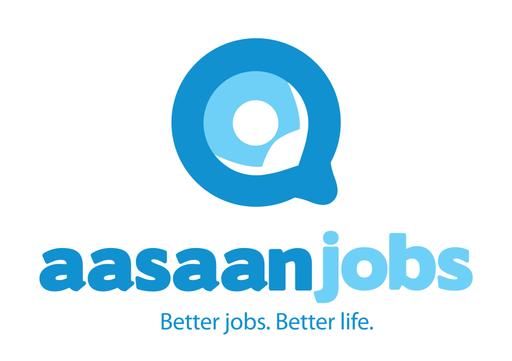 15 February, 2016, Mumbai: Aasaanjobs hits its first target as the company raises fresh funding in its Series A funding round. Company had acquired US $5 million funding from Aspada Advisors and other existing investors such as Inventus Capital Partners and IDG Ventures India.

It is a brainchild of Dinesh Goel, Aditya Gupta, Gaurav Toshniwal, Kunal Jadhav and Siddhartha Das. Founded in 2013, it excels in providing entry level jobs such as data-entry operators and telemarketers. With the raised amount, the company aims in enhancing its HR services and taking it on the cloud. “The company would use the funds to automate its online recruitment marketplace and expand to new cities. The company would set up operations in Pune and Delhi in the first quarter and Bangalore in the second quarter of 2016,” said Dinesh Goel, CEO at Aasaanjobs.

Aasaanjobs provides a recruitment service to the job seekers with the help of its special feature of two-way matching system. By providing this end-to-end recruitment service, company aims at fulfilling the demand of both jobseekers as well as the employers. The company’s advanced, two-way matchmaking algorithm filters through its database to only connect candidates whose profiles and job expectations meet client requirements.