Ashneer Grover, co-founder and Managing Director of BharatPe, has turned to legal aid to safeguard his interests and position in the company amid reports of financial investigations and controversies. Grover has approached New Delhi-based law firm Karanjawala & Co, The Economic Times reported citing sources. 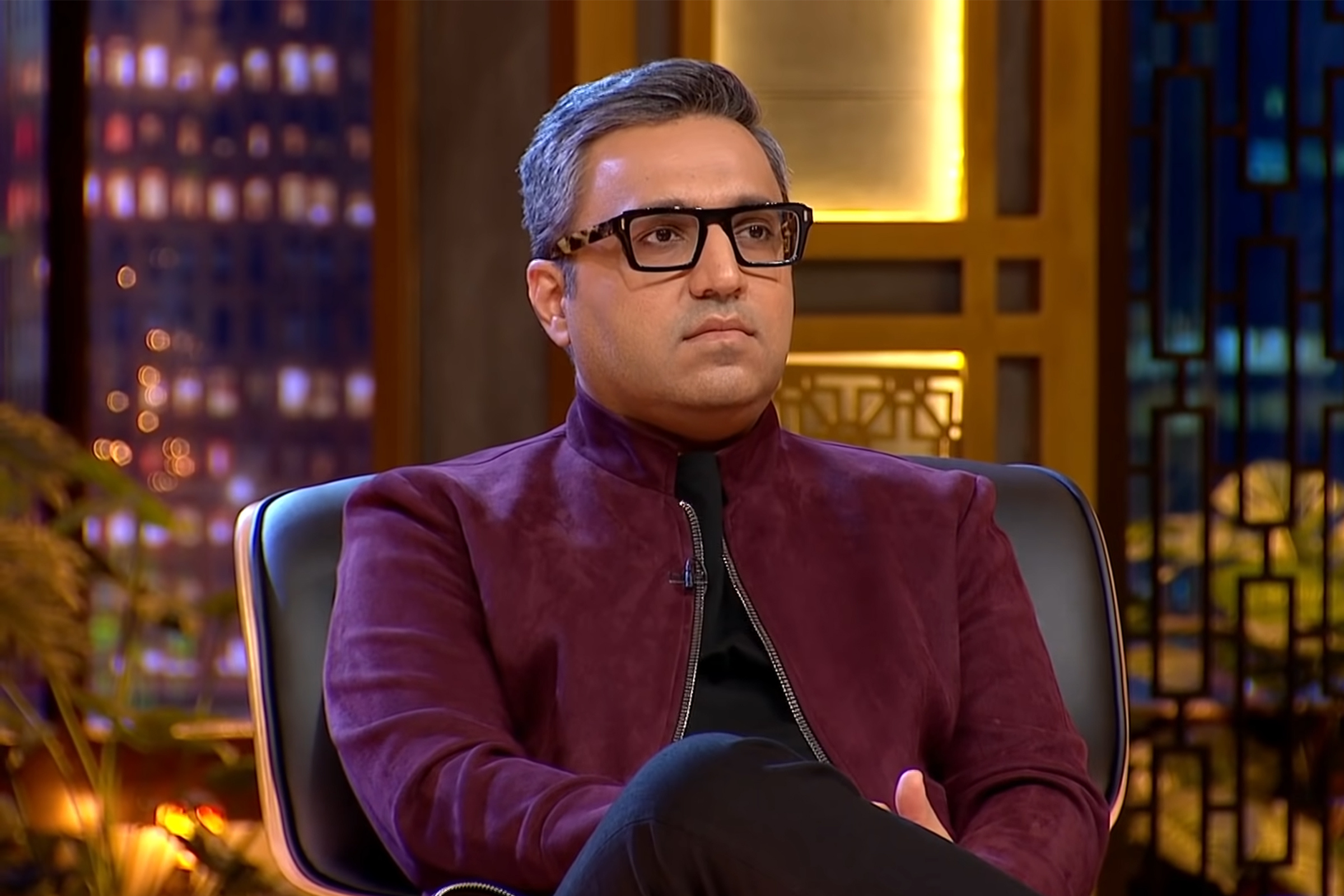 Grover is seeking to retain his 9 percent shareholding in the $2.8 billion company in the face of a possible ouster from the fintech company. In light of financial irregularities, BharatPe recently declared that it would launch an internal audit and financial investigation.

The development comes shortly after BharatPe hired risk advisory firm Alvarez & Marsal to conduct an independent audit of the fintech unicorn’s internal processes & systems. It was a follow-up to Grover and his wife Madhuri Grover’s voluntary leave of absence from BharatPe in the aftermath of recent controversies. The board has also been criticized for failing to act despite red flags in the startup’s corporate governance.

Earlier multiple reports surfaced stating that the Board of Directors had already terminated the services of Grover and 15 other personnel, including Ashneer Grover’s wife Madhuri Jain who is head of controls at BharatPe. “The Board of BharatPe has not terminated the services of any employee at this stage. Reports suggesting any termination are baseless and untrue. The Board remains committed to an independent and thorough audit process. No action has been taken or will be taken till the audit has been completed,” said BharatPe in a statement.

While Grover and his wife Madhuri Jain Grover have been the in headlines over the last few weeks due to the alleged audio leak. The development comes amidst BharatPe co-founder Bhavik Koladiya’s previous conviction in the United States in a credit card fraud case and the questions arising may complicate matters for managing director Ashneer Grover, who is already entangled in a number of controversies.

While Grover holds 9.5 percent of BharatPe, other majority shareholders include Sequoia Capital (19.6 percent), Coatue (12.4 percent), Ribbit Capital (11 percent), and Beenext (9.6 percent), among others. Ashneer has recently experienced social media backlash for his comments on Shark Tank India founders, as well as an alleged conflict with Sequoia Capital’s Harshjit Sethi and board members in August 2020.

The board of directors at BharatPe’s parent company, Resilient Innovations, which include Rahul Kishore from Coatue Management, Rajnish Kumar, former chairman of State Bank of India, Kewal Kundanlal Handa, former chairman of Union Bank of India, Meyer Malka from Ribbit Capital, and Harshjit Sethi, managing director at Sequoia Capital India, have reportedly been emphasizing that Grover should leave the company due to his recent actions and behavior.