According to tens of thousands of reports received by the US Federal Trade Commission (FTC) in 2021, scammers are increasingly targeting Americans on social media. According to the Federal Trade Commission, approximately 95,000 US consumers reported losses of $770 million as a result of social media scams. This accounts for over a fourth of all fraud losses reported in 2021, a staggering 18-fold increase over 2017 losses and more than quadruple the amount reported in 2020. 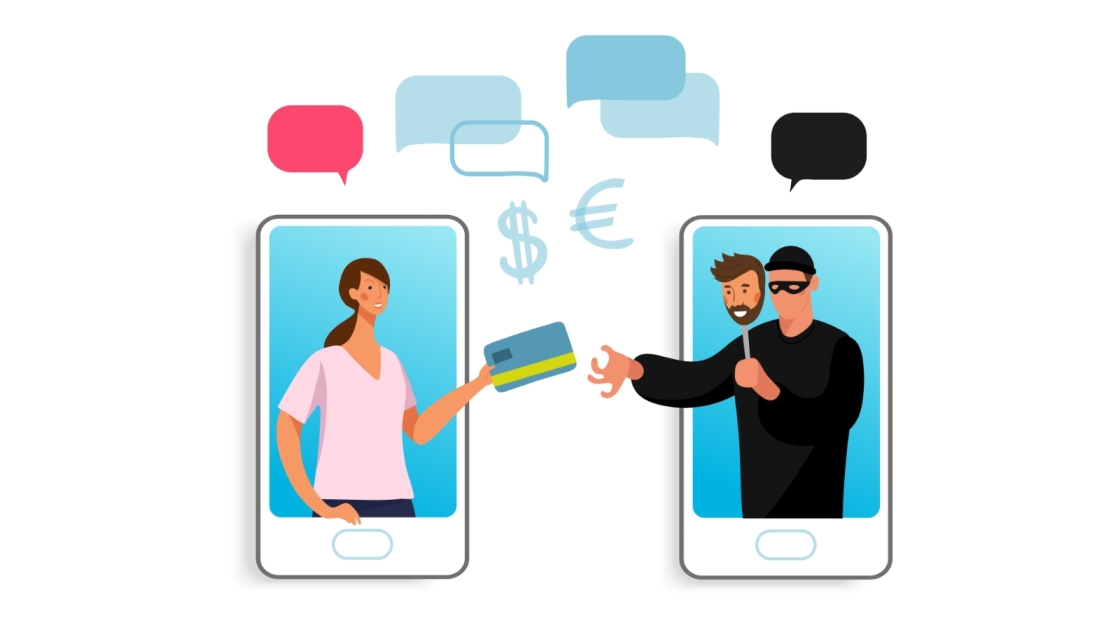 “In 2021, more than one-fourth of those who reported losing money to fraud claimed it began with a social media ad, post, or message. In fact, the data suggests that in 2021, scammers profited significantly more from social media than from any other technique of approaching individuals “According to the FTC. “It’s a low-cost method of reaching billions of people all over the world. It’s simple to create a bogus character, or scammers can use an existing profile to defraud ‘friends.'”

The most profitable social media frauds promoted phoney investment opportunities, with more than half of reports in 2021 referencing money and cryptocurrencies lost due to promises of high returns. After hitting record highs in recent years, romance scams were the second most profitable fraud on social media. The majority of fraud reports linked to social media were made by customers who had lost money to online shopping schemes in which advertised products were not delivered.

“People reported they placed an order, usually after viewing an ad, but never received the product in roughly 70% of these claims,” the FTC added. “Some reports even mentioned advertising that imitated legitimate online retailers and directed consumers to fake websites,” according to the report.

The most popular social media sites among fraudsters, according to reports of investment, romance, and online shopping scams, were Facebook and Instagram. While investment scams, romance scams, and online retail fraud accounted for more than 70% of all reported losses tied to social media scams last year, the Federal Trade Commission reports that there are many more types of social media fraud, with new ones emerging all the time.

To avoid being scammed on social media, the FTC has provided the following advice:

After warning Americans in April 2020 that giving personal information online will only help thieves, the FBI warned online consumers in November that they risk losing over $53 million to holiday scams.