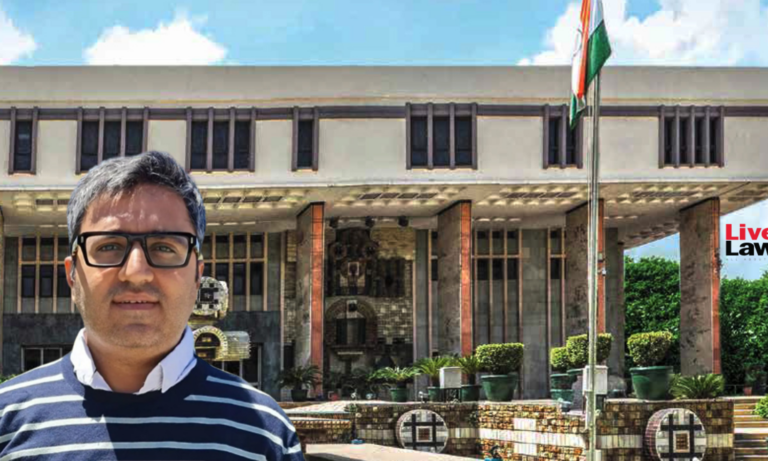 The Delhi High Court called together two famous personalities, BharatPe’s former managing director, Ashneer Grover, and his wife, Madhuri Jain Grover after a case filed by the fintech company against the two.

The company alleged that the couple is running a “vicious and vitriolic campaign”. A 2800-page civil suit and a criminal complaint has been filed by BharatPe against Ashneer Grover, his wife, head admin & logistics and brother-in-law of Madhuri Jain, Deepak Gupta, her father Suresh Jain, and her brother Shwetank Jain who are the vendors of the company.

The company also claimed Rs 88 crore as damages from Grover’s family. It further alleged that the family produced fake bills, recorded unreal vendors to deliver benefits to the company, and overcharged the corporation for recruitment.

“Pass a decree of permanent injunction restraining the defendants (Ashneer Grover and others) and/or anyone on their behalf in any manner whatsoever from making defamatory/derogatory statements concerning the petitioner (BharatPe), its directors, employees and/or publicising, printing the same in any medium or form whatsoever,” the suit said, while also seeking direction to the defendants to disclose their assets.

The Delhi High Court, based on the complaint of BharatPe, heard the petition on Thursday.

“Good people don’t work for companies. They work with magical Founders to create, build and grow! There is no BharatPe without Ashneer Grover,” he had tweeted.

By hearing the petition, the Court gave two weeks of time to the former MD, his wife, and the relatives related to the case. The Court ordered them to express their side of the story for the case and reply to the applications for interim relief filed by the fintech company, BharatPe. The matter will further proceed in January 2023.

The company’s spokesperson said, “BharatPe has initiated civil and criminal action against erstwhile Co-founder and Managing Director Ashneer Grover, former Head of Controls Madhuri Jain Grover, and other connected parties of their family for various claims, including misappropriation of company funds.”

“We have full faith in the courts and authorities and are confident that justice will be done,” BharatPe said, adding that the company has no further comment as the matter is sub judice.

Ashneer resigned from the company after his wife was alleged of using misappropriated funds, later terminated from the post of head of controls on 1 March 2022.

“I hereby resign as the Managing Director of BharatPe, effective immediately. I also resign as a Director of the Board. I will continue as the single largest individual shareholder of the Company,” Grover had written.