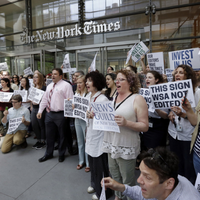 The employees have made the decision to conduct a walkout after the New York Times management and the New York Times Guild, the union that more than 1,100 workers are a member of, were unable to come to an agreement over several topics, including salary hikes, health insurance, and pension plans.

The strike, set for Thursday, also asks readers to join a “digital picket line” by refusing to interact with any New York Times-produced material.

According to a New York Times story, the New York Times Guild stated that “their wage proposal still fails to meet the economic moment, lagging far behind both inflation and the average rate of wage gains in the US.”

Although it’s unclear how the strikes would affect reporting, among the 1,100 employees participating in the walkout are some top journalists and staffers from the digital paper’s fast-paced live-news desk, which covers breaking news.

Maggie Astor, a reporter, a union member, and Amanda Hess, the deputy vice president of the NewsGuild of the ahency, urged their followers to boycott the media company on Thursday.

“We’re asking readers to not engage in any @nytimes platforms tomorrow and stand with us on the digital picket line! Read local news. Listen to public radio. Make something from a cookbook. Break your Wordle streak,” Hess tweeted. 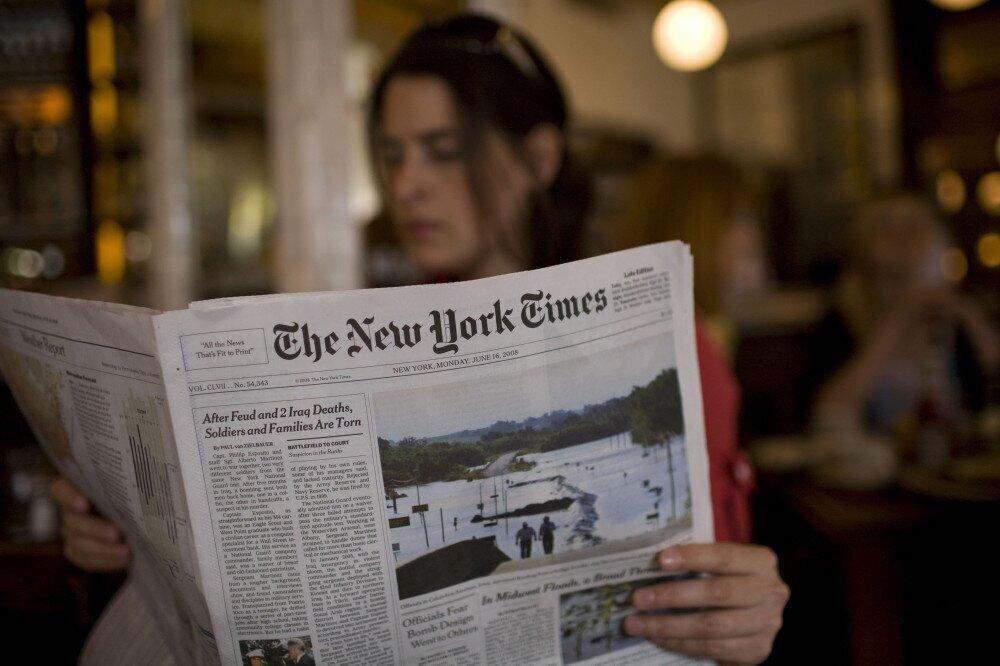 The strikes result from several unsuccessful discussions with the management of the company over various problems, including salary increases, health insurance, and pension schemes. The union has vowed to strike until Friday, and talks to resolve the strike have so far fallen through.

According to the New York Post, if trade unions proceed, printing will be outsourced to the Times’ College Point printing factory, which may interrupt publications such as the New York Post, Newsday, the regional editions of the Wall Street Journal, and USA Today.

Since the New York Times staff had been waiting two years for salary raises, the New York Post broke the news of the events first in August. Additionally, the workers want the option to work from home permanently, and the initial deadline of July 2023 is to be dropped.

Joe Kahn, who is the executive editor of The New York Times, was dismayed by the Guild’s choice. When negotiations stall, strikes frequently take place. However, that is not where we are at the moment, “explained Kahn.

“Even though the Company and the NewsGuild are still at odds on several subjects, we are still exchanging suggestions and moving closer to an agreement,.”This was reported according to a remark from Kahn in the New York Times.