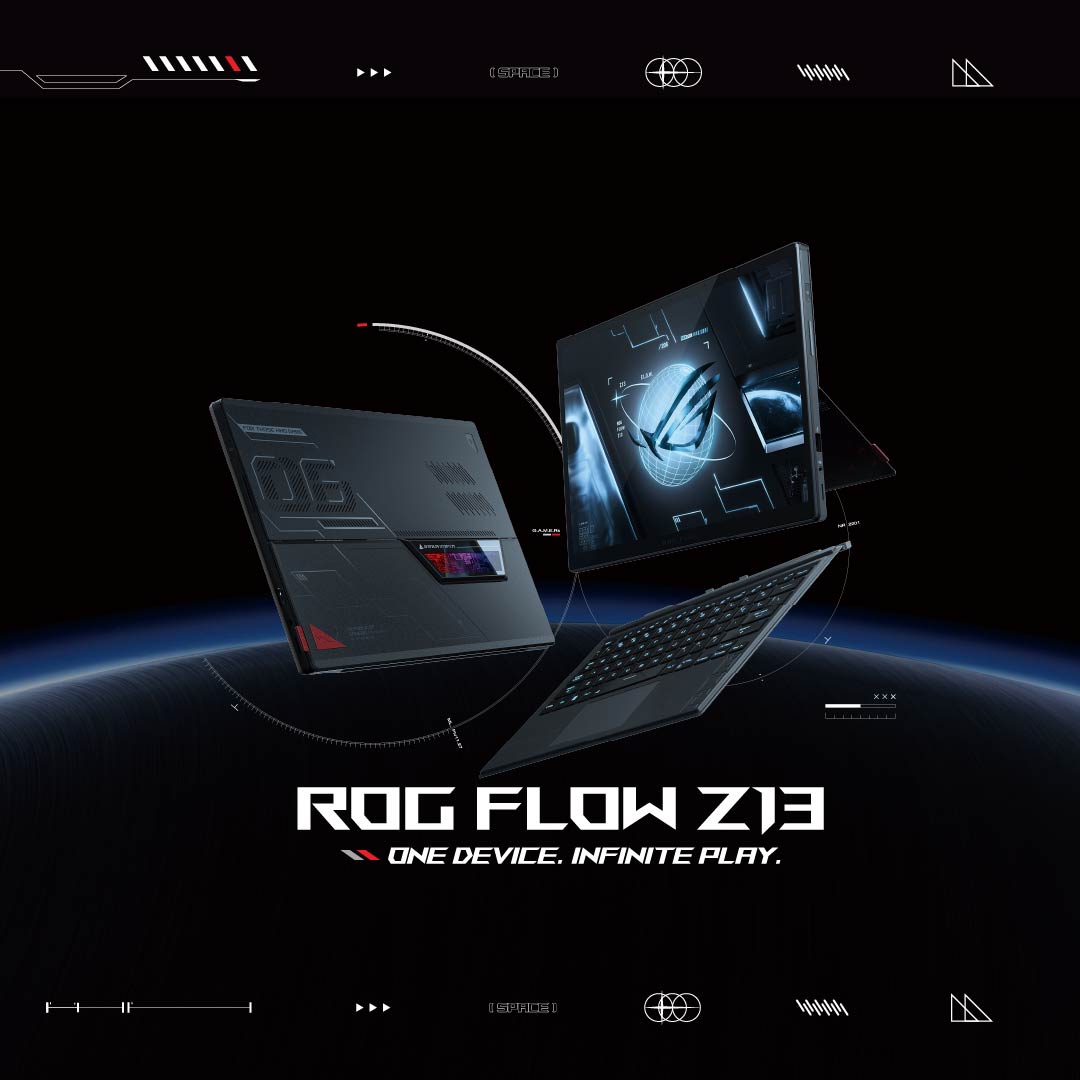 Alienware debuted the Concept UFO, a mobile gaming PC that resembled the Nintendo Switch, at CES 2020. Two years later, at CES 2022, there is still nothing like this, at least not from a big manufacturer. The Asus ROG Flow X13 may be just what we’ve been looking for.

The Asus ROG Flow is essentially a gaming Surface Pro with an RTX 3050 Ti graphics card and a detachable keyboard. By no means the most powerful GPU on the market, but it’s more than capable of running most games at 1080p, even if you may have to lower certain visual settings here and there.

It’s not quite the same; you’ll still need to plug in a controller to have a comparable experience, but it’s the closest thing we’ll get for PC gaming until the Steam Deck is released.

We haven’t yet received the Asus ROG Flow X13 for testing, but based on prior gaming laptops, battery life degrades as soon as you start a PC game. It’s come a long way in recent years, but even a gaming laptop like the Razer Blade 15, which achieves 6 hours of battery life in our regular battery testing, would only last two hours or so if you’re playing a AAA game on it.

Unfortunately, Asus hasn’t spent much time talking about the battery life of this little gaming tablet, other than to state that it will last a long time for video playing, which is far less demanding than gaming.

However, if the Asus ROG Flow X13 can play games for more than two hours, it will undoubtedly become my go-to portable gaming device for a while. 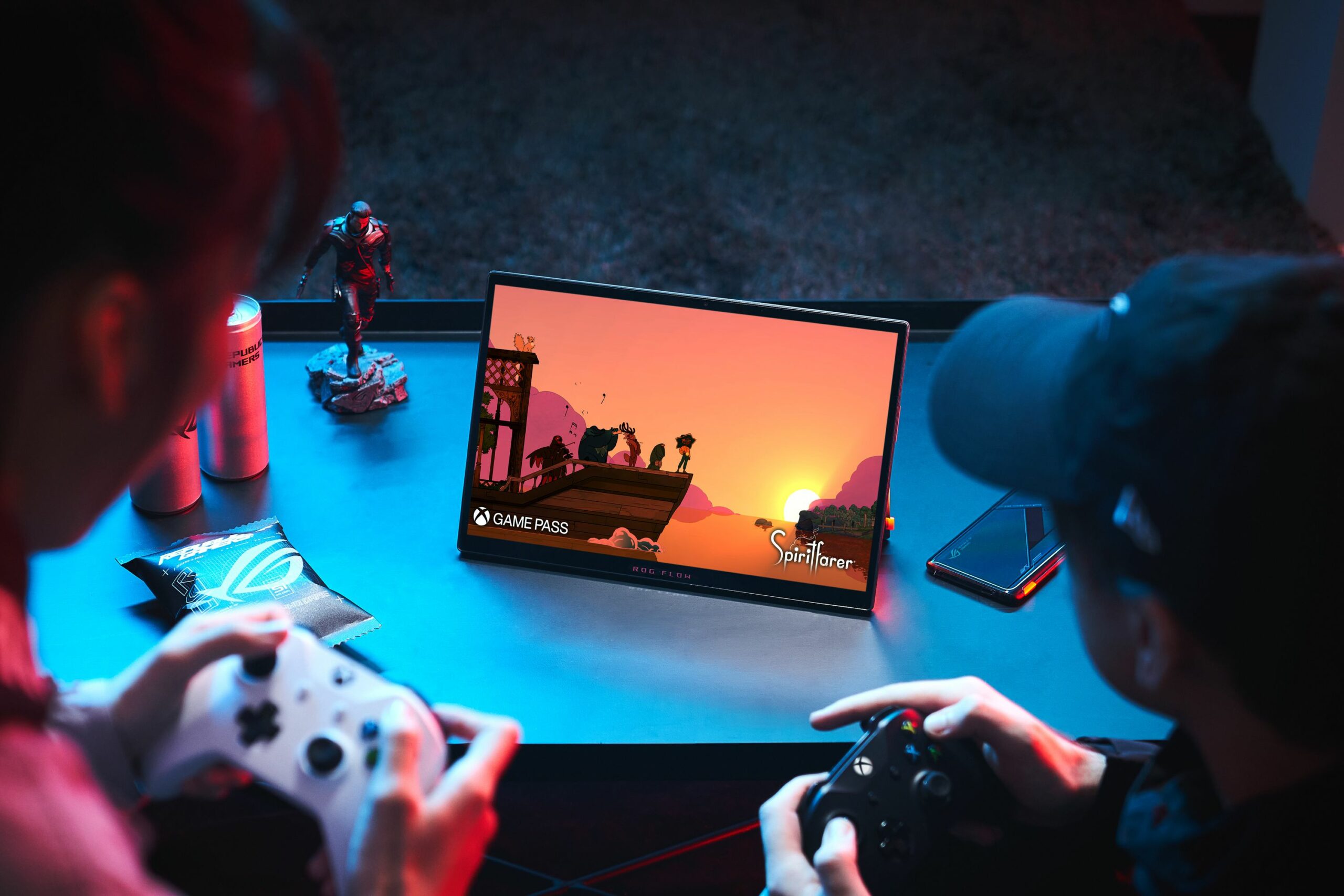 The nature of what makes up the majority of the finest PC games – independent games – is one of the reasons an ultra-portable PC gaming device like this is so intriguing. Some of the most popular games can be played on a toaster, and a tablet-like this with an RTX 3050 Ti will easily handle them.

The thought that springs to me is to take my ROG Flow X13 out of my backpack and play some Darkest Dungeon II while waiting to be seen at the doctor’s office.

It’d also be ideal for getting through a few turns in Civilization V while traveling on the metro because it’s being offered with the keyboard adapter included in the package.

That’s why, in recent years, mobile gaming PCs from smaller manufacturers like the OneXPlayer have grown popular. By any sense of the imagination, they aren’t powerhouses, but they don’t have to be.

Now, all we want is for the Asus ROG Flow X13 to appear on shop shelves soon, so we can have more portable PC gaming items that exist rather than concepts that are frequently teased but never released.