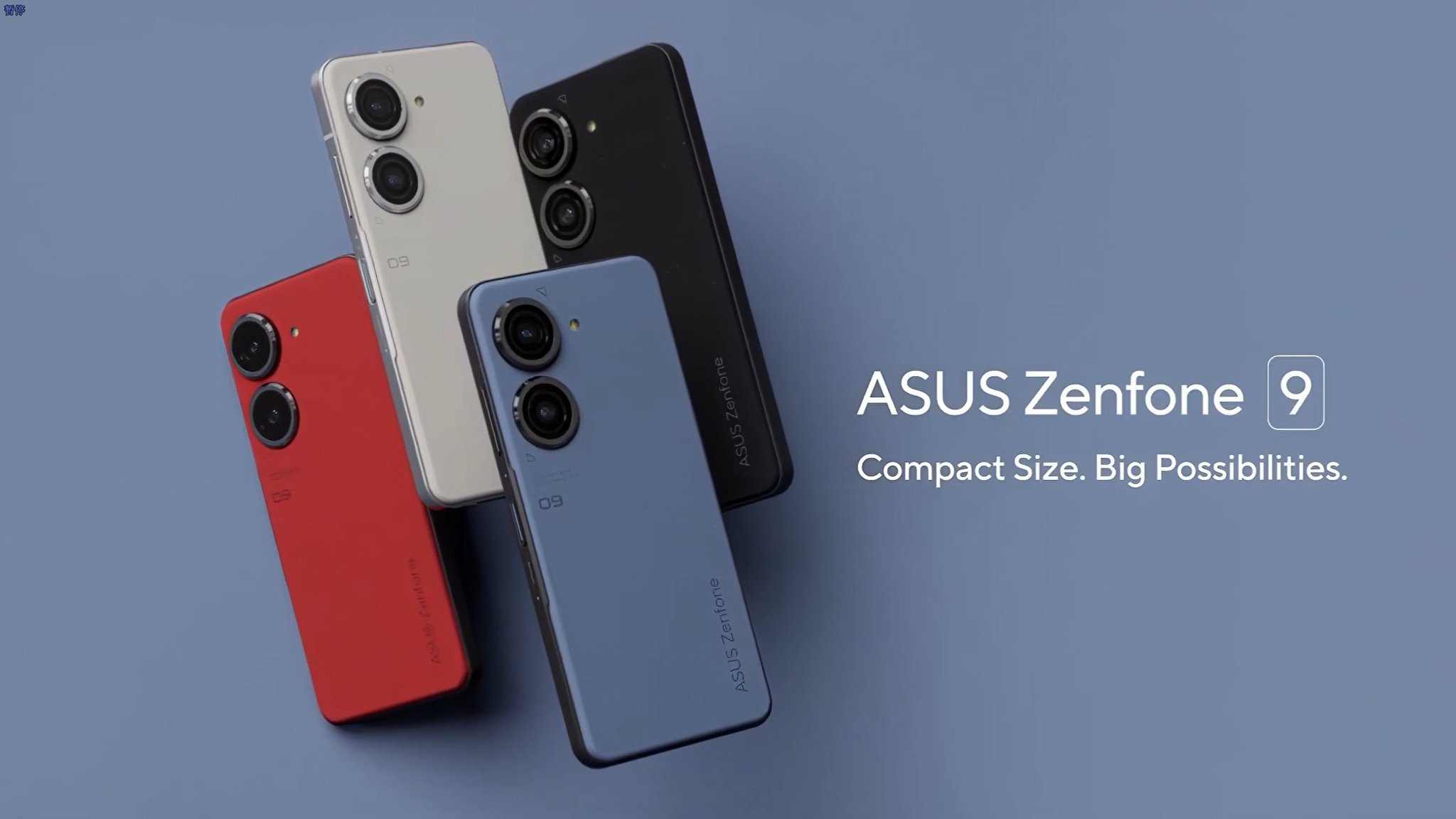 However, this is the first smartphone to arrive in a smaller form factor while still covering its front with a larger display and featuring a larger battery. However, in addition to the screen size and battery, this smartphone will provide consumers with additional features in the photography portion of the smartphone.

Asus has stated that they have developed a unique gimbal-like camera stabilization within the smartphone’s back camera sensor.

The business has constructed the complete camera sensor in such a manner that it will move rather than just the camera lenses within the camera area. This new hardware technology allows the smartphone to capture higher-quality films, and it may also help you improve the photography skills of the smartphone by enabling low-light footage.

What is the specification you find here? 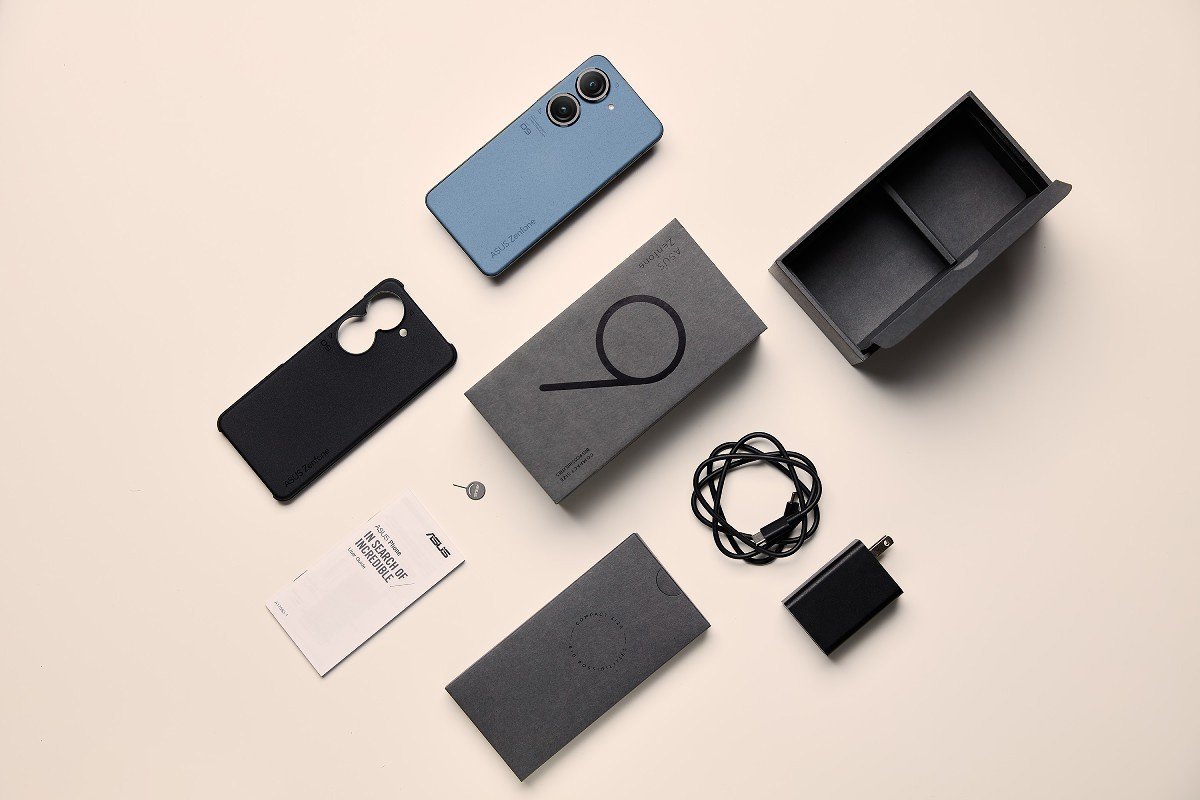 Like the previous year’s Zenfone 8 series, the Zenfone 9 series was released this year by updating its smartphone with the current models as well as having the latest and best features for this year. The main difference between this year’s flagship and the previous year’s flagship is the small factor of the smartphone, as this year’s smartphone comes with a compact design with a larger size, which would be in 5.9 inches FHD OLED screen.

In this version, the screen additionally supports a faster 120Hz refresh rate. However, in terms of specifications, the smartphone is equipped with the newest flagship level processor, Qualcomm’s all-new Snapdragon 8 Plus Gen 1, which is again combined with up to 8GB of RAM and 128GB of internal storage. There are many other benefits, such as an IP68 rating, 30W of quicker charging, and more. You’ll receive a larger 4300 mAh battery here. 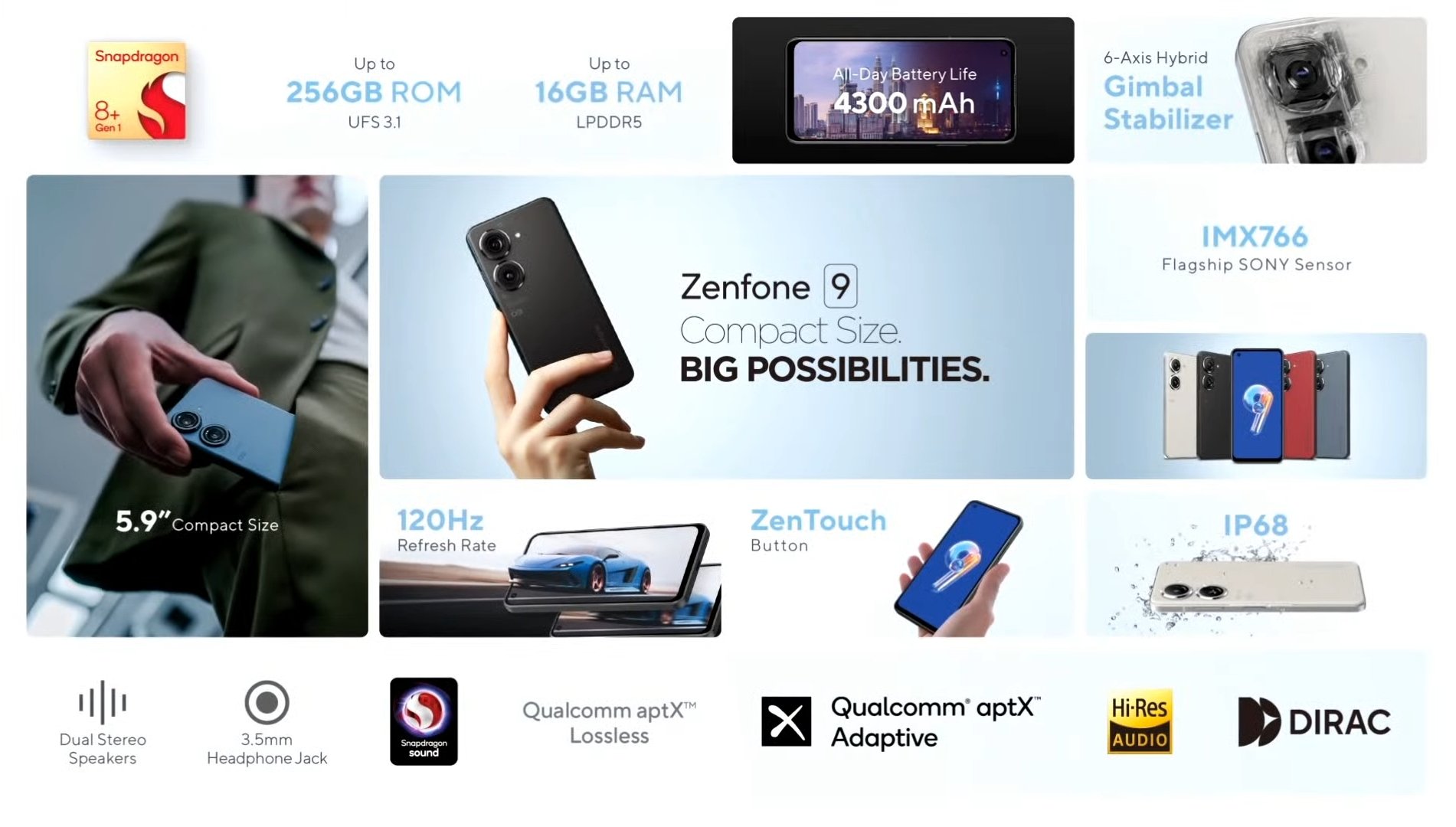 On the back side of the phone we get a dual camera setup, and now its ditches the macro and depth sensors too. In the dual camera configuration, you get the main camera sensor which is a bigger 50MP sensor that is placed upon new hardware by Asus which they call a 6-axis Hybrid Gimbal that is responsible for providing better OIS and EIS capabilities to the smartphone.

Asus also states that the new set of cameras on the smartphone is capable enough to move the sensor of the camera on trio degrees motion which includes on the x-axis, y-axis, and even z-axis.

Talking more about the pricing side of the Asus Zenfone 9, the smartphone was launched for the pricing of $810/€800 which is for the base variant which includes up to 8GB of total RAM and 128GB of total storage too.