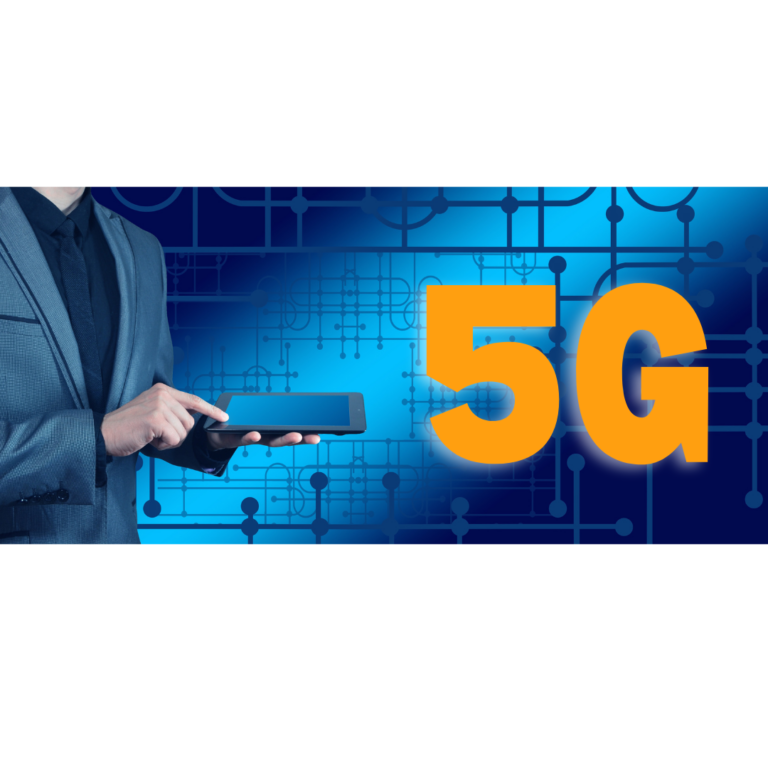 The Indian government is conducting auction for the 5g spectrum, a technology that not only provides lag-free connection but also super high speed internet. Leading telecom firms Reliance Jio, Bharti Airtel, Vodafone Idea, and newcomer Adani Data Networks all participated in the auction. At the end of the second day, the government has received bids amounting to more than Rs. 1.49 Lakh Crore. The auction exceeded expectations on the first day itself with bids totaling Rs. 1.45 lakh crore.

When the second day of bidding ended, Ashwini Vaishnaw, the Minister of Railways, Communications and Electronics & Information Technology of the country, came forward and made a statement. He said, ““So far, at the end of the ninth round, we have grossed about Rs 1,49,454 crore (Rs 1.49 trillion). We have been able to successfully generate confidence in the industry.”

ICICI Securities stated that their research indicates that Ambani-owned Jio has presumably bid for the highest spectrum for Rs. 80,100 crore and likely selected 10 MHz spectrum in the luxury 700 MHz band, even though the specifics of the bid have not yet been made public. Bharti Airtel might well have submitted a proposal for spectrum in the 1800 MHz and 2100 MHz bands for Rs. 45,000 crore, which is 20% higher than anticipated. Adani Data Networks might as well have chosen 26 GHz spectrum across India, whereas Vodafone Idea Ltd most likely bid Rs. 18,400 crore for spectrum. (Information Source: Times of India)

Jio has an edge when putting bids because its EMD (earnest money deposit) is indeed the greatest. Analysts think Jio has added mid-band and high band airwaves to its inventory in addition to certain airwaves in the 700MHz band. According to reports, Airtel is not focused on the exclusive 700MHz spectrum.

The four businesses have collectively submitted Rs 21,800 crore as EMD. The largest telecom provider in India, Reliance Jio Infocomm, is responsible for more than half of this sum. Bharti Airtel Limited has invested Rs 5,500 crore, followed by Reliance Jio Infocomm with Rs 14,000 crore in the EMD. For the 5G bidding, Vodafone Idea Limited has put down Rs 2,200 crore as EMD, while Adani Data Networks has put down Rs 100 crore. According to reports, Airtel is not focused on the exclusive 700MHz spectrum.

Today is the third day of the bidding and it is expected that all expectations will be duly met and even may surpass. Who comes on top will however be very interesting to see. Well, whoever wins, we as consumers will definitely be in benefit.