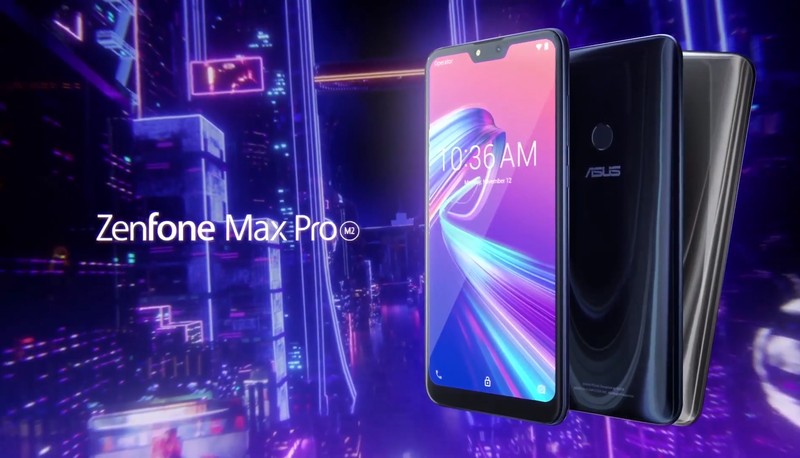 The Max Pro M1 was (and still is) quite popular in the 10k-15k segment, and it’s pricing was one of major reason for it’s popularity. The company has priced the new smartphone sensibly.

Let’s take a look at the specs and initial impressions of the smartphone.

The Max Pro M2 has a glossy back (but, it’s not glass), which gives an attractive look to the smartphone.  Dual camera and a LED flash is present in the vertical alignment at the back. The back also consists of a fingerprint sensor and ASUS logo.

The weight of the smartphone is 175 g.

The volume rockers and power button are present on the right side of the smartphone. At bottom, the smartphone has a primary mic, speaker, 3.5 mm Headphone Jack (thumbs to ASUS for keeping the headphone jack) and a Micro-USB port for charging and data transfer. Well, the Micro-USB port does the job, but we were expecting a USB Type – C port, as it makes the smartphone more futuristic. 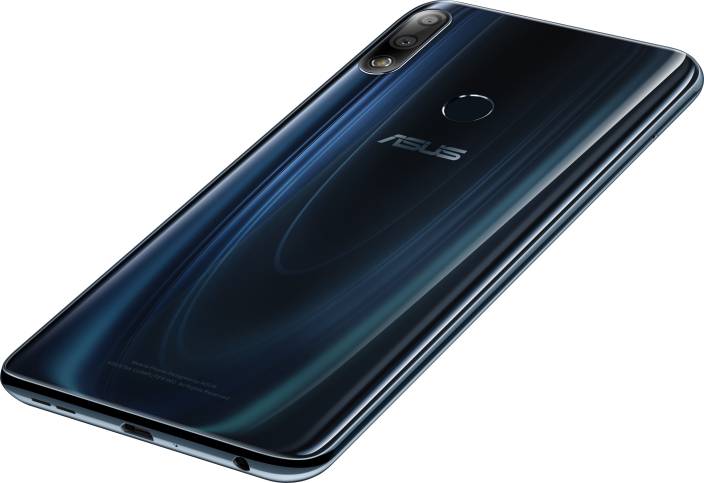 The top of the smartphone consists of secondary noise cancellation mic.

The display is a Notched display (it has a Notch at top). The Notch has a LED flash, earpiece, Notification LED, Proximity and Ambient Light Sensor and front camera. So, it seems that the company has used the Notch space properly.

The smartphone is available in two colour variant – Blue and Titanium. 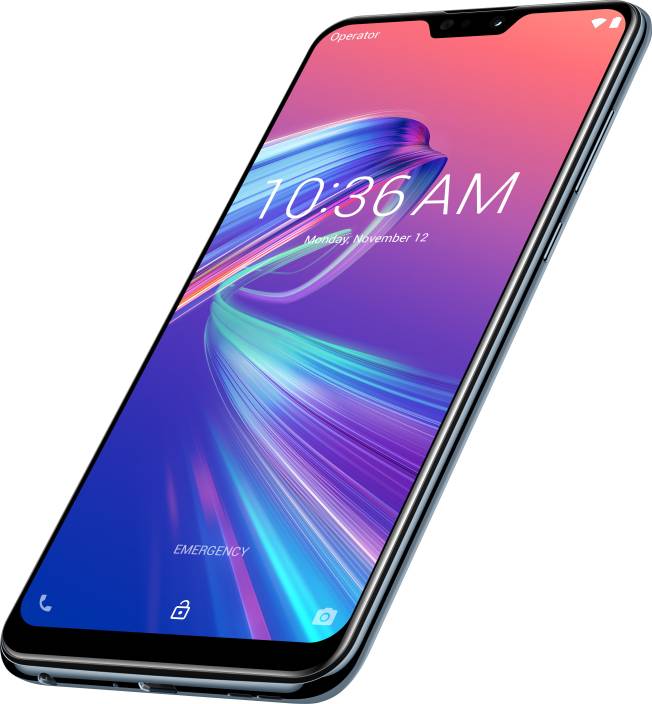 The Zenfone Max Pro M2 has a 6.26 inch Full HD+ IPS LCD display. There is a Notch at the top of the display. The resolution of the display is 2290×1090 pixels and it has 94 percent NTSC color gamut. It has the screen aspect ratio of 19:9. There is 450 nits brightness level.

The display is protected by Corning Gorilla Glass 6, which is impressive considering it’s price.

So, the company decided to launch the smartphone with Android Oreo. The Max Pro M2 is expected to get the Android Pie update in January 2019.

The User Interface is close to Stock Android, the company has tried to keep the UI clean.

The large aperture is expected to help smartphone in low-light photography.

EIS (Electronic Image Stabilization) is present on the rear camera. The rear camera has support of LED flash for low-light photography.

We will tell you more about the camera and image quality in the full review.

The smartphone allows you to change the level of photo during capturing portait shots.

ASUS will enable the AI Scene Detection feature through a FOTA (Firmware Over The Air) update. The update is expected to be rolled out before the end of this month.

Pro mode is present in the Max Pro M2.

Despite of having a 5000 mAh battery, the smartphone doesn’t feel too heavy.

We will try to charge it with Qualcomm QuickCharge 3.0 Certified charger and will check whether it is capable of fast charging or not, because the Snapdragon 660 has the capabilities of fast charging.

We will update you about this in our full review.

The company has priced the smartphone sensibly.

The ASUS Zenfone Max Pro M2 will be online exclusive like it’s predecessor Max Pro M1. The smartphone will be Flipkart exclusive,.

The smartphone will be available from 18th December on Flipkart.

The smartphone looks decent and value for money for it’s price. The Max Pro M1 had drew attention among the customers and Max Pro M2 is expected to do the same.

The build quality is good (however a metal or a glass design would be more premium, but still). ASUS has not skipped any major feature/specification while upgrading (from Max Pro M1 to Max Pro M2).

At this price, the smartphone is a good buy. Our full review will be out soon. You can ask questions/doubts about this smartphone in the comment section below or on our twitter handle.