The German automobile giant Audi has revealed its most high-performance and robust electric sedan. It’s called  E-Tron GT. One of the most expensive EVs out there, with the technology borrowed from Taycan, Porsche’s first EV.

Audi’s latest electric flagship is due this spring in Europe. The luxury sedan is being produced in the specialized facility at Bollinger Hofe, Germany. The electric sedan is being built along with the R8.

“The E-Tron GT is a stand-alone Gran Turismo, reinterpreted for the future. Its looks are a testament to premium automotive design. Bringing impressive driving performance, this is electro-mobility in the most emotive way. And with its sustainable concept, it takes a stand.”

Coming to the prices, I have already mentioned it’s one of the most expensive electric sedans in the market. The German EV is expected to cost you around 99,800 euros. It is Rs 88.2 lakh, in the INR. Yes, it is quite pricey! But Audi assures its customers that for all the money the buyer would spend, the return will be equally satisfactory.

There will be two variants of the luxury EV – the E-Tron GT Quattro and the RS E-Tron. Both these versions will be powered with an 85-kWh battery and two electric motors. Since both Porsche and Audi have the same parent company – the Volkswagen group, you will find out that the new Audi EV is inspired by Porsche’s Taycan in so many ways. 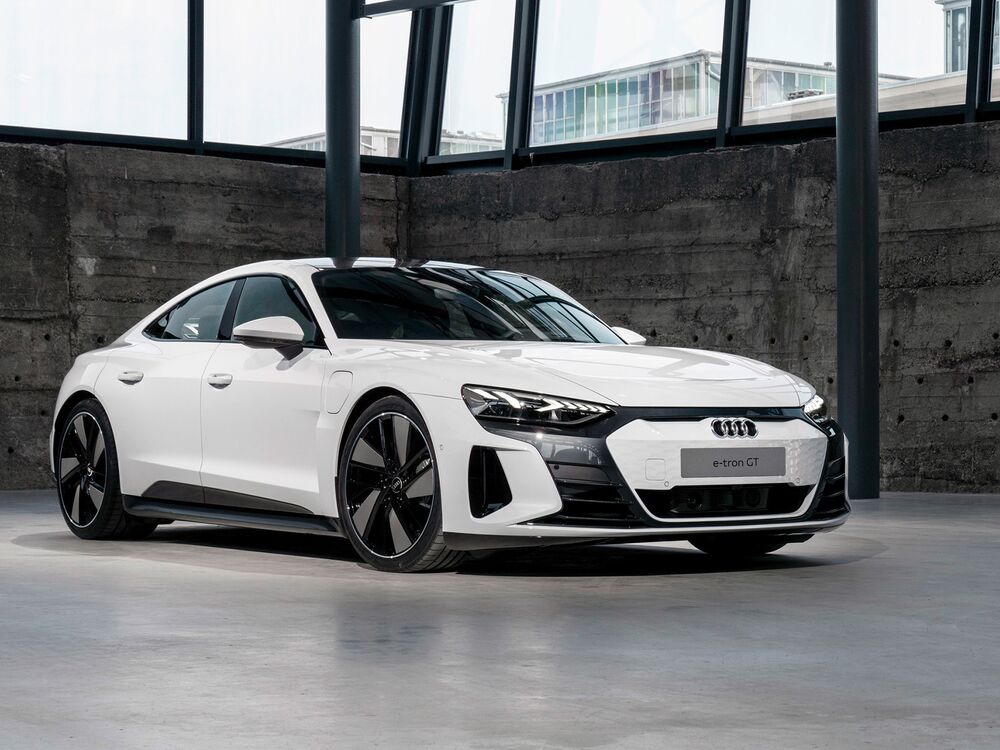 So what will justify the hefty price tag? Well, how about saying that this new RS E-Tron GT is Audi’s most powerful EV that the German automobile has ever produced. The RS version can output 590 horsepower or 440kW, which is more than the Quattro E-Tron GT’s 470 horsepower or 350kW. The RS version can jump to 637 hp when used in the over-boost mode, while its other variant outputs 522 hp.

Fully charged and ready to exceed your expectations. The Audi RS e-tron GT.

The E-Tron GT weighs more than 5000 pounds, yet when used with over-boost and launch control, the RS variant can rush to 100 km per hour in just 3.3 seconds, and the Quattro version achieves the same in 4.1 seconds. Pretty fast, ha?

Audi’s E-Tron GT is not just about insane speed. But it’s a combination of speed with luxury, which is showcased beautifully in the interiors. 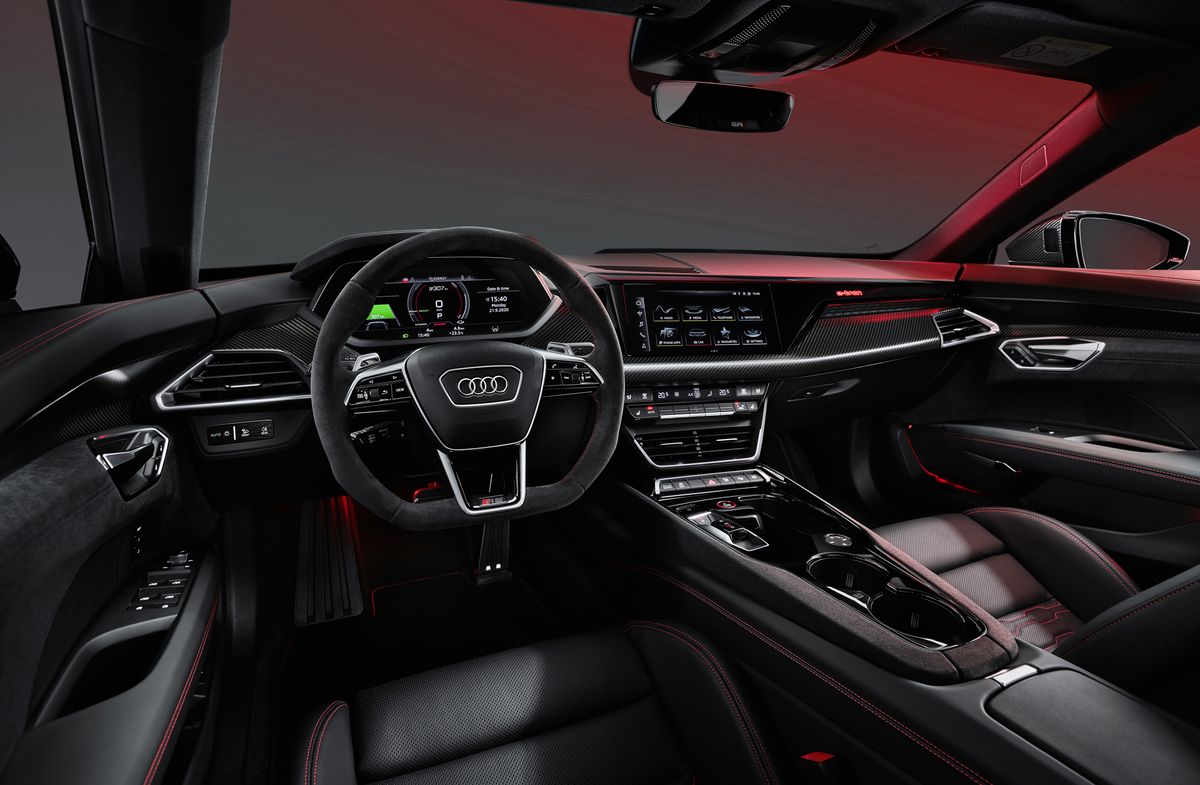 The European market has to wait a few more months, until the spring for Audi’s latest EV creation. Let us know what you think about this electric luxury sedan in the comments below!