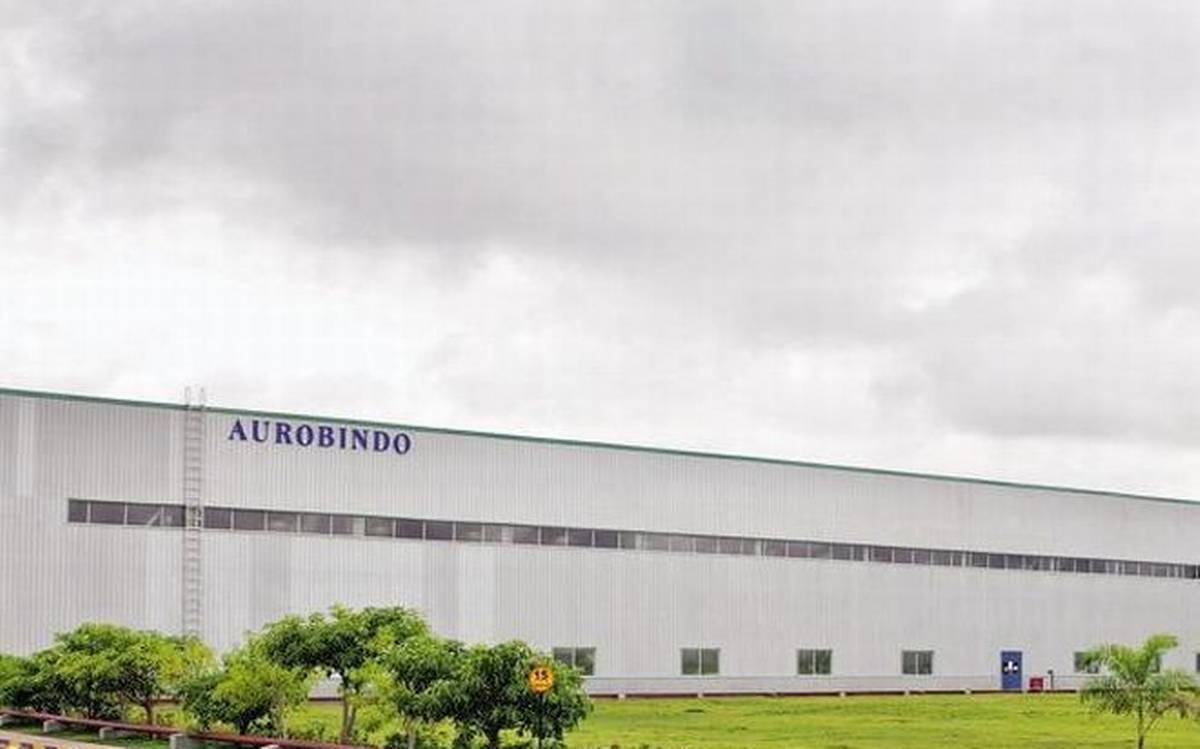 The drugmaker is selling the Natrol to US-based alternative investment manager, New Mountain Capital, revealed in the stock market disclosure.

Natrol will going to be combined with the Jarrow Formulas, a US-based formulator and supplier of the nutritional supplements.

It will use the proceeds from this sale to cut debt, and for some other new strategic initiatives, Aurobindo Pharma Ltd revealed without giving any much details.

Aurobindo Pharma Ltd had emerged as one of the highest bidders for the acquisition of Natrol and its affiliates in the month of November 2014. It had bid around INR 815 crore to buy Natrol, which was under bankruptcy protection.

The company also revealed that Natrol had been a consistently profitable business after its acquisition. Natrol annual sales for the year ended 31st of March 2020 were around $157 million.

Jefferies served as the financial adviser to the Aurobindo, and on the other hand, Sullivan & Cromwell LLP acted as a legal counsel member.

“Aurobindo is committed to evaluating and concluding strategic options towards focused portfolio enhancement with the ultimate objective of enhancing stakeholder values. We are pleased to sell the Natrol business to an outstanding private equity player, who could focus additional resources to grow Natrol, its products, and brands further,” said N Govindarajan, the firm’s managing director. He added that the proceeds from the sale of Natrol would be used to reduce debt and for other new strategies.

Some other deal-making activities of Aurobindo’s

The company products are spread across major therapeutic areas, which include antiretroviral, anti-allergies, antibiotics, and antidiabetics. The company sells these products in more than 150 countries.

Previously this month, Aurobindo Pharma Ltd took full control of its joint venture firm Eugia by buying the remaining stake from its partner Celon Labs, which is led by Sequoia Capital.

In the month of January last year, Aurobindo had even agreed to acquire all the seven branded oncology injectables from the US-based Spectrum Pharmaceuticals Inc for around $300 million.

Apart from that, in the year 2018, Aurobindo signed a deal to acquire the commercial operations and certain supporting infrastructure assets of Apotex International Inc, a Canadian Pharmaceutical firm, in five European countries for around $86.5 million.

Moreover, in the year 2018, Aurobindo agreed to buy Sandoz generic pills and dermatology US business for around $1 billion.